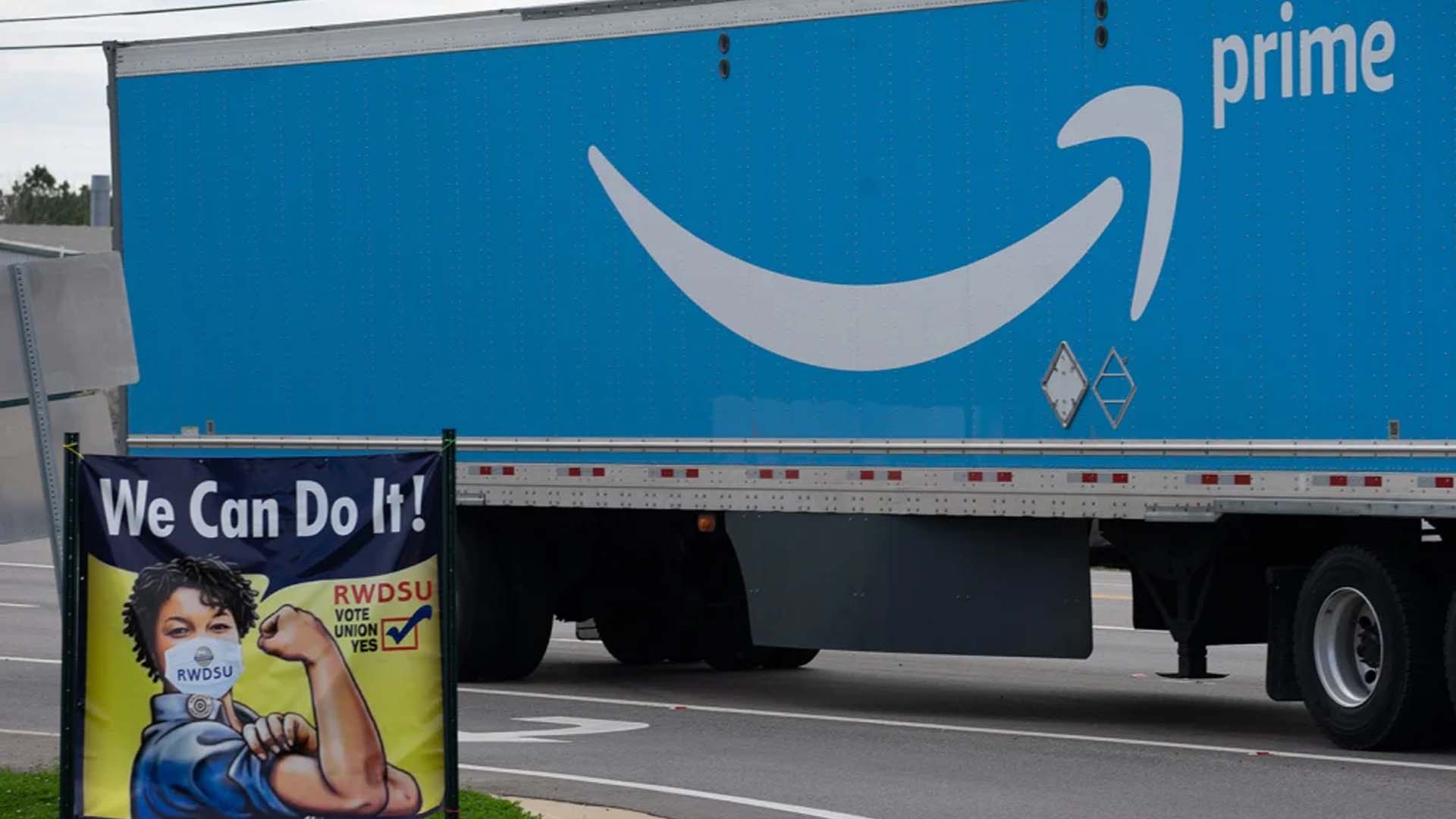 California filed a lawsuit against Amazon on Wednesday, alleging that the firm pressures suppliers and sellers into anticompetitive agreements that raise prices across the board, even at other online retailers.

California claims that Amazon penalizes suppliers and sellers that offer lower pricing elsewhere on the internet, such as Walmart and Target, by, for instance, showing their products less prominently or prohibiting their new posts.

“Amazon makes consumers think they are getting the lowest prices possible,” the lawsuit alleges, “when in fact, they cannot get the low prices that would prevail in a freely competitive market because Amazon has coerced and induced its third-party sellers and wholesale suppliers to enter into anticompetitive agreements on price.”

As politicians and authorities in the U.S. and overseas have looked into the retail giant for possible anticompetitive behavior, California’s antitrust complaint represents one of the most significant legal challenges to Amazon in recent years.

According to an Amazon spokeswoman, the California Attorney General got it backward. The spokesperson further disputed any antitrust breaches, observing that the District of Columbia dropped a similar lawsuit.

“Sellers set their prices for the products they offer in our store,” the company said. “Like any store, we reserve the right not to highlight offers to customers that are not priced competitively.”

It also alleged that Amazon establishes a “vicious anticompetitive loop” in California, whereby sellers perceive Amazon as a necessity, pay higher fees to sell on Amazon, and then hike their Amazon pricing in response. Also, Amazon’s restrictions force sellers to boost prices on other websites even when doing so would cost them less.

“Through its illegal actions, the, quote, “everything store” has effectively set a price floor, costing Californians more for just about everything,” Bonta said at a press conference on Wednesday.

The city’s attorney general has challenged the judge’s decision to dismiss a similar complaint brought in Washington, D.C., earlier this year.

In that situation, Amazon contended that penalizing it would harm customers since its agreements with merchants were designed to stop consumers from being overcharged.

California filed a lawsuit against Amazon on Wednesday, alleging that the firm pressures suppliers and sellers into anticompetitive agreements that raise prices across the board, even at other online retailers.

Amazon commands a 38% market share in US online sales, more than Walmart, eBay, Apple, Best Buy and Target combined, according to reports by The Guardian. This makes the Seattle-based company a hot target for government officials and consumer rights groups to file lawsuits against the biggest online retailer in the world.

It was in Jan this year that Startempire Wire reported about a lawsuit filed against Amazon in San Bernardino County.

Will Amazon Be Forced to Shutdown its San Bernardino Air Cargo Facility?

Amazon’s Footprint in the Inland Empire

In June this year, we reported that Amazon is opening its biggest warehouse here in the Inland Empire. “The project will be finished by the end of 2022 at the Merrill Commerce Center in Ontario. It is one of their largest structures, with over 800,000 square feet and total square footage of over 4 million square feet.

The latest antitrust lawsuit against Amazon brings attention to the online retail giant’s policies and practices for its sellers and merchants. The State officials are confident about winning the case, however, it might be early to predict how the case unfolds over the coming weeks and months.