Walmart to Hire 20K Employees: Southern California to Get its Fair Share 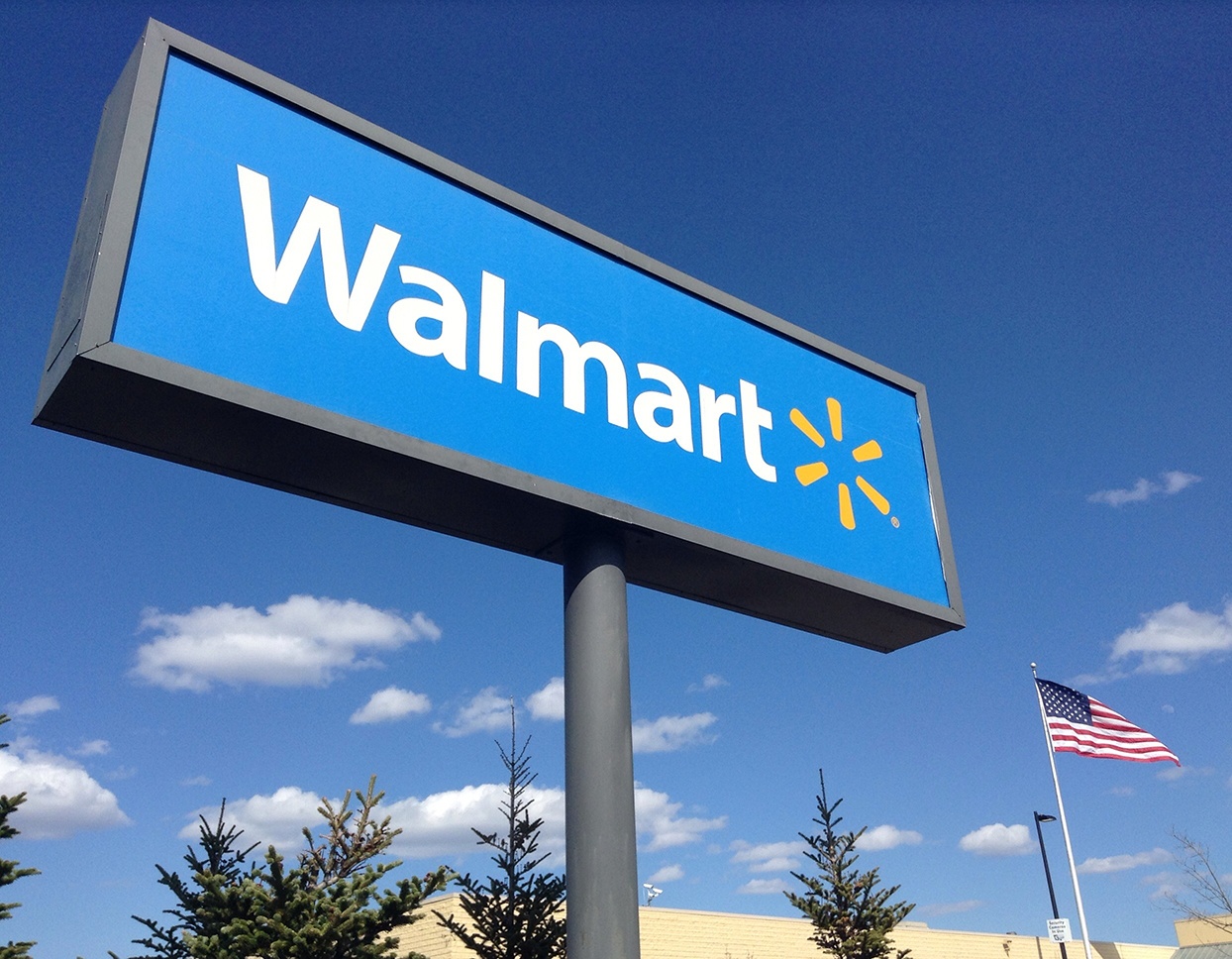 With Walmart’s plans to roll out high-tech automation systems to its facilities in addition to high-tech grocery distribution centers, the company is in the middle of a hiring spree.

It is amusing to read Walmart’s management announcing their base pay rate in their press release, maybe a way to tease Amazon, which is known for paying a lower base pay at $18/hr. with dock workers being the lowest paid at $20k/annum.

We know that offering competitive pay is essential in order to build a network for the future. The average wage for supply chain associates is $20.37 per hour. At Walmart, what starts as a job has the potential to lead to a limitless and rewarding career. Whether you’re new to the workforce or you’re looking for a fresh start, this is the place to continue your professional journey. After all, the majority of our managers started their careers in roles such as an order filler, and now have responsibility for leading a team of associates to ensure goods are received and shipped to stores and customers with the highest quality and service levels.

We also know Amazon is plagued with employees frequently switching jobs due to working conditions. This makes Walmart cash on and markets its ‘career-oriented approach to offering jobs.

We covered this in our Weekly Wire Round up

Here’s another excerpt from Walmart’s press release to advertise its hiring spree. Doesn’t it feel like an invisible finger that Walmart is pointing toward Amazon’s employment culture?

“We know that financial stability, health benefits, family support and career development opportunities are all critical factors to weigh when considering a job, and we aim not to just meet but exceed our associates’ expectations on each of these fronts. Every item on our store shelves and in our online inventory is there because of the combined efforts of our associates working in more than 250 supply chain facilities across the country.”

It appears Walmart is selling its jobs to prospective employees based on all the points that, generally, Amazon is chided for.

Nonetheless, Amazon’s contribution to Inland Empire’s economic growth is second to none. The company is the largest private employer in the region. The Seattle-based e-commerce giant announced it would soon open an Amazon Fresh Market in Murrieta Town Center in Riverside County.

Earlier this year, the company announced opening an Air Hub in the region. The announced Air Hub is valued at $200M, and the company operates a large fleet of distribution transport vehicles.