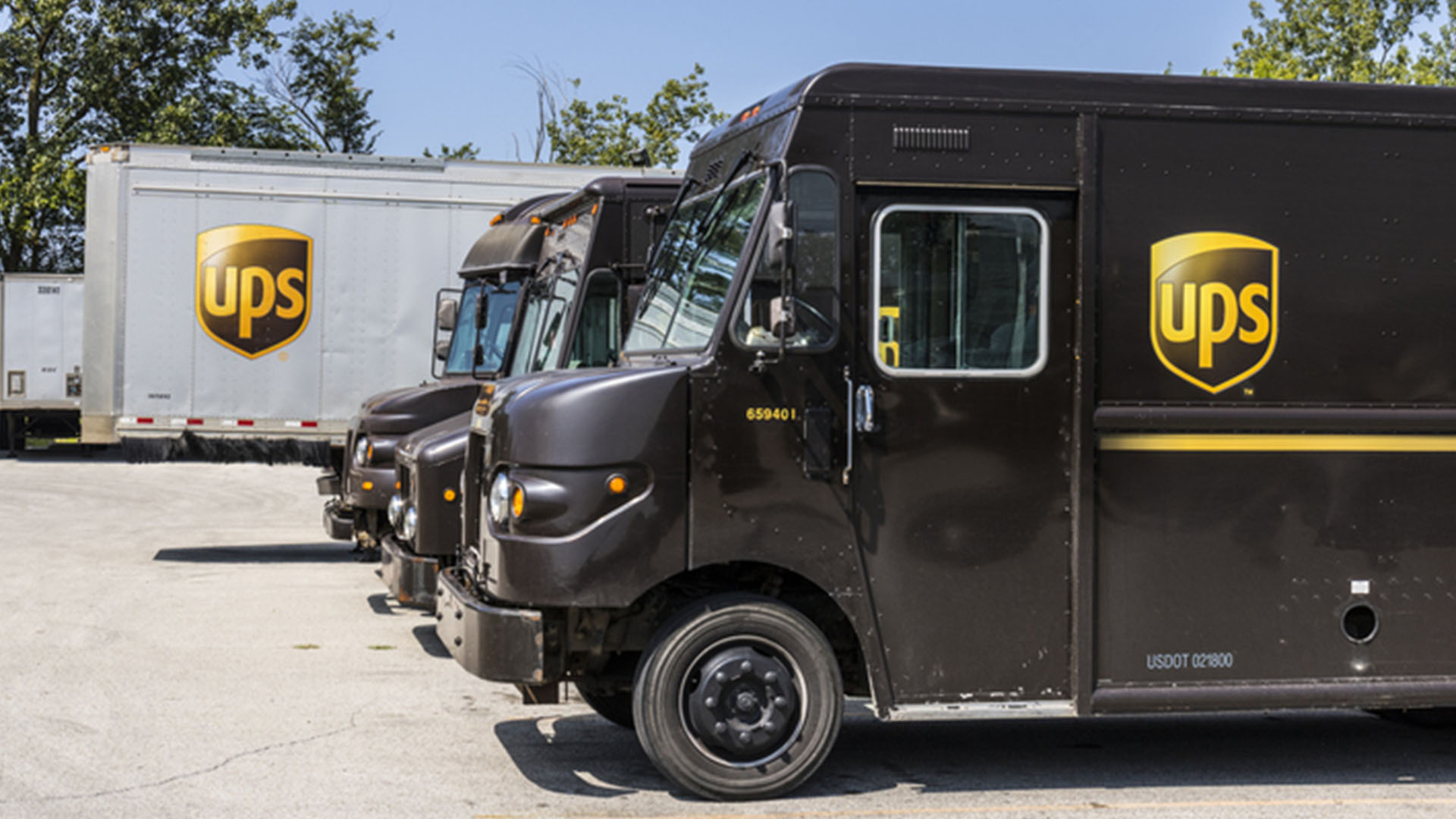 To meet the anticipated surge in package traffic, UPS plans to add more than 100,000 seasonal drivers, package handlers, and driver assistants countrywide. As the delivery juggernaut prepares for the holiday season in 2022, UPS aims to add 12,000 people to its Southern California operations.

With roughly 35,000 seasonal workers securing permanent roles at UPS in 2021, UPS claims its seasonal jobs are a tried-and-true road to a career there.

According to the organization, the digital-first recruiting procedure takes roughly 25 minutes from the online application to the job interview, and 80% of the positions don’t call for one.

“We have made our hiring process as easy as possible,” said Nando Cesarone, who heads up the company’s U.S. operations.

Full-time and part-time positions are available for various hours, with hourly pay varying from $15.50 to $23, depending on the work.

According to UPS, seasonal package-car drivers start at $21 per hour, while tractor-trailer driver positions start at $23 per hour. Some local facilities also provide a $1,000 sign-on incentive.

According to UPS, the average annual salary for full-time package drivers is $95,000, with an additional $50,000 in health, wellness, and pension benefits. According to authorities, drivers make roughly $42 an hour after four years.

Through UPS’s Earn and Learn program, qualified employees can receive up to $25,000 for their college tuition and related costs. On the day they are hired, part-time workers are entitled to reimbursement. In 2021, UPS committed $30 million to initiatives that support education.

Visit UPSjobs.com to look for and apply for jobs in the counties of Los Angeles, Orange, Riverside, San Bernardino, and Ventura if you’re interested in any of the available positions.

Amazon Is Ramping Up Its Hiring to Fill the Holiday Season Demand.

Last year, Amazon constructed 15 locations in Southern California and created 17,000 new positions across the state, increasing its overall employee count in California to 170,000. With 1.62 million employees, Amazon is the second-largest private employer in the United States. During the epidemic, its logistical network was doubled.

With the announcement of office leases in Santa Monica, Irvine, and San Diego to house 2,500 new corporate and technology roles, Amazon is considerably increasing its white-collar footprint in Southern California.

The Seattle-based business announced that it intends to hire locals for positions in various industries, including retail, operations, gaming, and online services. Software development engineers, game designers, and user experience designers are examples of specific roles.

Why The Inland Empire is a Great Destination for Logistics Startups

The UPS hiring blitz will ensure the premier shipping company can deliver packages throughout the busy shopping season. The company plans to hire 12,000 workers and contractors across Southern California to meet its customer needs in the coming months. We might see a similar hiring pattern across other package shipping companies, including FedEx, and even Amazon, which has a massive operational footprint in the Inland Empire.