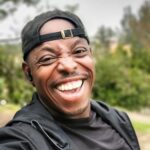 From the growth of the Inland Empire WordPress group he successfully launched the Inland Empire’s 1st WordCamp with the help of committed members of that group. His involvement in Startups & the Startup Community flows more from curiosity and fascination as most of his professional career has been in the form of freelancer / contractor building stuff for the web. 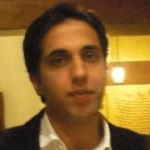