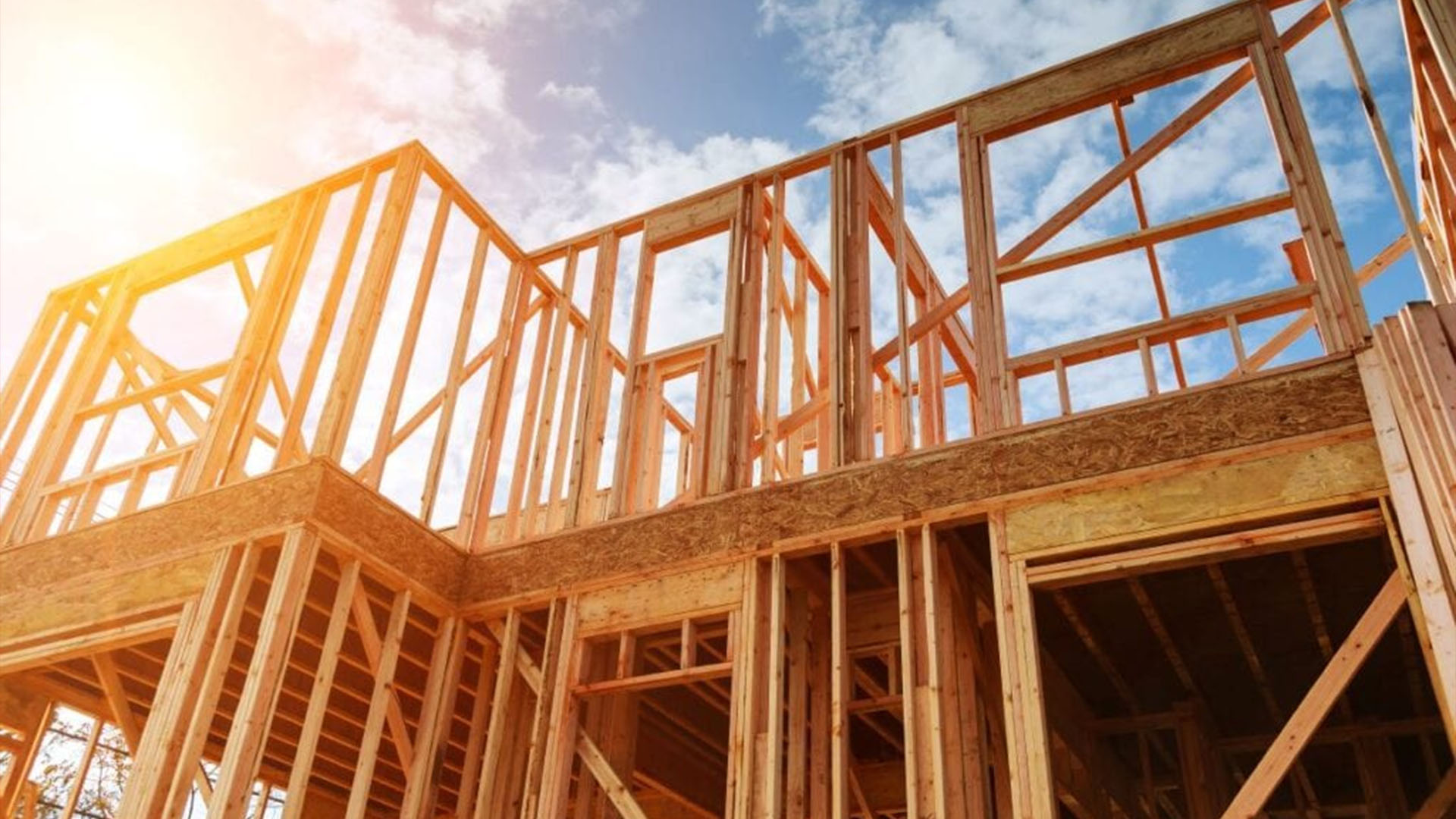 In August 2022, the City of San Bernardino Building and Safety Division granted more building permits by a significant margin than any other month in recent history. San Bernardino County issued Seven hundred thirty-six permits having a combined valuation of over $26 million.

Comparatively, in the previous five years, no more than 450 permits had been issued in a single month. San Bernardino has surpassed that total in 2022 in February, March, June, July, and August.

“Activity has been picking up all year,” said Nathan Freeman, Agency Director of Community, Housing, and Economic Development. “But these past few months, especially August, have seen big increases in activity.”

The total value of the permits issued during the first eight months of 2022 has already surpassed 2021 by $29 million.

As a result of the increase in the number of building permits, including both residential and commercial buildings, many developments will be done in San Bernardino County in the future.

On Redlands Boulevard, a new 50-room Best Western Hotel, a Starbucks Coffee, a 10,000-square-foot convenience store, an East 40th Street Rally’s Restaurant, and a 15,000-square-foot gym at the Norton Science and Learning Academy were all recently granted permits.

These reasons may include:

Lincoln Property Co. is a primer and one of the most experienced property development groups and sees massive potential in the county’s real estate. This Dallas-based company is now redeveloping the Carousel Mall property in downtown San Bernardino.

“There are incredible development opportunities in San Bernardino,” said Field. “The recent addition of Lincoln Property Company, one of the largest housing developers in the nation, to the investment group developing the Carousel Mall site speaks volumes to the opportunity here. In addition, we are reinventing our customer service approach to serving residents, contractors, investors, and developers through the entitlement and permitting process, making it easier to get projects done.”

Higher costs and limited real estate options in Other Counties

Another factor encouraging RE development firms, investors, and retail and hotel groups to expand in San Bernardino County is the higher settlement costs in Los Angles and Orange County.

As market circumstances are suitable for a new golden period of prosperity in southern California, large industrial tenants occupy a vast amount of space in San Bernardino County.

End-users seek shelter from the higher expenses and constrained real estate possibilities in Los Angeles and Orange County. Thus they are moving to San Bernardino County.

These increases in building permits show the progress made in the San Bernardino construction industry. Overall, more development is on the way throughout the county, which can positively impact the local economy.

These permits stimulate growth, creating employment opportunities for many new people—including those who lost jobs during the COVID.