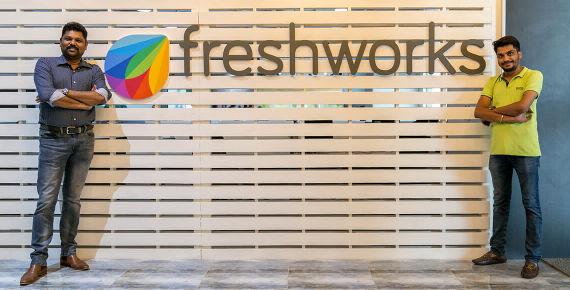 Investors have until January 03, 2023, to file a motion to be appointed as the main plaintiff in the lawsuit.

Why is Freshworks, Inc. Being Accused?

According to the lawsuit, Freshworks held its initial public offering (IPO) around September 22, 2021, issuing 28.5 million shares of common stock to the investing public for $36 per share.

Freshworks is accused of making false and misleading representations in its registration statements and prospectus, according to the lawsuit. The lawsuit contends explicitly that Freshworks neglected to disclose that its firm has met substantial hurdles, such as a plateau in its net retention rate and a slowing of revenue growth and billings.

As the truth came out, the value of Freshworks shares plummeted, causing investors to suffer.

What to do if you’ve invested in Freshworks, Inc.?

Any investor who bought or otherwise acquired Freshworks shares in the IPO should seek appointment as lead plaintiff under the Private Securities Litigation Reform Act of 1995.

The group has a long track record of success for its clients, including a $203 million decision against Wells Fargo Bank, over $1 billion in client recovery, and over 100 contingency cases with recoveries of $1 million or more.

MLG operates California locations in Ontario, San Bernardino, Calimesa, Palm Desert, and Irvine, as well as Illinois and New Jersey offices to serve its nationwide practice. They have defended Southern California citizens for over 30 years. The group has evolved as the leading consumer rights business in the Inland Empire.

MLG is investigating potential claims against Freshworks, Inc. (NASDAQ: FRSH) based on accusations that false or misleading representations impacted the share prices of Freshworks securities. The group has a lengthy track record of success for its clients, including a $203 million judgment against Wells Fargo Bank, over $1 billion in client recovery, and over 100 contingency cases with $1 million or more recoveries. MLG has offices in Ontario, San Bernardino, Palm Desert, and Irvine, California.