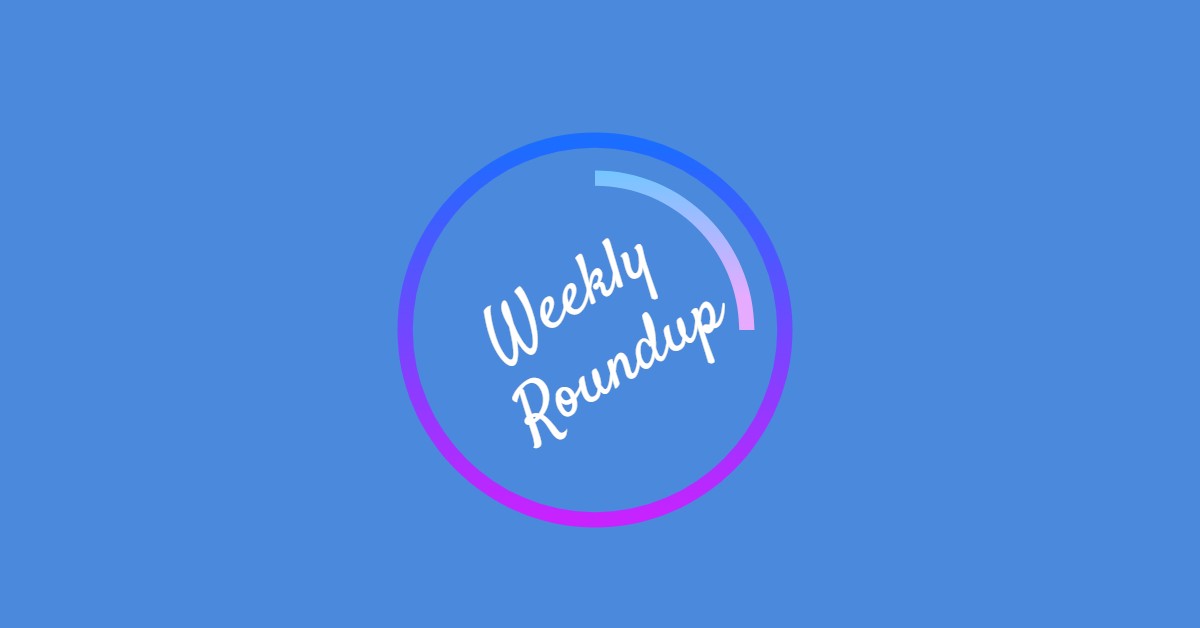 This is our latest Weekly Wire RoundUp. $33M Inland Empire Technical Trade Center in the Works: To Be Located In Jurupa Valley: The Inland Empire Technical Trade Center is being planned for construction in Jurupa Valley. The final location is yet to be chosen. Leaders are urging the state to fund a training center for Riverside Community College District students to create a more diversified workforce and a more robust economy.

Buzzbox Premium Beverages Expands to the City of Indio:

Buzzbox has expanded its footprint to the City of Indio. Members of the Coachella Valley Firebirds and Acrisure Arena celebrated the grand opening of a new location for Buzzbox premium drinks and a new relationship.  The building is situated in the old Target, close to Jackson Street and I-10.

The Cheech Marin Center Now Open: Estimated to Generate Millions in New Spending in Riverside: Cheech Marin—one of the world’s foremost collectors of Chicano art, known for his art in the Cheech & Chong comedy team, had an art museum under his name called The Cheech Marin Center. This partnership is between Riverside Art Museum, the City of Riverside, & Cheech Marin. He first began collecting the works of Mexican American artists.

Cardenas Markets Acquired by Apollo Funds: to Acquire Six Rio Ranch Market Stores in Southern California: Hispanic grocer Cardenas Markets is expanding its footprint in Southern California with its acquisition of six Rio Ranch Market stores. The store chain expects to complete the transaction by the middle of July. However, it also announced its merger with Tony’s Fresh Market to form a nearly $2 billion, ethnic-focused supermarket operator.

Entrepreneurs Exchange (TVE2) is a business incubator and regional resource center supporting entrepreneurship. TVE2 is a resource for entrepreneurs and small business owners that provides support for starting, growing, and expanding their businesses. They aim to provide an environment that fosters innovation, collaboration, and learning opportunities for entrepreneurs.