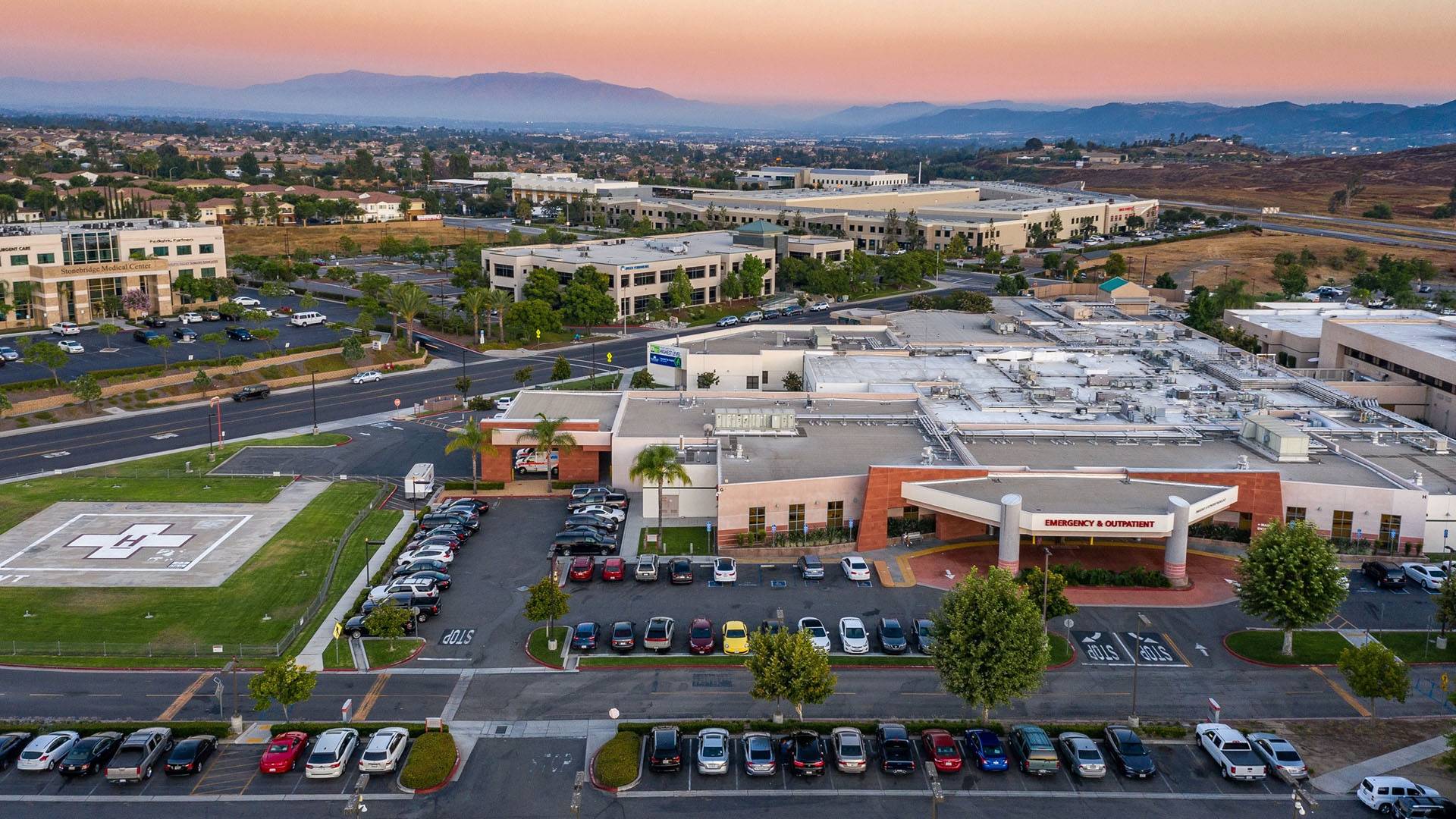 The project involves the extension of the trauma center as well as a seven-story, 290,000-square-foot tower. There will be 202 patient beds in the tower. According to the news release, the investment will result in the creation of 220 full-time equivalent employment opportunities.

The facility, located at 36485 Inland Valley Drive, will be expanded in parts over the next two to five years, according to authorities. During construction, the campus will remain open.

The expansion of Inland Valley Medical Center will benefit the patients. It will provide them with a more convenient and accessible health care facility. The new facility will make it easier for them to access the services provided by this hospital.

The expansion of Inland Valley Medical Center will also increase the number of doctors in the area. This means that there are more chances that the patient can get the right treatment at a time when they need it most. The new facility will also have enough room for patients to stay after they have been discharged from the hospital. This means that they would not have to stay at home alone while recovering from their injuries or illnesses.

The expansion of Inland Valley Medical Center will also help improve the quality of life for those living in this area. They can now enjoy better medical services because there is no longer a long waiting time before receiving treatment from doctors or nurses who are qualified enough to treat their condition effectively and efficiently.

“The $333 million investment they are making into the city of Wildomar will greatly benefit the region; not only with improved healthcare services but 220 full-time equivalent jobs and a myriad of economic development benefits for our city,”

Jared Giles, CEO of Southwest Healthcare System, said in the release that the expansion will transform the hospital into “one of the largest healthcare facilities in the region.”

The Metabolic and Bariatric Surgery Accreditation and Quality Improvement Program has designated Inland Valley as a nationally recognized center for weight-loss surgery, and it has been granted the Blue Distinction for superior bariatric surgical services.

The expansion of Inland Valley Medical Center is a good thing because it serves as an example for other hospitals around California and beyond who want to follow suit so that they may also benefit from these changes.

Other Happenings in the Riverside County

Companies that use technology to make a cleaner and greener environment are invited to showcase their innovations at the CleanTech Expo and Mixer. The event will be held on Thursday, June 30, at the Riverside Convention Center. The event is brought by the Riverside Chamber and California Air Resources Board, or CARB. Riverside County is at the forefront of air quality improvement, environmental, healthcare, energy, and sustainability research and technology.