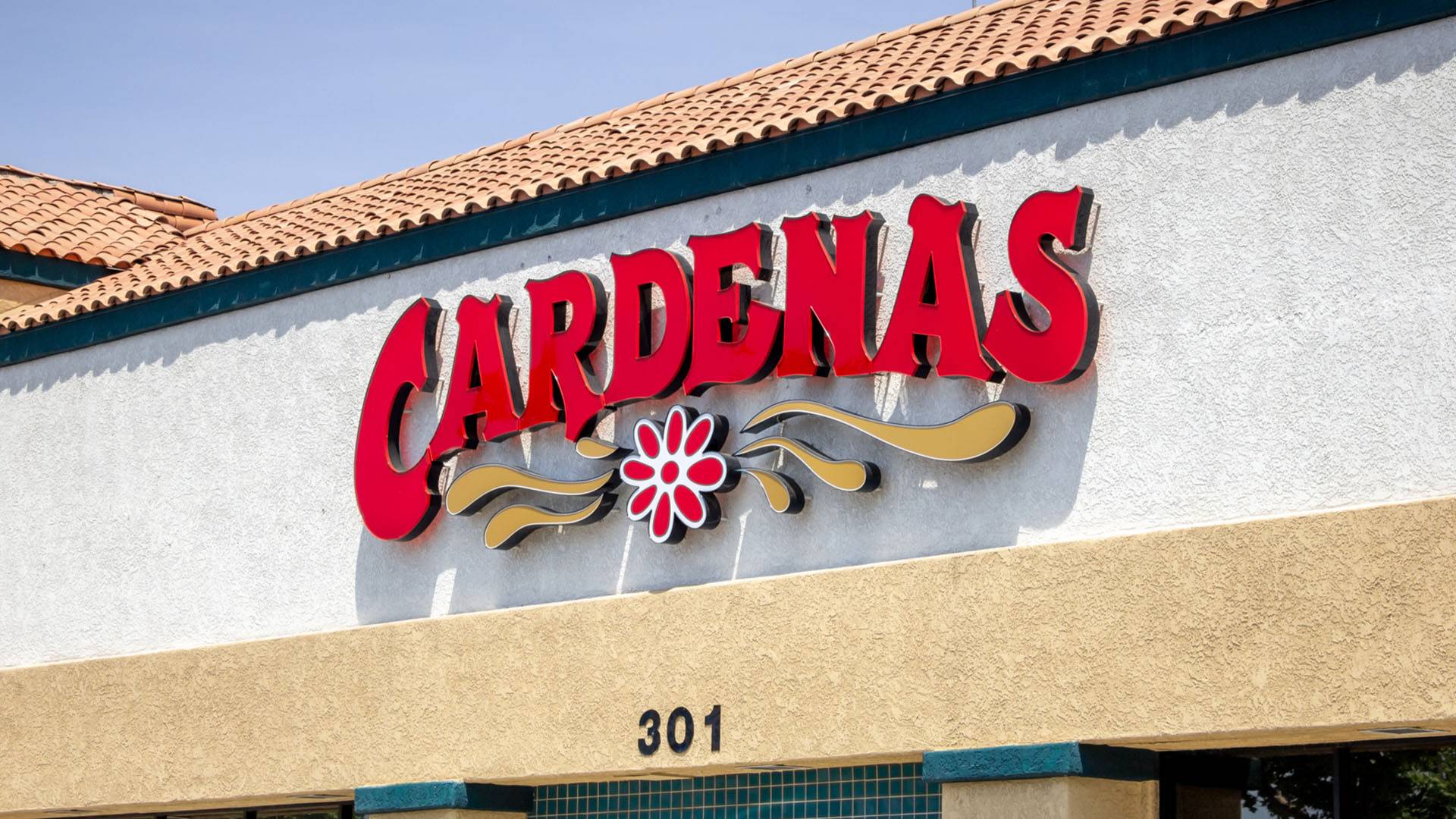 Hispanic grocer Cardenas Markets is expanding its footprint in Southern California with its acquisition of six Rio Ranch Market stores in Southern California. The store chain expects to complete the transaction by the middle of July. However, it also announced its merger with Tony’s Fresh Market to form a nearly $2 billion, ethnic-focused supermarket operator.

Both chains of stores were bought by Apollo Global Management and the latter is merging both chains to form a single entity. Nonetheless, Cardenas and Tony’s will continue to operate under their current brands and local leadership.

Cardenas Markets revealed its intention to buy six Rio Ranch Market locations in Southern California on Thursday. During the transition time, as they are progressively incorporated into Cardenas Markets, the business will continue as usual at the Rio Ranch locations.

One of the most prominent Hispanic supermarket chains in the nation, Cardenas Markets has locations in Arizona, Nevada, and California.

Cardenas is increasing the number of stores it operates east of the Los Angeles region, where it now only has a few stores, by purchasing six Rio Ranch Market locations.

According to a news statement on Thursday, the 1983-founded Rio Ranch Market company specializes in fresh commodities, including meat, fruit, prepared cuisine, and bakery goods. Perris, San Bernardino, Chino, Banning, Fontana, and Riverside are the cities where the corporation has storefronts. They will join many adjacent Cardenas stores in Moreno Valley, San Bernardino, Fontana, Ontario, and Riverside once the transaction is finalized.

An attraction for Hispanic and Latino Communities

Cardenas hopes to attract more Hispanic and Latino customers with its almost dozen outlets in the greater Los Angeles area. According to eMarketer, the percentage of Hispanic customers in the U.S. is close to 20%, and between 2010 and 2020, their purchasing power climbed by 87%.

“The acquisition further solidifies the company’s position as one of the leading Hispanic supermarket chains in the country. As we look ahead, we will continue to identify strategic opportunities to grow our business while providing a fresh and authentic shopping trip for our customers.”

Cardenas Markets debuted its first location in 1981, and since then, the supermarket chain has expanded organically and via acquisitions to more than 50 locations across three states. After buying the business in 2016, the private equity firm KKR joined it with Mi Pueblo to form one of the most prominent Hispanic supermarket chains in the nation.

Cardenas purchased seven Los Altos Ranch Market locations in Arizona from Northgate Gonzalez Markets in late 2017. In a statement at the time, John Gomez, the then-president of Cardenas, said: “Acquisitions and new strategic store sites are a vital component of our development plan.”

Cardenas, which has increased its presence in Southern California and runs several stores there, now poses a greater challenge to Northgate Gonzalez.

Regional supermarket chains like Cardenas use acquisitions to enhance their economies of scale. According to analysts, M&A will pick up steam in the coming years as regional chains are put under strain by competition, rising building costs, and technology.

“I do think that the operating environment and strategically what’s happening in the market is setting us up for a wave of M&A among regional grocers in the coming months and years.”

Apollo said Cardenas Markets CEO Doug Sanders will remain in that role and serve as chief executive of the combined company, while Frank Ingraffia will continue to serve as the CEO of Tony’s Fresh Market.

“Cardenas has grown significantly over the last several years under Doug’s leadership, and we are excited to accelerate its growth in combination with Tony’s in this next phase,”

Retail Stores Flock to the Empire

It was in October last year that Startempire Wire first reported about Amazon Fresh’s expansion to Murrieta. Murrieta’s deputy director of economic development broke the news of the Amazon Fresh grocery store opening in the City of Murrieta in the late fall of 2021. Murrieta Town Center Shopping Center at Murrieta Hot Springs Rd, Murrieta, CA houses the Amazon Fresh market