$33M Inland Empire Technical Trade Center in the Works: To Be Located In Jurupa Valley 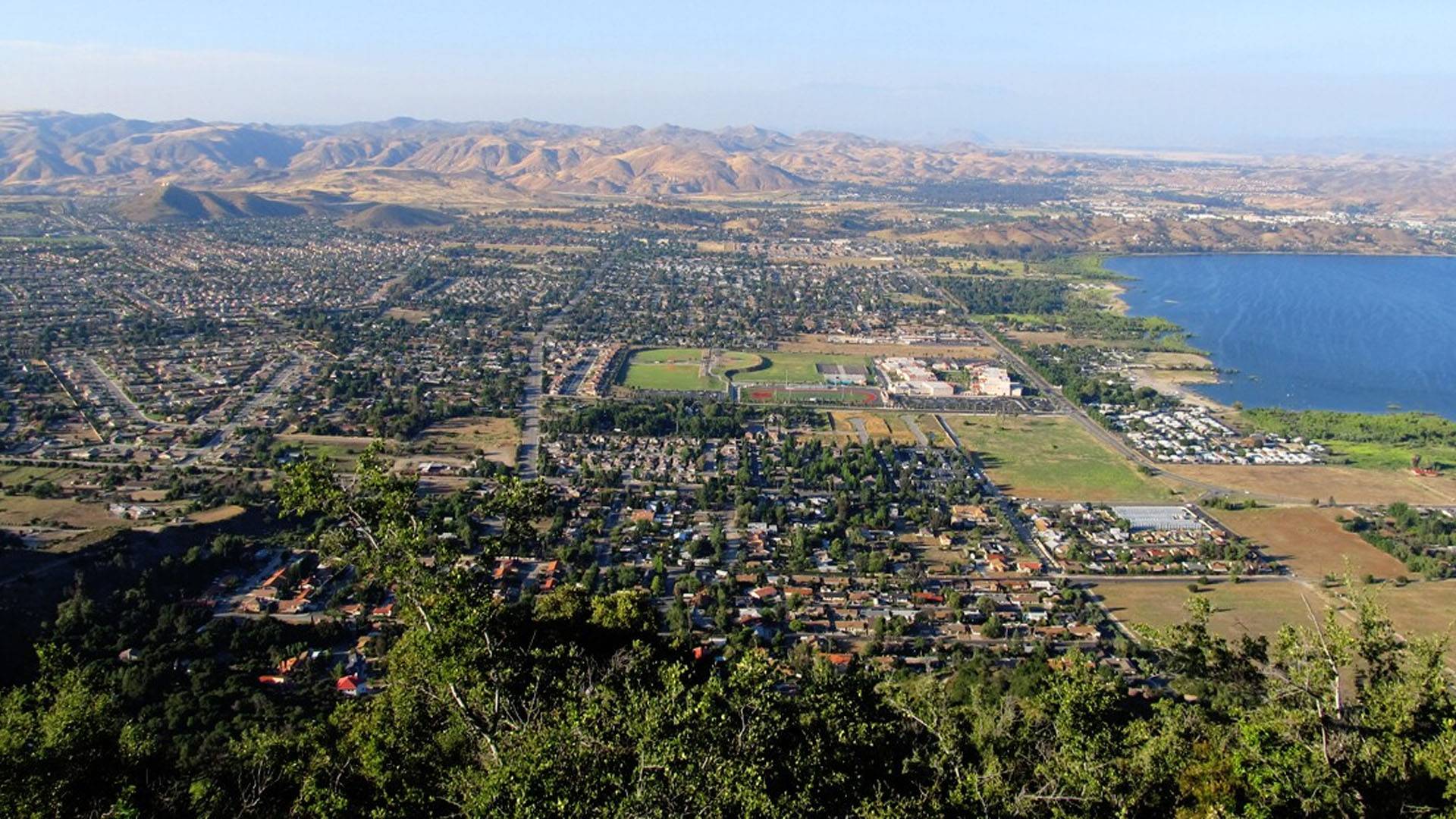 The Inland Empire Technical Trade Center is being planned for construction in Jurupa Valley. The final location is yet to be chosen. Leaders are urging the state to fund a training center for Riverside Community College District students to create a more diversified workforce and a more robust economy.

Politicians and others, headed by Assembly Member Sabrina Cervantes, D-Riverside, held a news conference on Thursday, June 9, at Riverside City College, urging the California legislature to approve $33 million for this center.

The 50-acre property is expected to be ready for construction in 2025-26. As this tech center is included in the state budget, the Assembly and Governor Gavin Newsom have until June 15 to pass a budget for this center.

Giving a Seamless Path to Students for Excellence

According to the district, students will be guided in carpentry, retail, automotive, and cybersecurity fields. Officials stated that the specific programs and services would be specified later.

Students in the Riverside Community College District, which includes three colleges: Riverside City College, Norco College, and Moreno Valley College, would benefit from the center’s basic technical instruction. Its students might go to the center for training and technical courses.

It will prepare students for high-skill, high-wage, and locally in-demand careers and align with current local and regional college career education offerings.

Transforming the Lives of Students

The center can “move students from poverty to self-sufficiency,” according to Rebeccah Goldware, the district’s vice chancellor for institutional advancement and economic development.

According to a press release, it would include “paid and linked work-based learning.” The actual trade programs that would be provided and the specific vocations for which the center would educate students were unknown to district authorities.

“For our region to be able to compete on the global stage, we must continue to develop and grow a skilled and trained workforce that resides right here in the heart of the Inland Empire. We must ensure that workers in the Inland Empire are prepared for future jobs. And not just jobs that require a college degree, but also well-paid positions in our trades to help continue us continue to build a better and stronger California.”

Cervantes, state Sen. Richard Roth, D-Riverside, and Rep. Mark Takano, D-Riverside, who obtained over $1 million for planning and building, are among the local lawmakers who support the center.

She claims that the Inland Empire lacks the resources and revenues to keep up with the region’s escalating living expenditures. Out of 54 percent of Riverside County workers are neither formally trained nor talented, neither of which would enhance their capacity to pursue a well-paying profession.

The planned center was backed by Brad Umansky, an analyst with Progressive Real Estate Partners in Rancho Cucamonga. Too many students borrow excessive amounts of money to attend institutions, leaving them with useless abilities in the real world. So he aims to help such students by supporting the construction of this center.

“I also believe we have too many kids that do not attend college and therefore are left without meaningful employment skills,” Umansky said. “We currently have a significant disconnect in our country and likely in our region between unemployed people and the jobs that are being offered … there is a shortage of skilled employees in healthcare, trucking-related businesses, and logistics services.”

Inland Empire Technical Trade Center, a 50-acre facility, is projected to be ready by 2025-26. It will educate students on occupations that require a high level of competence, pay well, and are in great demand locally. The actual trade programs and training will match current local and regional college career education offerings and prepare students for high-skills and in-demand professions.