Legado at Fleming Ranch: A 330-acre master-planned community in Menifee near Temecula 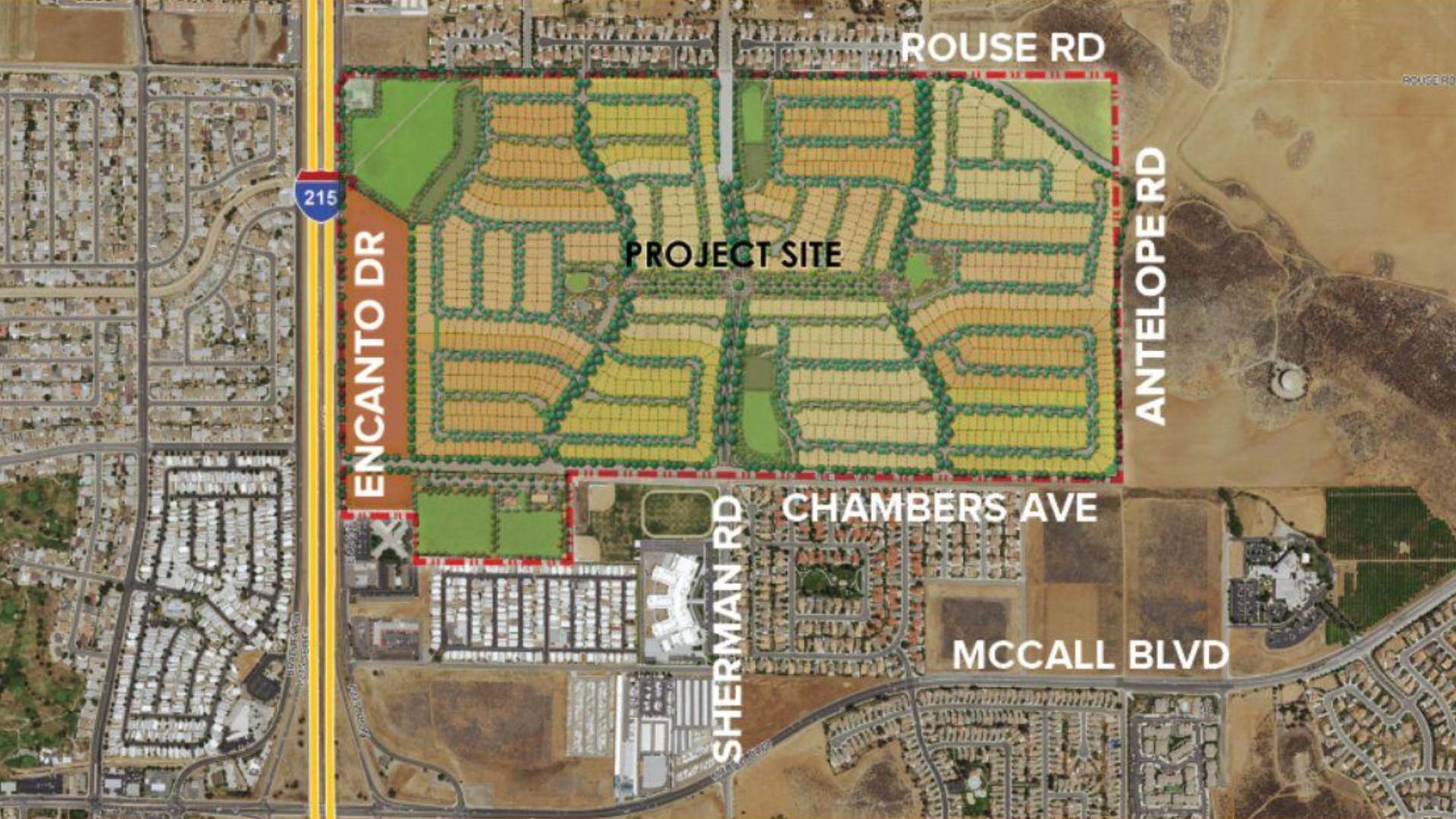 Two Orange County developers are building one thousand single-family homes in the Inland Empire. The 330-acre master-planned community in Menifee, 15 miles north of Temecula in Riverside County, is being constructed by IHP Capital Partners and Newport Pacific Land. Both are based in Newport Beach, according to the Orange County Register.

The recreation center, paseos, and 13-acre public park with its community center and sports grounds are all part of Legado at Fleming Ranch.

According to a project website, a mixed-use commercial center with 220,000 square feet of stores, restaurants, and offices would be built on 20 acres next to the 215 freeway.

The Legado neighborhood features a 1.89-acre Private Recreation Center in TM37408 situated next to the West Neighborhood Park and at the western end of Paseo Legado. There will be a swimming pool, spa, restrooms with showers, and walkways. A six-foot-tall view fence will enclose the Private Recreation Center. The recreation facility must be finished before the Specific Plan’s 500th building permit.

The Paseo Legado (shown below) is 65 feet wide (58 feet minus the right-of-way/parkway) on both the north and south sides of the Village Entry street. Along with a meandering eight-foot wide sidewalk, it offers both passive and active recreational usage (walking, biking, interactive public art, and amenities). It connects the West and East Villages and is a recognizable entrance to both neighborhoods. It is also the center of the Legado community.

Sports fields, a community center, picnic spots, and a playground are all features of the 12.9-acre Community Park. They are available to serve the needs of the neighborhood and future SP residents. On the southern boundary, trees have been planted as screening. Away from neighboring users, lighting will be directed and protected.

According to Eric Koff, senior vice president of IHP Capital Partners, “Legado’s official groundbreaking event marks an exciting new chapter in Menifee’s progress as one of the fastest-growing communities in California.”

Legado home sales for residential use are anticipated to start in the spring of 2024. The building process should be finished by the summer of 2026.

In Temula | Steve Wozniak, Co-Founder of Apple to Speak at an Event in Temecula’s Pechanga Resort

In May, IHP Capital and Intracorp, a Vancouver-based company, collaborated to build 33 single-family homes in Arcadia’s San Gabriel Valley neighborhood.

It collaborated with Texas developer StoryBuilt in January to establish plans for 17 mixed-use projects around the country, beginning with an Austin condominium building worth $44 million.

The 330-acre community, which will also have the typical amenities like a pool and recreation center and a 13-acre public park with a community center and sports fields, will be built by IHP Capital Partners and Newport Pacific Land. They traveled to the Inland Empire to officially break ground on it.