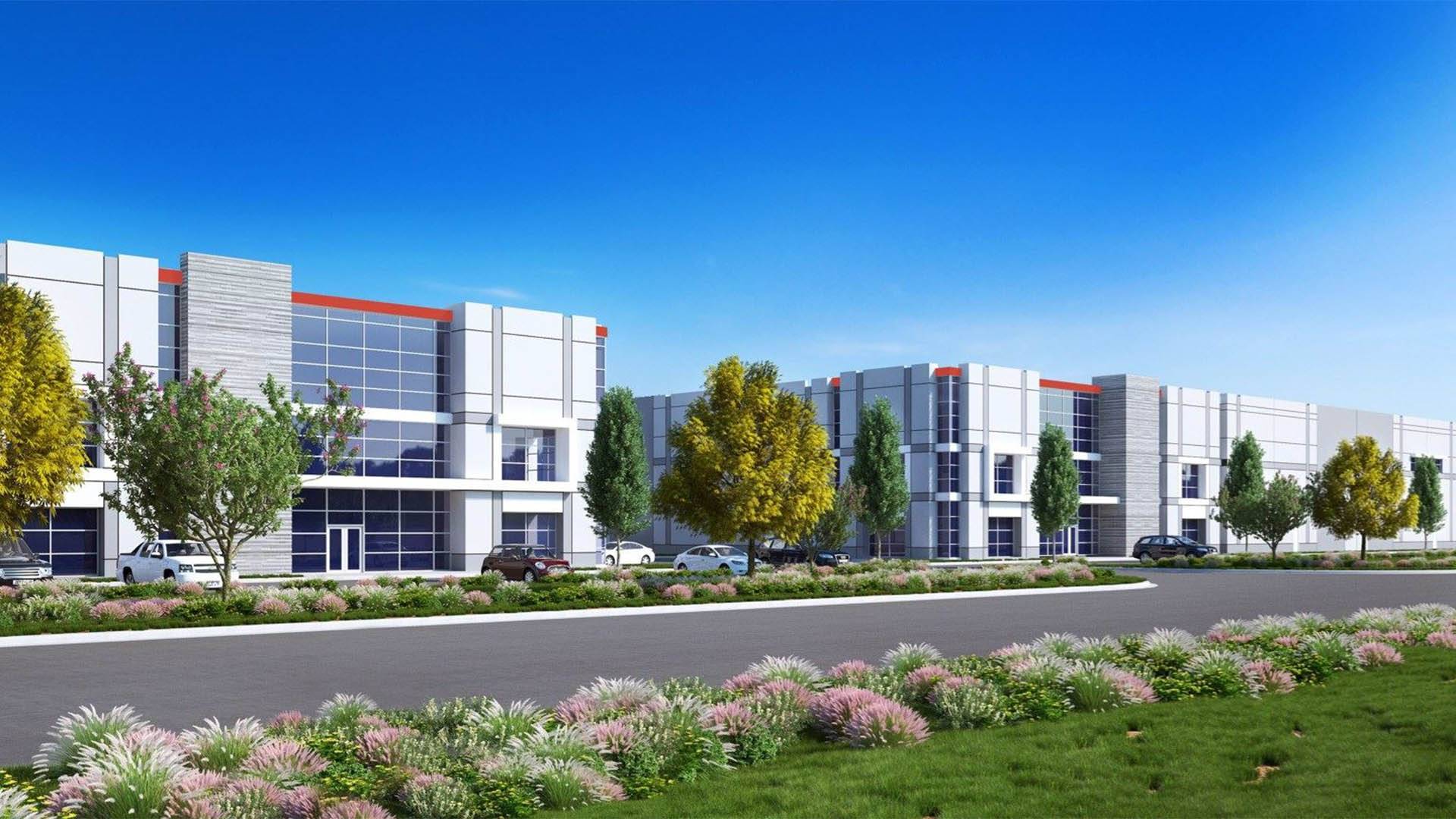 The Ontario Ranch Business Park, a 160-acre, 3.2M SF industrial point in one of the hottest industrial regions, SoCal’s Inland Empire, will receive a $210M interest-only, floating-rate loan from JPMorgan Chase to fund the first phase of development.

The development of this park is owned by a joint venture between Real Estate Development Associates (REDA) and a fund run by Clarion Partners. The borrowers were represented in the deal by JLL.

The joint venture paid $86 million for an 84-acre tract in 2020, and the first phase of the Ontario Ranch project will cover 1.7 million square feet on that property. The location is a component of Ontario Ranch, an 8,000-acre mixed-use development.

Home Depot secured a pre-lease in April to occupy the 1.1 million square foot Class A warehouse that will be constructed as part of the Ontario Ranch development’s initial phase.

The Phase 1 buildings will have 287 loading locations, clear heights between 30 and 40 feet, and 775 parking spaces. It is anticipated that the Home Depot warehouse will be finished by the year’s end.

The development site provides immediate access to Interstate 15 because it is situated at Euclid and Eucalyptus avenues. Ontario International Airport is seven miles north of the location, while Chino Airport is direct across the street.

The 124-acre Ontario Ranch Logistics Center, an industrial complex created by the cooperation of REDA and Clarion after the joint venture purchased the site in 2017, lies next to the Ontario Ranch Business Park.

The 2.6M SF, three-building Logistic Center has a cross-dock design and 40-foot clearances. Kimberly-Clark leased the project’s first building, with a total area of 1.18 million square feet, before construction started in 2019.

The Inland Empire West submarket, including Ontario, had the lowest industrial vacancy rate in the US at the end of Q1 2022, according to JLL, at 0.2 percent, meaning it was practically complete.

The Inland Empire is the tightest and densest industrial market in the US. The two-county area from the LA city limits to the Arizona border is anticipated to have an overall warehouse footprint of more than 1B SF, most of which has been occupied since the end of 2021.

New warehouse construction has moved to the east, and the north as industrial space for 1M SF big-box warehouses has diminished to a decreasing number of infill sites in the western half of Inland Empire, where it is encountering increasing opposition from residents, city councils, and environmental groups.

Chase for Business by JPMorgan Chase held a business 201 workshop on Tuesday, May 31, 2022, between 11 am-12 pm in Downtown Riverside at the County’s Office of Economic Development. This in-person workshop was focused on building foundations that last.