Residence Inn by Marriott: Riverside, CA to have a 226 Rooms Eight Story Hotel 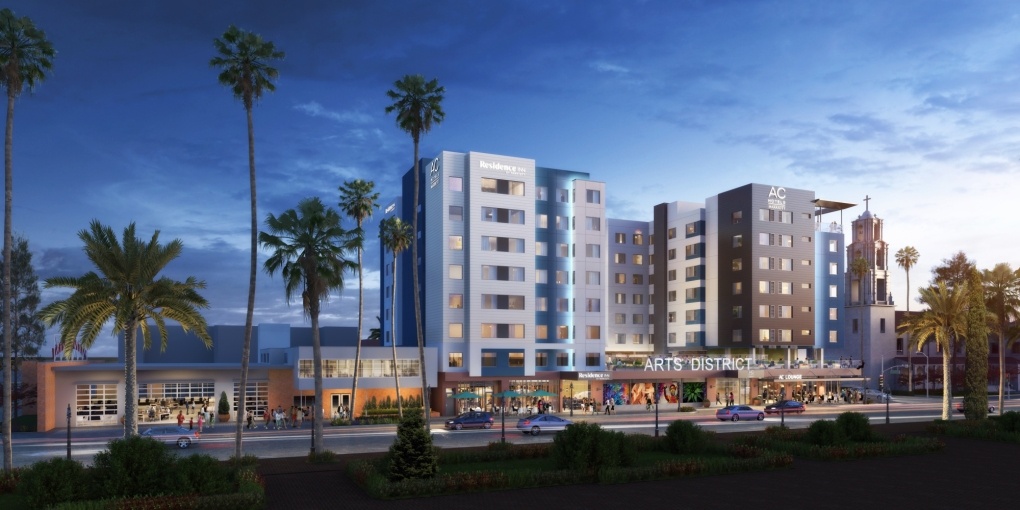 Irvine-based Greens Development will build an eight-story, 226-room hotel in downtown Riverside, incorporating the former downtown fire station. The Riverside City Council voted 5-2 Tuesday, Nov. 16, to approve the project. It will be built on Mission Inn Avenue near the 91 Freeway with a scenic rooftop view deck.

Erin Edwards, Riverside City Councilmember and a resident of Downtown Riverside area, appreciated the lively entrance that the hotel will create for anyone entering downtown.

A controversey surrounding this hotel project was its proximity to a century-old First Congregational Church. Members of the church have reservations that the hoel’s large structure would block views of the historic church. Still, the project was approved with a vote count of 5-2.

Two of the council members, Clarissa Cervantes and Chuck Conder, voted against the hotel building and asked for a full environmental review.

There’s potential for Riverside to grow its tourism revenue as it offers many historical sites for domestic and foreign tourists, Key tourist attractions include:

By bringing Residence Inn Marriott hotel to the area, the city council hopes to increase tourists visiting the city, the county seat of, Riverside County.

At Startempire Wire, we reported about Magnolia Flats, a 450 rental apartments project coming soon to Riverside. The project is built by Realm Group; Newport Beach-based real estate investment and development company. The project has to have 450 new rental units in Riverside near Tyler Galleria. The project consists of a four-story residential building with studio units and one- and two-bedroom units, commercial buildings, and amenities like tot lot, roof-top deck, and a dog park.

With these real estate developments, another visitor attraction coming to Riverside is the Cheech Marin Center featuring Chicano Art.