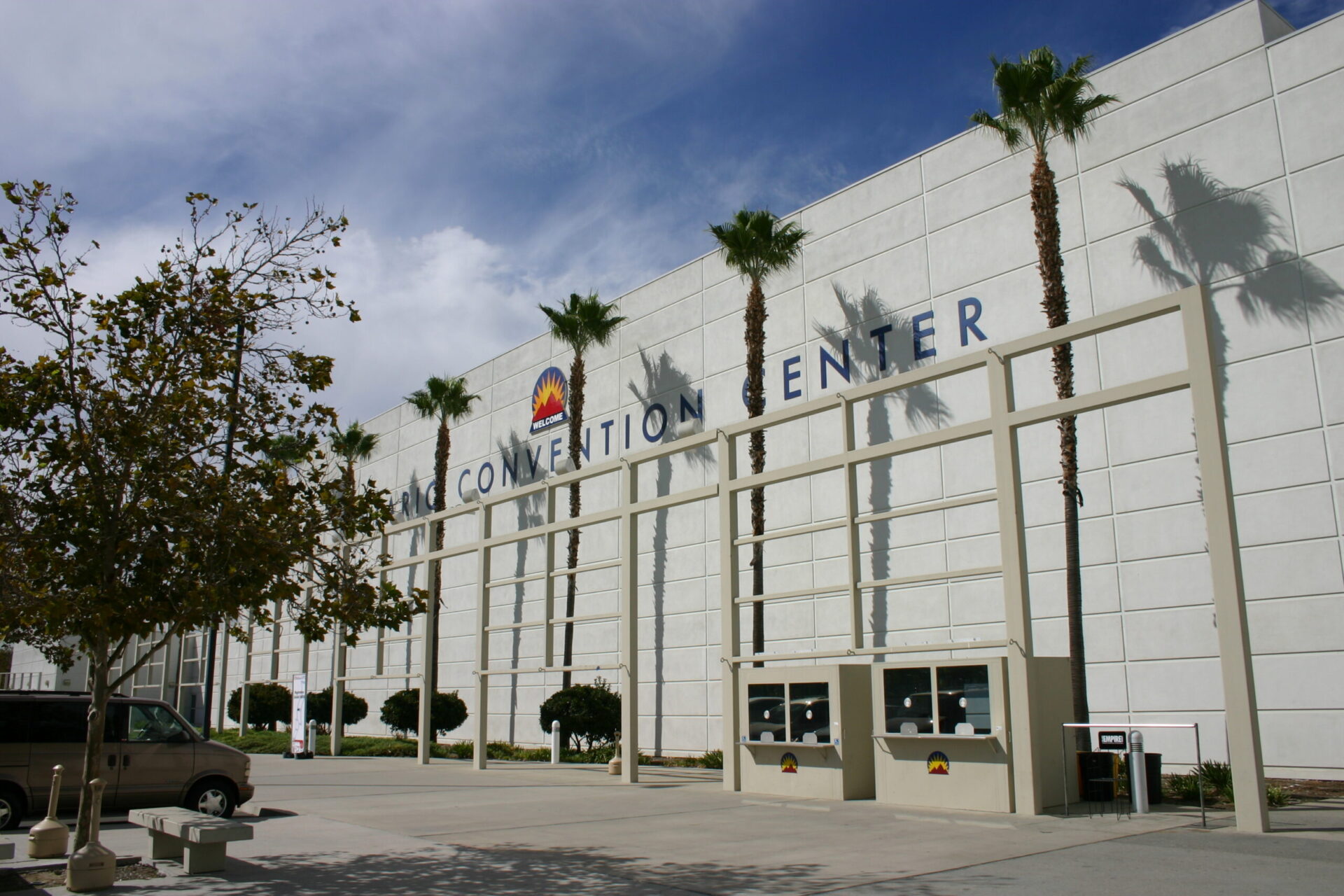 “Ontario Ranch is doing an exceptional job of absorbing the region’s job growth because it planned for this growth – coordinating new-home neighborhoods with new retail, investing in recreation, open space and other infrastructure, and innovating with very progressive technology,”

Being a logistics hub is something unique about the Inland Empire. There is a rapid growth in e-Commerce deliveries, largely driven by Amazon’s continued growth.

“The two big ones are a booming economy and progressive local communities. In addition, the region’s logistics industry has become a center for the country’s seemingly endless appetite for shipped goods,” said Caitlyn Lai‑Valenti, senior director of sales and marketing at Brookfield Residential, while speaking to GlobeSt, a commercial real estate (CRE) news website.

This has caused a boom in the local residential building sector. One explanation is the influx of new employees who join logistics providers as the latter expand operations.

“The recent data from Federal Reserve of St. Louis shows job postings were up 8.3% from a year ago in Riverside County and San Bernardino County. That represents the highest growth in the nation. New home communities serve the families of these workers, as well as families moving from coastal regions and urban centers looking for affordability and more space.” Caitlyn Lai-Valenti​, senior marketing director for Brookfield Residential.

Inland Empire being a logistics hub for the country and its association with the residential housing market boom is just part of the explanation. Another driving force, even bigger than the ‘logistics hub’ reasoning, is the historically low-interest rates that helped retail and construction, the region’s two major industries, to recover quickly.

There was an already ‘pent-up demand for affordable houses, and lower mortgage rates gave people a chance to buy homes, a desire they had harbored for years.

What do we make of it?

So the increased demand for affordable housing units coupled with lean home inventories has attracted quite a few housing developers to increase the Southern California portfolio of properties in the Inland Empire.

For instance, one MG Properties Group made its 10th acquisition in the Inland Empire/Temecula Valley region. The latest purchase was a 319-unit garden-style multifamily community in Rancho Cucamonga, Calif., for $137.6 million.

All this points to the fact that investors are bullish on the region’s economic development prospects. To sum up, a quote by Shane Shafer, Managing Director of NorthMarq Capital, presents an accurate investor sentiment about the Inland Empire region.

“The Inland Empire has been adding jobs faster than California and the US. We see job gains recorded across several different industries, the largest being the warehouse and logistics industry followed by the education and health services sector.” GlobeSt