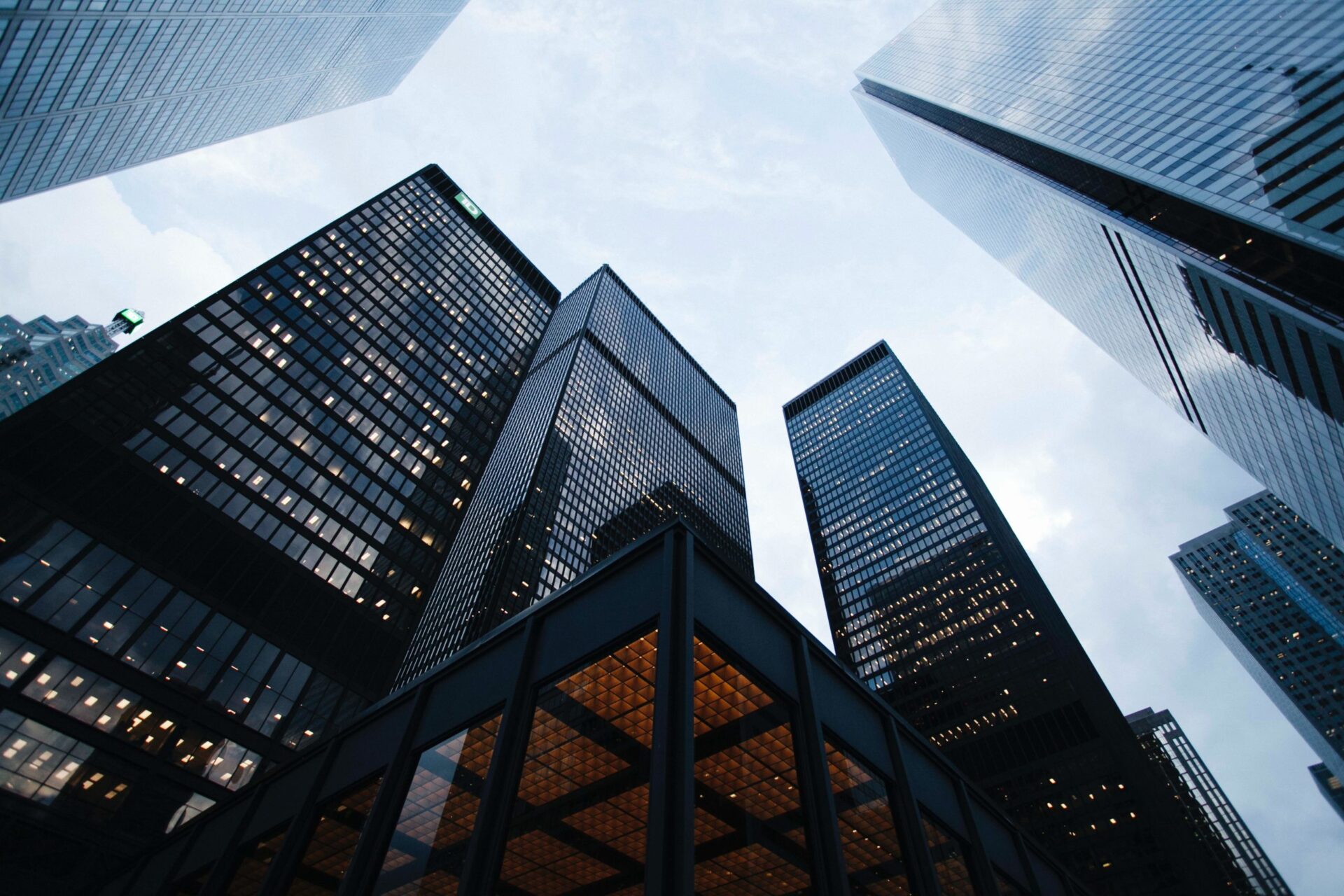 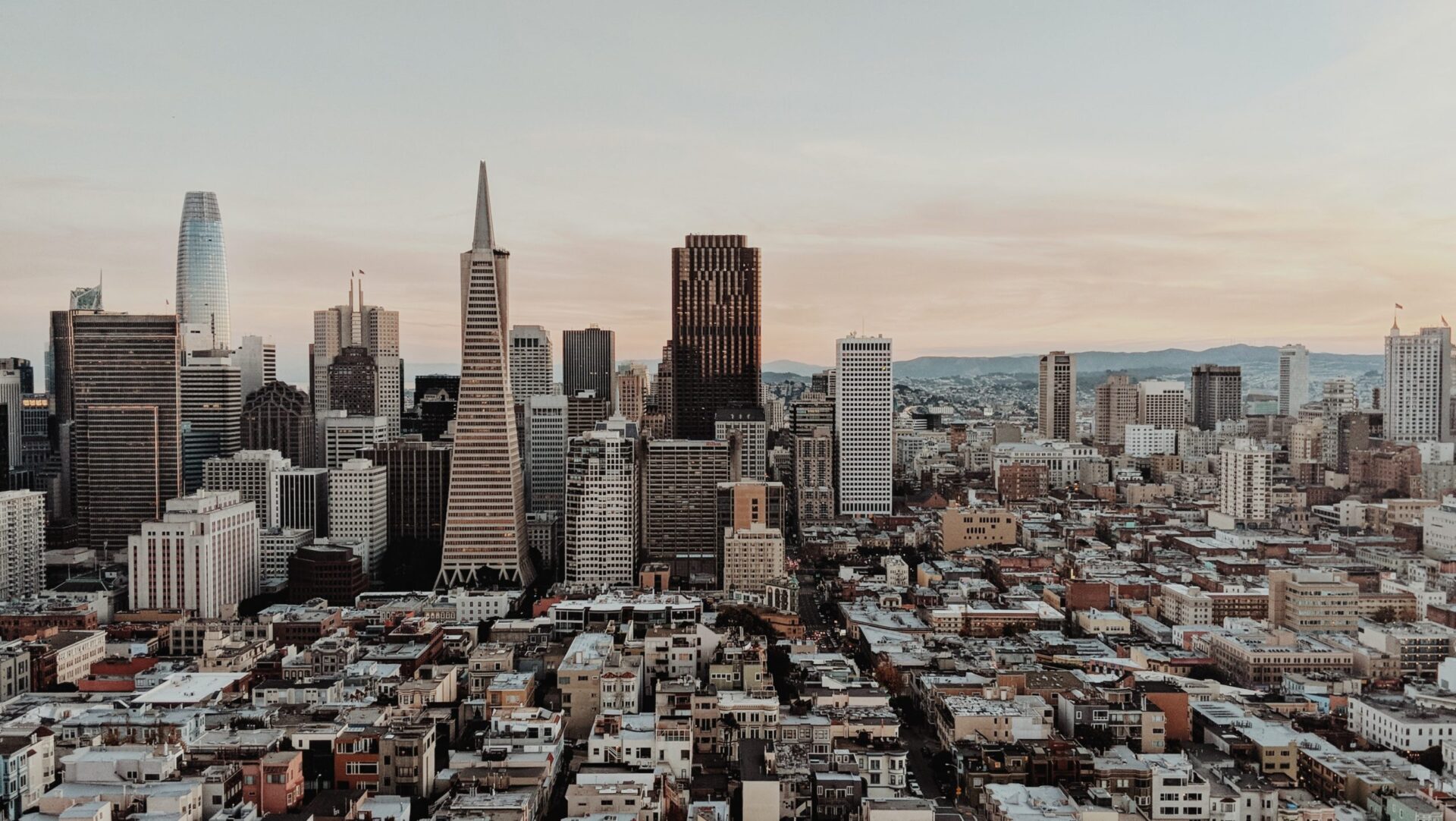 Photo by Hardik Pandya on Unsplash

About 13 transactions that involved the leasing of these industrial spaces were a result of high e-commerce activity in the IE region. Since the Inland Empire’s location also favours logistics for other regions nearby, it has become the most sought after region for industrial leasing. CBRE also reports that an area of about 25 million square feet was leased in the Inland Empire in 2019, just by e-commerce firms. Food and beverage companies also contributed to IE’s industrial leasing business last year. Though they share the same 13 transactions as e-commerce, the real estate leased totalled to 13 million square feet. While this is not as big as the area leased by e-commerce firms, it is quite large for the food and beverage industry.

Demand to Increase in the Future