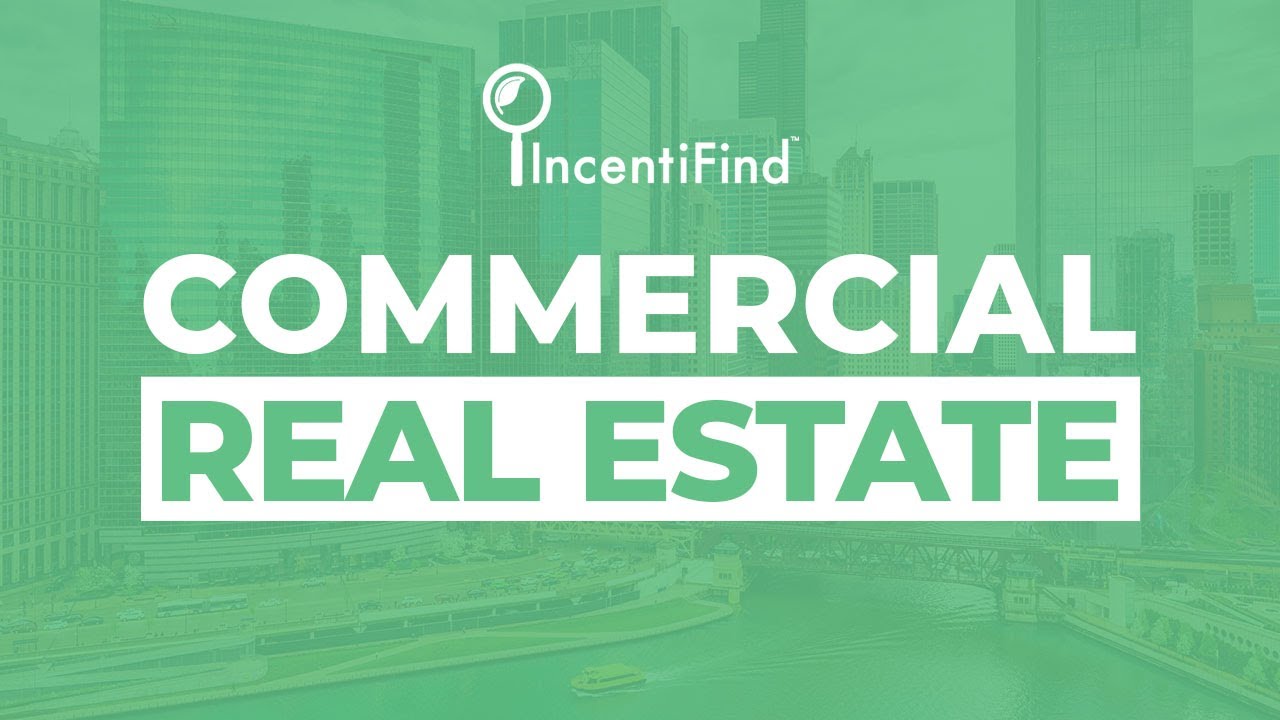 You might think IncentiFind’s reason of existence as a huge gap between buildings going green and unclaimed incentives. An image by IncentiFind neatly sums it up below.

Type of Real Estate Companies That Benefit from IncentiFind

IncentiFind’s searchable database has many use cases within the home improvement and real estate development industry. However, it is frequently used by:

The Process of Finding Incentives

Finding relevant and applicable incentives can be hard and time consuming. Not anymore. IcentiFind lets real estate developers and property owners to quickly find which LEED (Leadership in Energy and Environmental Design) are they eligible for.

The whole activity of finding relevant incentives is a three step process.

Available Options for RE Developers

IncentiFind lets RE developers to sing-up for individually designed reports like:

IncentiFind lists 46K incentives in its database and categorizes them for ‘new constructions’ or ‘existing buildings’.

At Startempire Wire, we covered how the industrial leasing market is among the hottest in the country. According to the CBRE report we wrote about, 21 of the 100 industrial leases in the USA were bagged by the Inland Empire region. The market IncentiFind serves will only get stronger as the demand for converting existing buildings into energy efficiency will grow, hence the need to apply for incentives offered by the government.

We also covered other real estate startups like Sundae, a platform operating in the Inland Empire lets owners of older homes sell their properties rather conveniently. Being a strong real estate market also means that groups like Duke Realty and others have an unmet demand of connecting their buildings to the applicable incentives. With a rising demand for commercial and industrial real estate, real estate tech startups are expected to reap handsome rewards.

Here’s a talk by IncentiFind founder, Natalie Campos Goodman, where she walks us through biggest green energy trends in the U.S.