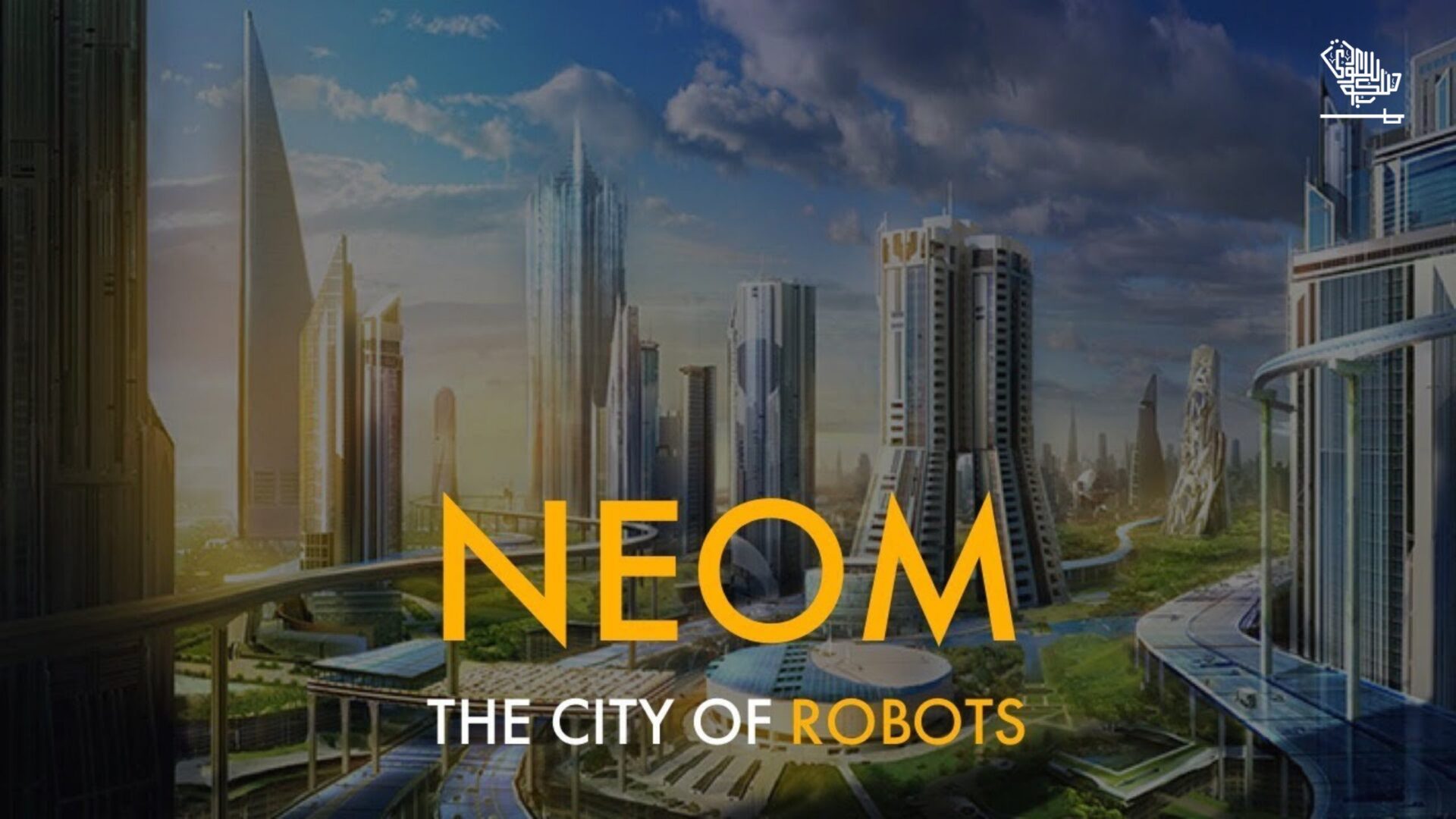 Toyota announced last year at the CES (Consumer Electronics Show) that it would build a living, breathing urban laboratory from the ground up in Japan. Called the Woven City and envisioned as a “living laboratory,” the Woven City will serve as a home to full-time residents and researchers who can test and develop technologies.

The company aims to use ‘Woven City’ as a test bed for emerging technologies like autonomy, robotics, personal mobility, smart homes, and artificial intelligence in a real-world environment.

“Building a complete city from the ground up, even on a small scale like this, is a unique opportunity to develop future technologies, including a digital operating system for the city’s infrastructure. With people, buildings and vehicles all connected and communicating through data and sensors, we will be able to test connected AI technology… in both the virtual and the physical realms… maximizing its potential,” said Akio Toyoda, president of Toyota Motor Corporation.

The concept of Woven City is similar to that of M-City at the University of Michigan but at a larger scale and with more technologies to be tested by Toyota.

Facebook will build a company town, a village, a complex, or a neighborhood extension called the Willow Village. The project’s spokesperson calls it “a mixed-use project that connects the existing campus to the neighborhood.” It will be situated at the corner of Willow Road and the Dumbarton rail line.

The project is slated to be built in Menlo Park, with a pedestrian-friendly neighborhood, housing units, office space, and an eye-catching elevated park. The village is planned to cover 1.6 million square feet, replacing an existing industrial warehouse complex in Menlo Park.

What will be in Willow Village?

Amazon has announced it will open ‘Tech Hubs’ in Dallas, Detroit, Denver, New York (Manhattan), Phoenix, and San Diego. Setting up these new tech hubs is estimated to be $1.4 Billion. The company expects to add 3500 new jobs via these tech hubs.

“People from all walks of life come to Amazon to develop their careers–from recent graduates looking for a place to turn their ideas into high-impact products to veterans accessing new jobs in cloud computing thanks to our upskilling programs,” said Beth Galetti, senior vice president, human resources at Amazon.

Amazon has an assortment of business lines and products, including AWS, Alexa, Amazon Advertising, Amazon Fashion, OpsTech, and Amazon Fresh.

In San Diego, the e-commerce giant plans to add 40,000 square feet facility that will allow it to create 200 new jobs. The company already has 90K employees working in California state. Startempire Wire reported about Amazon’s aggressive growth in the Inland Empire region in the past few weeks.

It is opening two fulfillment centers, one in Victorville and the other in Ontario, in 2022. The company opened its Air Hub, a logistics-centered air hub in San Bernardino, in April this year.

Name “Middlefield Park Master Plan,” Google announced last year that it would build a mixed-use housing and office village in East Whisman. The company town will consist of a million square feet of offices, and 1,850 new homes in the East Whisman, creating an entire neighborhood.

The tech center will consist of 40 acres near the Middlefield VTA light rail station.

The neighborhood town will have:

At the current project phase, Google and Lendlease are working with City and the community through review and approvals.

Saudi Arabia is also making a tech city called NEOM, a ‘mega-city’ project in Saudi Arabia with plans for flying cars and other advanced technologies. The city will be deep in a desert bordering the Red Sea. The country has pledged $500 billion to build the future city.

Per details obtained by the Wall Street Journal, the city will have artificial rain, a fake moon, robotic maids, and holographic teachers. Only time will tell how much of it is useful and contribute to advancing tech in the country.

NEOM will be 33 times the size of New York City, according to Business Insider.