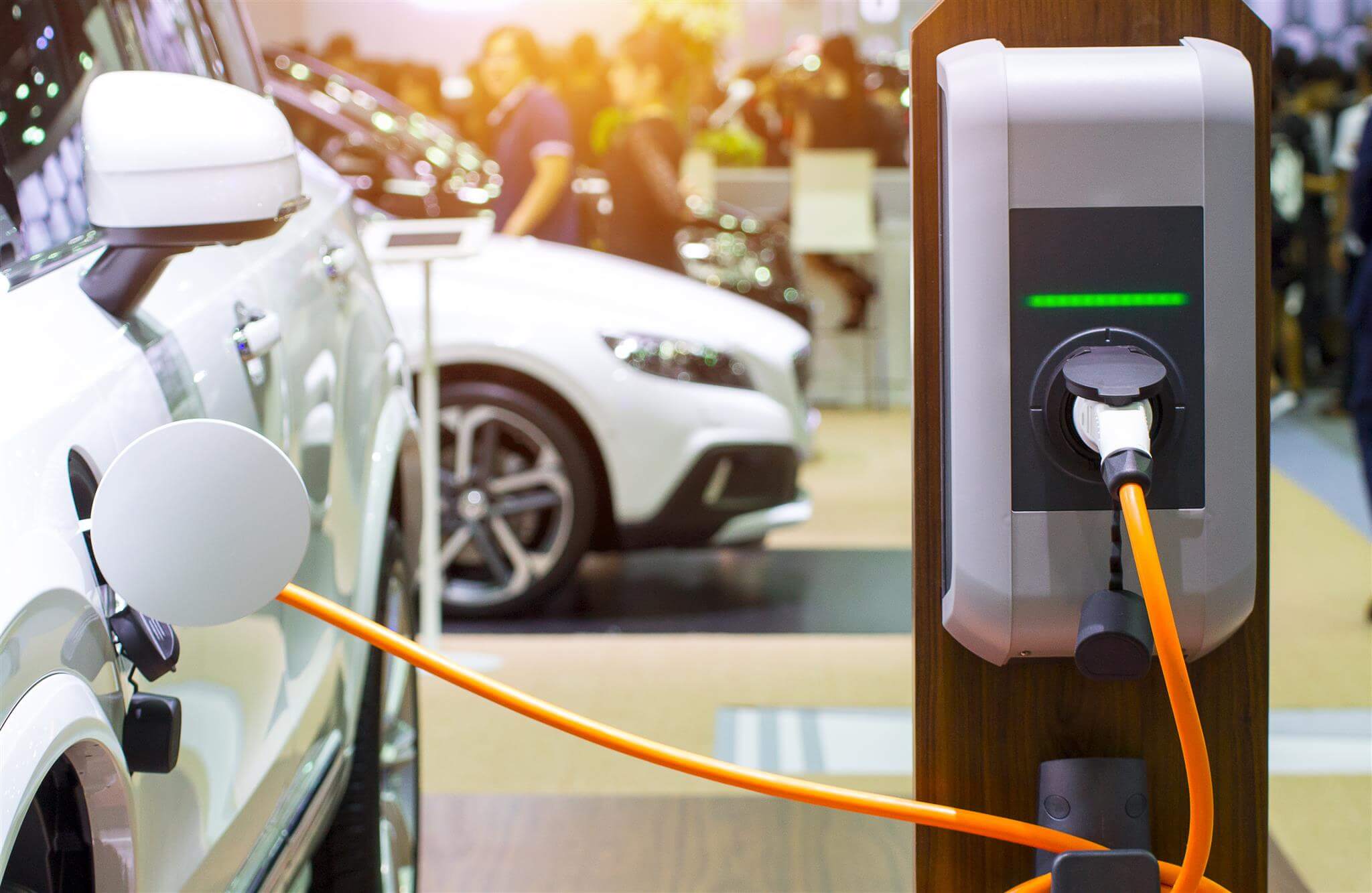 Out of all the Electric Vehicles (EVs) sold in the country, 42% were sold in California, according to cumulative data from 2011-2022 published by California Energy Commission (2022). This was well-supported due the presence of 79 thousand EV chargers available throughout the state.

Startempire Wire reported in October last year that of all the EVs in California, 40K are in the Inland Empire.

According to Veloz EV Market Report’s data, electric car sales in the United States reached a new high record of over 200,000 automobiles during the last quarter (Q1 2022).

Although this is encouraging, the US EV sector remains heavily reliant on Tesla and California.

When it comes to electrifying its passenger automobile market, the United States lags significantly behind Europe and China. Many variables are at play, including lower incentives and a penchant for pickup trucks, a market that is only recently electrified.

However, we’ve seen massive growth in EV adoption during the last year, with the latest quarter being particularly critical for EV adoption in the United States.

Veloz produced a new analysis on EV sales in the United States based on data from the California Energy Commission (CEC) and the California Air Resources Board (CARB), which reveals a record amount (over 208,000) of electric cars sold in the country during Q1 2022.

While this is encouraging news for EV growth in the US, the sector is still heavily reliant on Californians purchasing electric vehicles.

The EV Industry in California is Growing

According to Veloz, EV sales increased by 29% last quarter to 81,292 vehicles:

Despite accounting for only 12% of the US population, California has purchased 39% of all the electric vehicles sold this year.

As we previously reported, Tesla continues to dominate the US electric car industry, with 75 percent of the market so far this year.

More electric vehicles are needed to increase acceptance, and it appears that this will happen this year, especially with electric pickup trucks like the Rivian R1T and Ford F-150 Lightning reaching the market.

To help fulfil this demand for light electric vehicles (EVs), AYRO Inc., and Karma Automotive have teamed up to produce $300 million worth of more than 20,000 vehicles through 2023, the company announced in September last year. KYRO is a producer of light-duty, urban and short-haul electric vehicles (EVs). Through this partnership with Karma Automotive, it will use Karma Automotive’ s Innovation and Customization Center’s (KICC) design, engineering resources and manufacturing expertise to produce 20K+ units of EVs.

Similarly, another startup named StratosFuel, based out of San Bernardino, California received $3M from Cal Energy Commission to Build Alternate Fuel Stations. The California Energy Commission (CEC) announced a grant for “Renewable Hydrogen Transportation Fuel Production” on April 9, 2021. This grant application was an offer to support the building of hydrogen production facilities that will create sustainable hydrogen transportation fuel using renewable resources from inside the state.