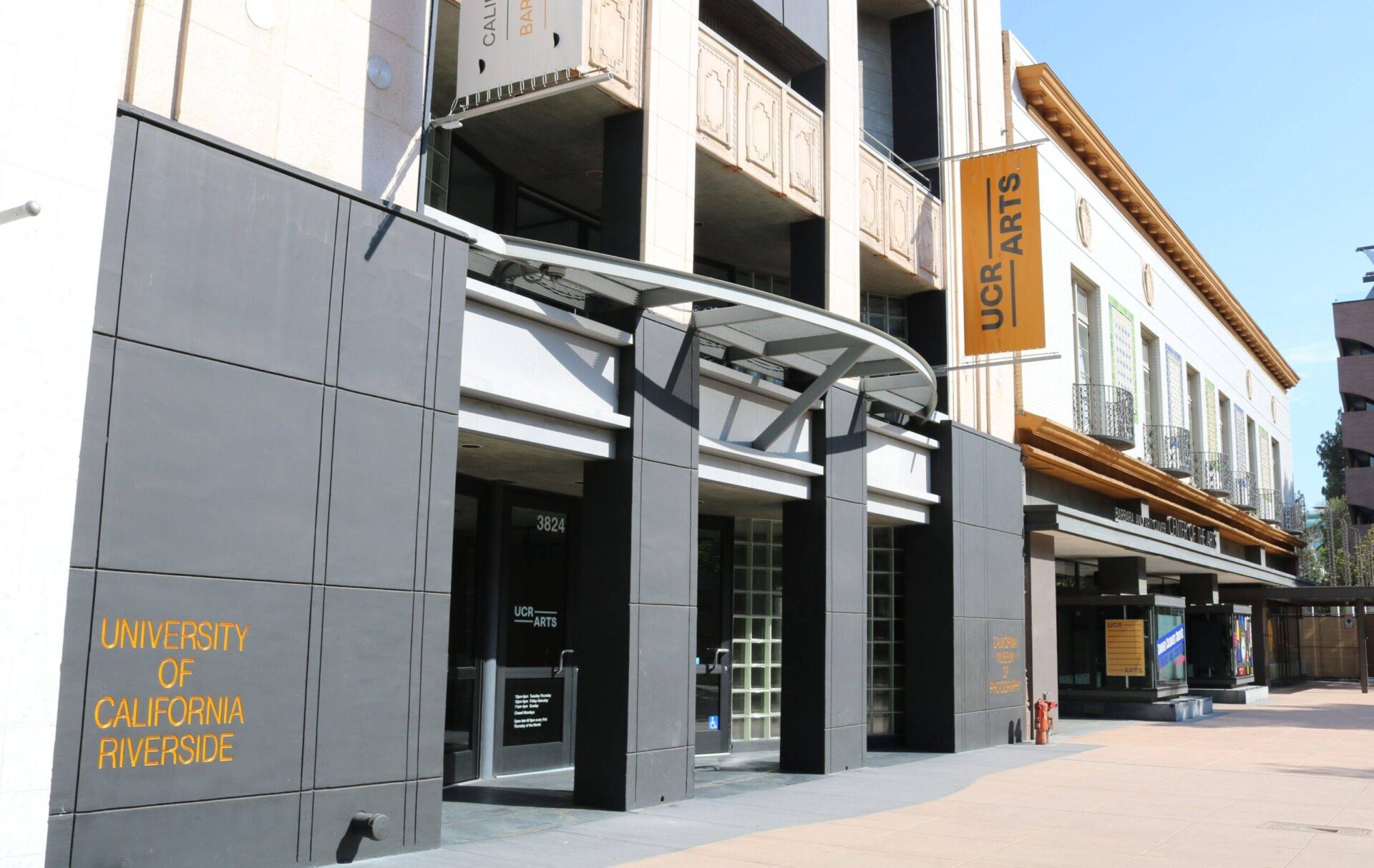 “The National Endowment for the Arts is proud to support arts projects like this one from UCR ARTS that help support the community’s creative economy,” UCR ARTS is among the arts organizations nationwide that are using the arts as a source of strength, a path to well-being, and providing access and opportunity for people to connect and find joy through the arts.”

$28.8 million of Grants by National Endowment for the Arts

This UCR grant is part of 1,248 projects across the United States totaling more than $28.8 million selected to receive this first round of fiscal year 2022 funding in the Grants for Arts Projects category.

“Christina’s work is deeply informed by postmodernism in art and her political formation in the Chicano Movement, “The exhibition examines how these forces come together in her practice. This award from the NEA is a wonderful imprimatur for the exhibition. Christina’s work is so deserving of the recognition, and the award will greatly contribute to the success of our exhibition and publication.”

Other Aspects of the Arts Exhibition

Other News Related to UC Riverside

You’d hardly come across news regarding emergency funds being released for tackling a disease that impacts plants. However, this is exactly what happened when University of Florida, and the U.S. Department of Agriculture’s Agricultural Research Service provided $1.5 Million in an emergency funding to UCR scientists to tackle Citrus Greening Disease — also known as Huanglongbing, or HLB.

UCR Launches Beyond Brilliant: A $50M Fundraising Initiative for Students:

University of California, Riverside (UCR) launched a new fundraising initiative to supporting students — especially those from low-income families. The UCR initiative aims to raise $50 Million in next five years to support things like: