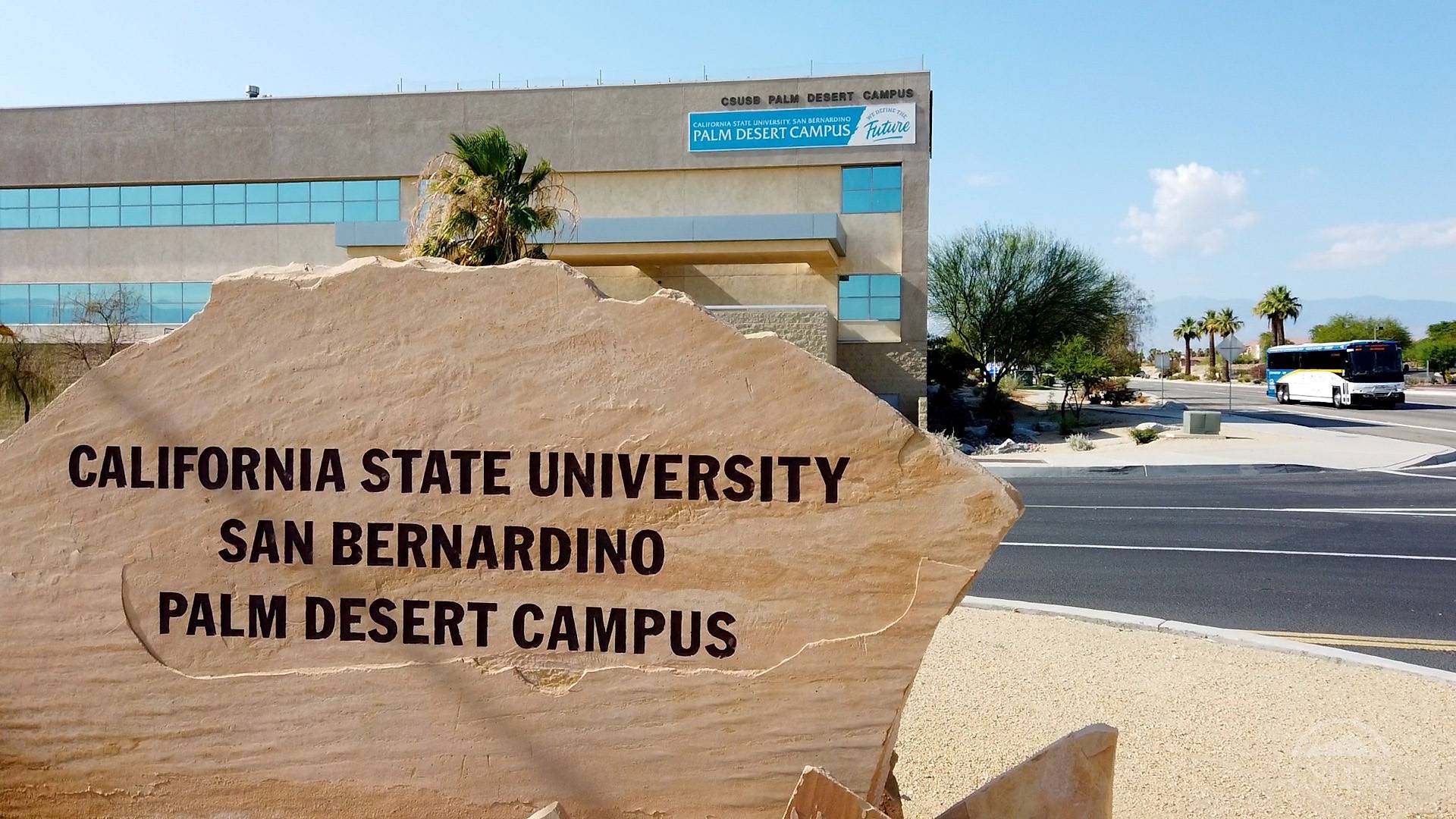 According to Coachella Valley Economic Partnership, or CVEP, “on Monday, June 27, it became public that the California Assembly and Senate reached a budget agreement with Governor Gavin Newsom that includes $79 million for expanding the CSU San Bernardino Palm Desert Campus capacity to 4,000 students“.

These contributions will be the cornerstone for developing the campus to give students a perfect college experience who attend the Palm Desert Campus.

About Priority One Coachella Valley

Priority One Coachella Valley (P1CV) was established at the beginning of 2020 to take the initiative and pursue funds for expanding the Palm Desert Campus with a new Student Success Center. The Aqua Caliente Band of Cahuilla Indians, the City of Coachella, Visit Greater Palm Springs, and the Coachella Valley Economic Partnership were represented on the board of directors (CVEP). The CEO of CVEP and chief innovation officer Joe Wallace were appointed to lead P1CV. To help in the endeavors, a thirty-people advisory council of Coachella Valley leaders was also enlisted.

All the Coachella Valley communities, Visit Greater Palm Springs, several private businesses, and the City of Palm Desert have supported P1CV with a total of $150,000 as initial funding. These groups are aware of the need for a full-service university. When P1CV was established, this area was the only one in California with a population of close to 500,000 people and no campus. CSU is also located fifty miles from a full-service public institution, vividly illustrated in research published by CVEP. CSU couldn’t have come at a better moment, and they now work swiftly to boost the potential of the entire area and hasten economic effects.

Research on the economic effects of the two-state institutions in the Inland Empire (CSUSB and Cal Poly Pomona) was published in 2019 by the California State University system. According to the study, there is a $32,463 yearly economic benefit per student on campus. The impact was assessed at $35,775 per student in additional research that Visit Greater Palm Springs had commissioned. Based on this information, it is feasible to assume that a campus with 4,000 students will have a direct yearly economic effect of between $130 million and $150 million.

The ultimate objective is still for the Cook Street campus to join the CSU system as the 24th campus, able to accommodate 8,000 students and produce a variety of degrees that lead to knowledge and skills that will earn a living income.

Cybersecurity, entrepreneurship, physician assistant, and hotel management are the four new majors available or will be shortly for the students.

The immediate effects are only the beginning of what may be anticipated to improve the Coachella Valley’s future economic development. The future earning potential of local graduates will grow along with necessary measures like educational actualization. This university will enable local companies, such as the healthcare industry, to employ a reliable and consistent labor pool.

It should be noted that large technological businesses, which have been instrumental in advancing society and fueling wealth since the space race, frequently seek to establish branch offices near universities that provide the graduates they need for innovation.

The campus will also inspire new ventures in residential housing, apartments, retail, leisure, and dining that are intended to benefit the university community. Being close to the brand-new Acrisure Arena can encourage sporting teams and events that are generally connected to college campuses.

Lastly, P1CV’s success is a powerful example of what may be achieved through well-supported regional initiatives that concentrate on urgent needs. Assemblymen Chad Mayes and Eduardo Garcia, as well as s360, who oversaw the efforts and coordinated conversations with top state officials, put in a lot of work in Sacramento to win this financing.

We also reported about a collaboration between the City of Palm Desert, the Coachella Valley Economic Partnership, and Cal State San Bernardino that resulted in the formation of Palm Desert iHub, a new digital hub for startups.

The Coachella Valley needs this campus expansion as the impetus to rise to the future challenge with assurance and understanding. It supports both K–12 system and the College of the Desert. It’s time to grow, and the university appreciates the investments and efforts made by everyone who has helped them in this endeavor.