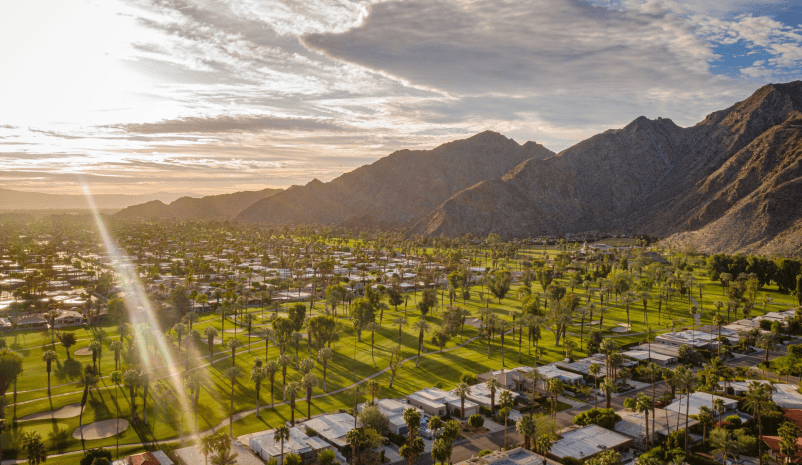 Results from a survey of 73,458 Coachella Valley property data entries compiled by Visit Greater Palm Springs show that “Palm Desert is the most popular remote-owner property destination with a 23% share of the whole valley, followed by Palm Springs at 22%, and La Quinta at 15%.

The CVEP observed that most second homeowner properties included 42,973 (58.5%) single family and 30,485 (41.5%) condo properties. (Although owners may retain a post office box locally, there is no data to support that percentage.)

Previously, we reported about iHub’s opening in the Coachella Valley.

Called the Palm Desert iHub, it was a new digital hub launched as a collaboration between the City of Palm Desert, the Coachella Valley Economic Partnership, and Cal State San Bernardino. It opened up new academic programs for the Coachella Valley as the digital hub will initially offer three university programs in Cybersecurity, Entrepreneurship, and Hospitality Management.

The Palm Desert City Council has an active role in attracting digital facilities and businesses to the city center. It previously helped launch CVEP’s iHub. The City Council provided $175,000 to fund the iHub building lease and utility bills in 2018.