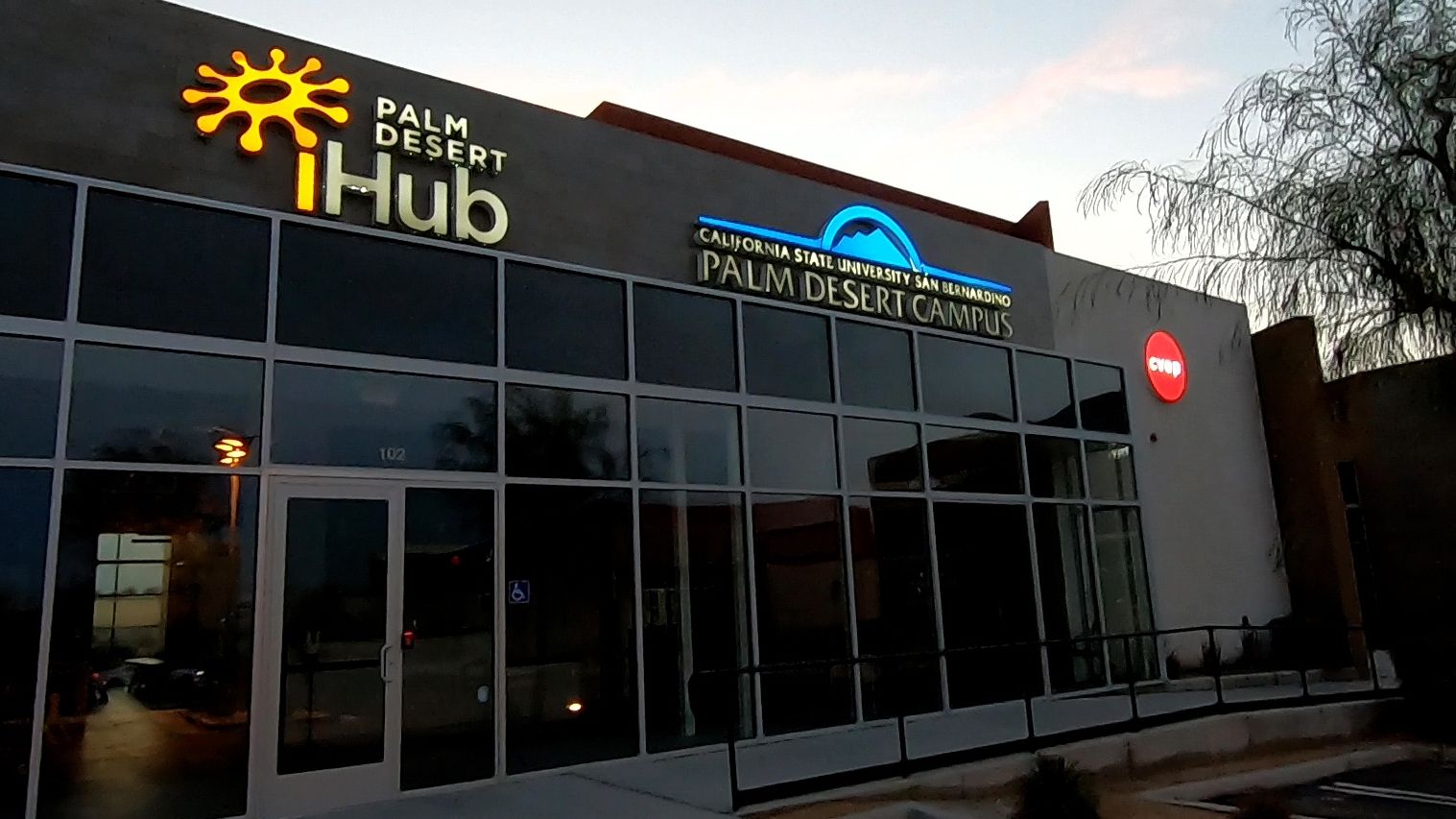 “The addition of these three state-of-the-art programs will greatly enhance our Palm Desert Campus and give our students much needed experience and opportunities that will help them after graduation as they start their careers,”.

The space opened on Nov, 17 as the grand opening was attended by various community organizations, members of the CSUSB leadership team, and CSUSB President Tomás D. Morales provided remarks.

“Our expansion to the Palm Desert Campus is another part of our efforts to tap hidden talents and help solve the national cybersecurity workforce crisis,” .

It was in September this year that “the Cal State University, San Bernardino received a $3.8M grant from the National Science Foundation. The grant aims to help CSUSB continue its CyberCorps: Scholarship for Service Program“.

Apart from CSUSB’s role in launching this iHub in the Coachella Valley, other entities like The Palm Desert City Council played a vital role in making this happen. The City Council provided $175,000 to fund the iHub building lease and utility bills in 2018. The City of Palm Desert put $1.4 million into the Palm Desert iHub facility and pays $175k annually to CVEP to manage the property and program.

Since you are here, you might want to check out grants won by other universities and colleges (UC Riverside and Chaffey College) of the Inland Empire.