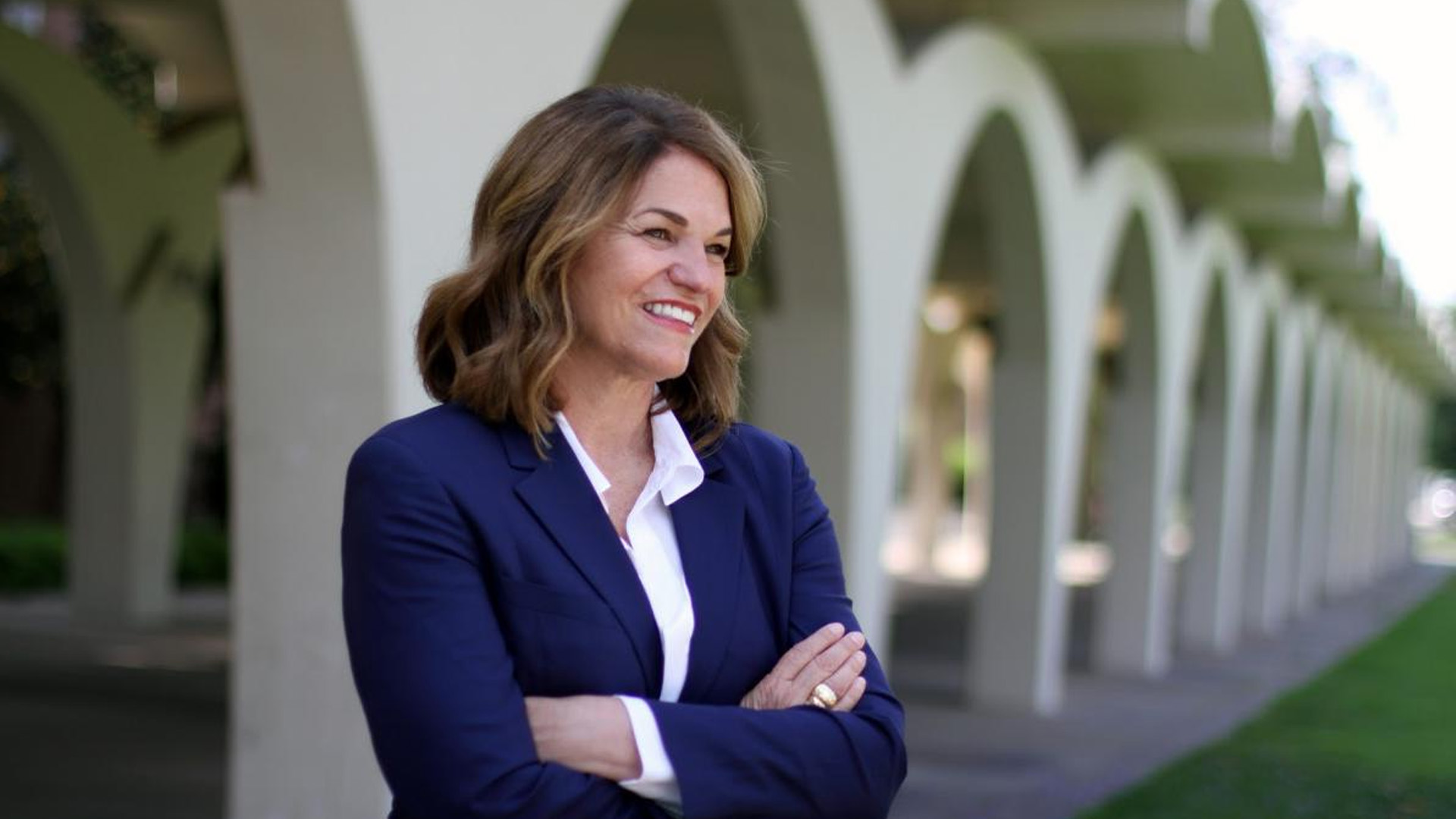 According to the updated 2022–2023 budget of the state, five major investments will be made in Riverside County. These investments will improve the quality of life and provide better access to different facilities in the county.

The investments dedicated to Riverside County are as under:

The historic Trujillo Adobe in Riverside will get $10.4 million in support as part of the governor-signed 2022–23 California State Budget.

The funding will be used for site extension, refurbishment, and maintaining the extant structure. Additionally, the funds will assist in creating a museum where the general public may visit, interact with, and learn about the history of the Trujillo Adobe.

The charity Spanish Town Heritage Foundation (STHF) has partnered with regional politicians in a lengthy campaign to demand financing to repair the Trujillo Adobe. It is the oldest known building in the area and a 160-year-old historical marker for Riverside.

“It has been an honor to work with Nancy Melendez, Darlene Trujillo, and the Spanish Town Heritage Foundation to procure state funding for the preservation and renovation of the Trujillo Adobe,” said Roth. “Riverside’s oldest historic landmark tells our Inland Empire story, a diverse story of indigenous peoples, Mexican and European settlers. That history will now be preserved for our community to learn from and enjoy for generations to come. Congratulations!”

A newly rebuilt arts complex will benefit the youthful talent at the Riverside Arts Academy on the city’s Eastside.

Legislators and community leaders from the Inland Empire announced on Friday, July 1, that the California budget for 2022–2023 contains $25 million for the renovation of the Cesar Chavez Community Center inside Bobby Bonds Park.

The city of Riverside manages the Spanish colonial-style structure, which was built more than a century ago and is currently home to many students and is in desperate need of renovations. University Heights Junior High School originally occupied the building on University Avenue.

The old structure was formerly a school and is now a community center. According to a news release, it is utilized mainly by the academy, which has provided kids with free art classes and music instruction for almost ten years.

According to Collette Lee, president of Riverside Arts Institution, the objective is to transform a “beautiful historic structure” into a “high-tech arts academy.”

The funding will go toward various projects, including a new visitor center, repairs to the park’s historic buildings, and more.

In the state of California, in the city of Riverside, lies the California Citrus State Historic Park. The 248-acre (100 hectares) park opened in 1933 as one of the state’s first state parks. It is located on property that was once part of an orange grove owned by a citrus magnate.

$47 Million for Environmental and Climate Research

Along with several community groups working to improve the degree of capacity to address climate change concerns, the UCR research team won the grant.

In the context of overall greenhouse gas concentrations, the study will identify species and habitats vulnerable to climatic changes and collect information on carbon stocks in the Coachella Valley. This information will be utilized to develop a tool to enhance decision-making for sustainable land management.

California is home to the most significant number of students attending community colleges and has some of the lowest graduation rates among all states.

The University of California, Riverside (UCR) will receive $51 million in state funding to expand its campus facilities. The state Legislature allocated the funds as part of the California budget for 2022-2023 and will fund construction projects at the UCR Riverside Campus.

The City of Riverside in the Limelight

The City of Riverside also nabbed the Excellence Award from The Southern California Association of Governments (SCAG). The award was given for the City’s PACT project with the 2022 Sustainability Award. The City of Riverside PACT is a four-part strategy to create a safer, healthier, and more sustainable transportation network.

Riverside has historically not had its fair share of government funding and investment, despite being one of the states and country’s fastest expanding regions. Although changing this requires advocacy, it is making excellent progress.

When it comes to the state budget, Riverside County is often overlooked. But this region has a lot to offer and deserves more attention from our elected officials.

Riverside County’s economy is more vital than it has been in decades and continues to proliferate. We should be proud of our accomplishments, but we also need to ensure that we have the proper infrastructure for future growth. That’s why we are excited about the state’s investments in Riverside County from the 2022-2023 budget.

The new funding will help expand the university campus, improve services for the public, and create jobs here.