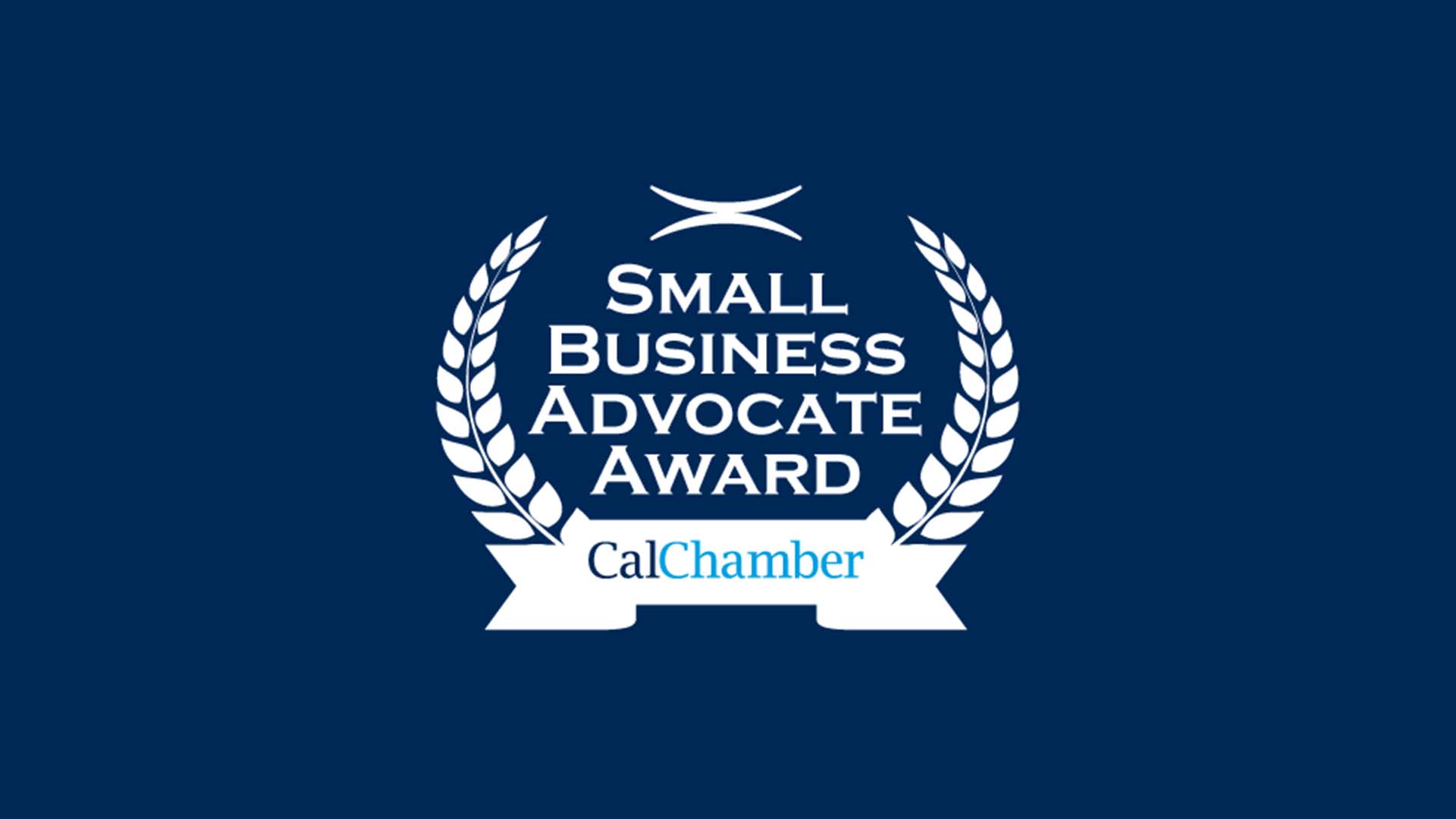 Chad Miller is the director of contract manufacturing at American National Manufacturing in Corona. The California Chamber of Commerce named Chad, the recipient of the Small Business Advocate of the Year Award for 2022.

In order to find ways to get workers back to work safely during the COVID-19 epidemic, he collaborated with the Corona Chamber.

According to the Corona Chamber of Commerce, Miller collaborated with the neighborhood, county, and state officials to spread out more personal protective equipment (PPE) during the lockdown and emergency orders, which nominated Miller for the honor.

Miller produced and distributed necessary things like masks as part of a change in his company operations to solve the PPE shortfall. Additionally, he developed a portable isolation device for hospitals to use while moving COVID-infected patients.

Supporting The Voice of Manufacturers

Additionally, Miller represented regional manufacturers in the development of Corona 2030, a public-private collaboration to bring more than 3,000 employment to Corona and reduce 6 million car miles traveled. According to the Corona Chamber, the objective is the following stage in the Corona 2020 initiative, which was put in place to address infrastructure, health care, and jobs.

Miller helped establish the Corona 2020 public-private collaboration between the California Department of Transportation, the Corona Chamber of Commerce, the city of Corona, and Riverside County.

Since he was a young boy, Miller has worked for his family’s innovative, sophisticated manufacturing companies. Both with chamber groups and on his own, he traveled to Sacramento and Washington, D.C., using his knowledge of these sophisticated enterprises.

Serving As The Advocate for Business

Chad Miller worked closely with the Corona Chamber of Commerce and hundreds of other leaders weekly to speak with lawmakers’ offices in the state Senate and Assembly on the significance of opposing bills like those on the CalChamber 2021 and 2022 job killer lists.

For instance, he cited how the job-killing AB 2932 (Low; D-Campbell) would have forced him to relocate manufacturing outside of California, which would have resulted in an instant loss of projects or employment in California. The deadline for the measure to be transferred from the Assembly’s policy committee to its budgetary committee was missed.

Miller participated in the Corona Chamber’s executive leadership training program, which assisted in educating and developing new champions from within.

“Chad is not one to sit idle. His demeanor and action-driven attitude is contagious, and others get motivated being in the same room when he shares. He lives up to our theme of building a stronger community.”

This was a big win, not only for the City of Corona. Chad Miller’s strengths as a small business advocate are best summed up in his enthusiasm and creativity. This combination led him to bring new ideas to the table. Miller is accustomed to helping members of the small business community. But being recognized with a prestigious award also brought him the next level of excitement.

Corona at the Center of New Developments

It was in April this year that we reported about The City of Corona premiering the ‘2022 State of the City on Thursday, April 14th at the Historic Civic Center Theater, beginning at 6:30 p.m. The State of the City video was posted to Corona’s social media platforms after the Premiere ended.

A renowned company called Fender Guitars also started operations in Corona. Fender Musical Instruments Corp. (FMIC) expanded its operations in Corona with a new facility that provides another 100,000 square feet of space, owing to rising product demand. The City of Corona announced that FMIC, the world’s largest guitar maker, marketer, and distributor, is expanding into a new location in California, creating hundreds of new job opportunities for Corona’s skilled workforce.