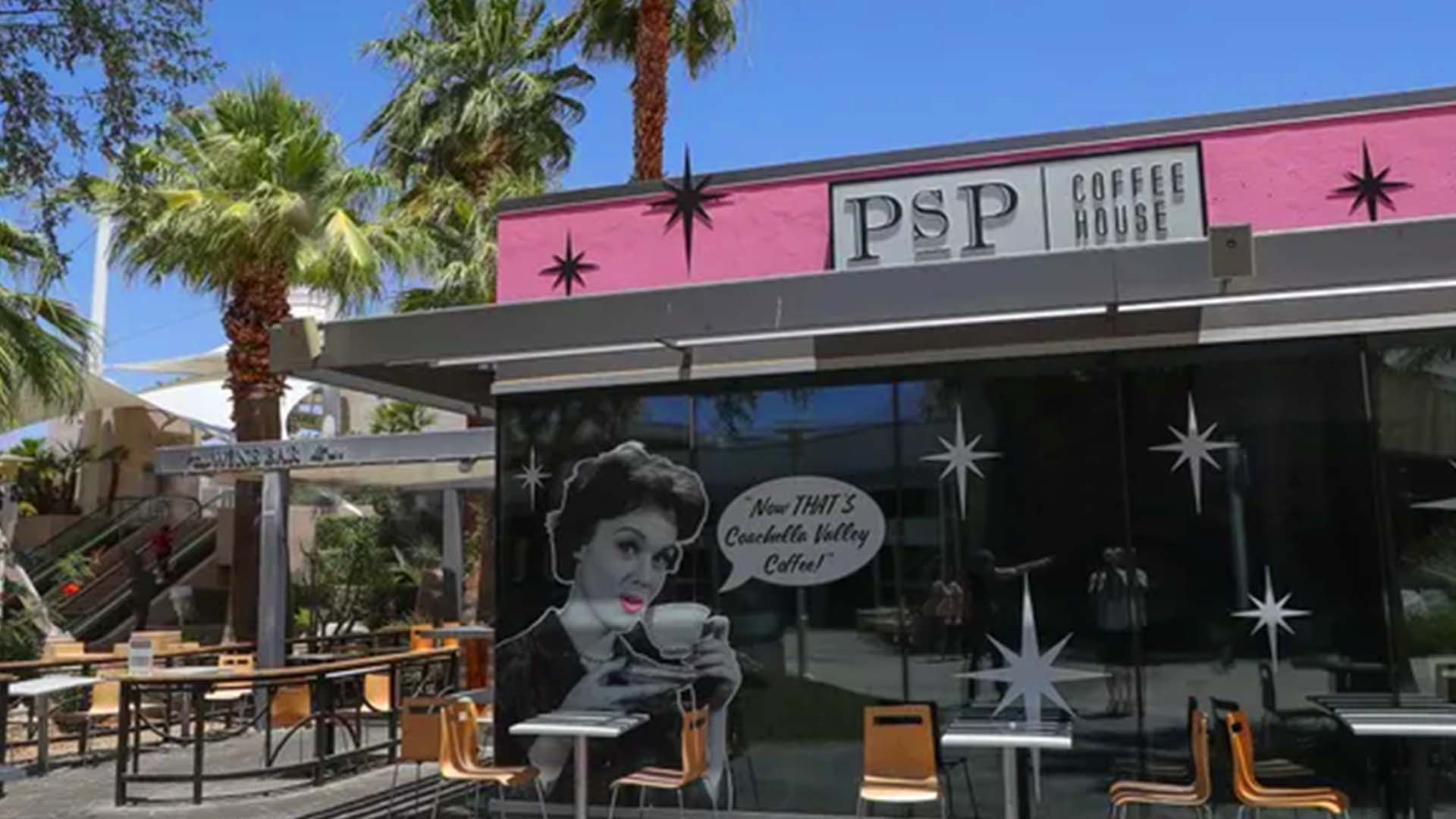 Palm Springs International Airport (PSP) released a Request for Proposals (RFP) in search of new ideas for its stores and dining options. The airport hopes to grow by adding additional eateries and even a Duty-Free store to develop and give travelers a sense of place.

A Tour of the International Airport in Palm Springs

The current stores began operations about five years ago. They consist of the PGA Tour Shop and Desert Marketplace, two gift shops specializing in things with a desert theme, and three comparable newsstands with the names Desert News, Desert Mart, and CNBC News Palm Springs.

While the current PSP stores have been operational for more than five years, the present PSP restaurants have been open since the beginning of 2021. Construction on the new stores and shops will start in early May 2023, while the contract with the present operator will expire on April 30, 2023. Although the RFP was distributed nationally, the airport emphasizes local participation.

“For the past several years, our airport shops and restaurants have not had a local feel. They are primarily concepts that have been used at other airports or have a generic any airport USA feel to them. With this new contract, we hope to bring in more local options and replicate that Palm Springs vibe we’ve all come to love.”

PSP wants to deliver high-quality experiences that are in keeping with our world-class location, add new, cutting-edge designs that go well with the terminal’s mid-century modern architecture, and establish a “sense of place” that combines the best of the Coachella Valley, Southern California, and national brands.

Dining Facilities at The PSP Airport

The current dining options at the airport debuted in early 2021. They include a Santa Rosa Kitchen and Spirits-branded eatery in the upper Bono Concourse that only offers takeout, as well as the bar and sit-down restaurant Buzz By Barfly in the Regional Concourse.

In the past ten years, airports have redesigned their food selections more often, emphasizing regional cuisine. According to a 2015 article by USA Today, more airports are building branches of well-known local eateries, distinctive stalls that offer local food, and menus created by renowned local chefs.

“The airport is really the doorstep of the community,” “And we think it’s important to connect with the local tastes, flavors … really the whole local vibe.”

The airport wants to incorporate creative new designs that fit the terminal’s mid-century modern style and establish a feeling of a place with a fantastic mix of Coachella Valley, Southern California, and national brands.