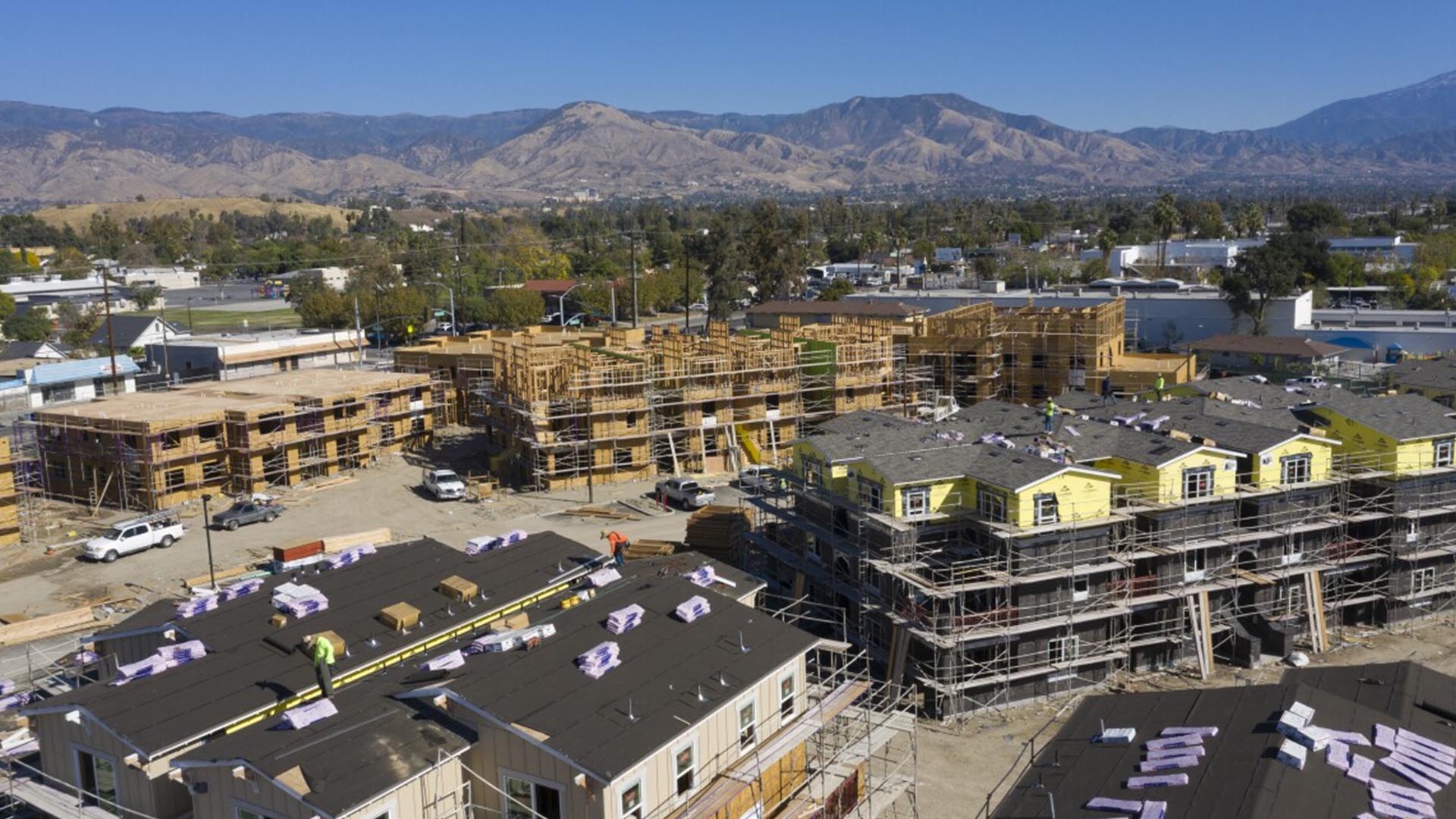 Housing affordability in California is at its lowest point in nearly 15 years.

As home prices soared to new highs in April and May and interest rates shot up to levels not seen in more than 13 years, housing affordability in California dropped below 20 percent and sank to the lowest level in almost 15 years.

Despite everything, San Bernardino County remains the most affordable one. Here, 30 percent of households can afford the median-priced home of $493,000. The monthly payment, including taxes and insurance in San Bernardino County, is $2,780. And the minimum qualifying income is $111,200.

The Inland Empire’s housing sector has been a bright spot in the community’s economy during the COVID. Home price rise surpassed that of more expensive regions. According to a study by the U.C. Riverside School of Business Center for Economic Forecasting and Development, affordability has decreased due to higher mortgage rates, more demand, and costly markets across the state.

Inland Empire residents can now only afford to pay 31% of the typical home price, down from a comparatively low 39% in the first quarter of 2021. Yet, the area continues to be among the cheapest in all of Southern California and is more affordable than the entire state, where only 24% of people can buy a property with a median price.

The Inland Empire has always been the cheapest despite California’s high housing costs. As per the latest report by C.A.R., San Bernardino County ranks first among Southern California counties for housing affordability.