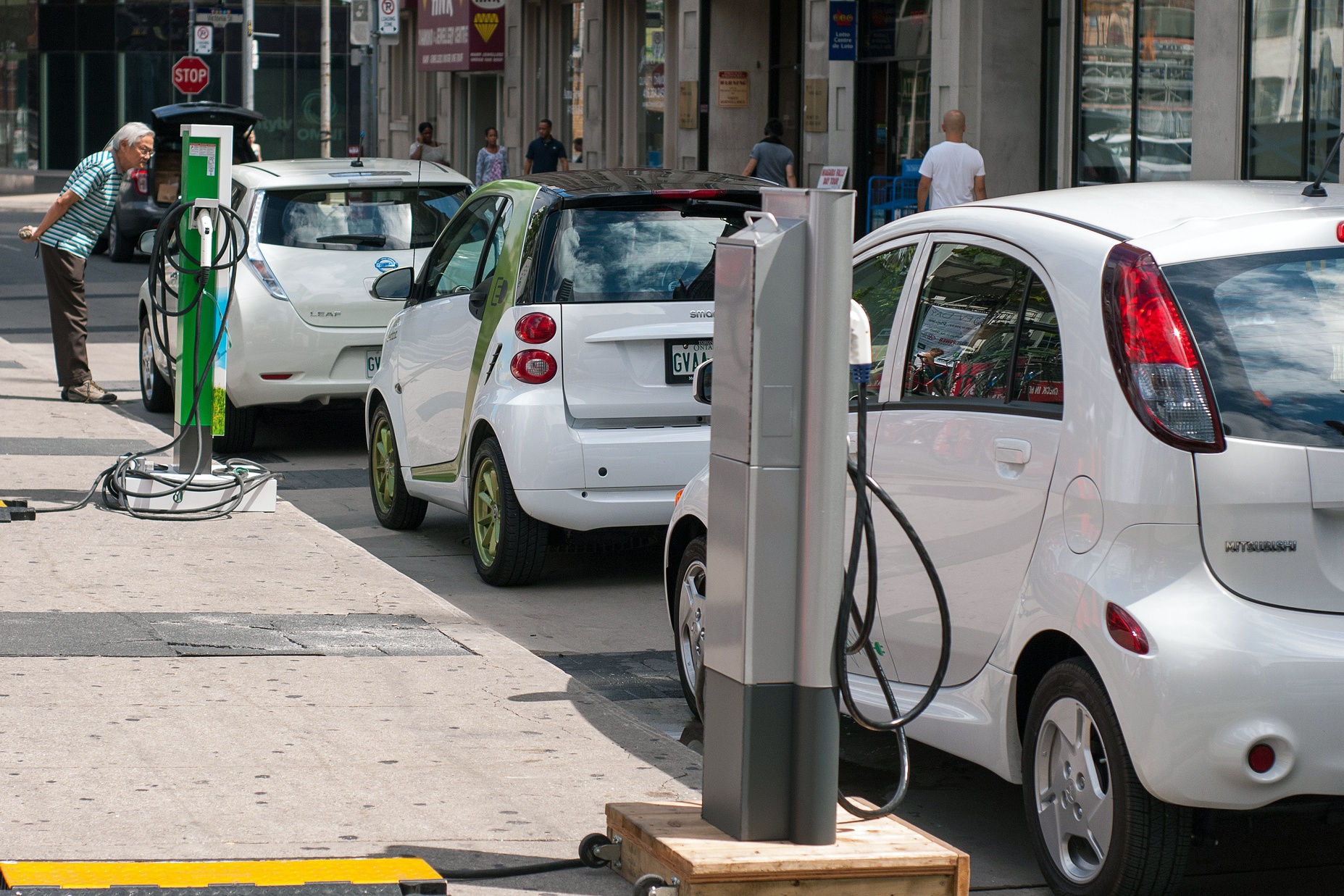 The publisher analyzed several factors to come up with the findings:

“The data we used here is mostly centered around EV ownership and infrastructure. Because for people to be encouraged to adopt EVs, the infrastructure has to be there.” Mirela Mohan, Senior Editor with Storage Café

While the statistics and ranking by Storage Café are important, there are more important factors driving the expansion of EVs. So first, let’s see where the Inland Empire region stands in this yet-to-be-competitive space.

The US registered 1.8 million electric vehicles in 2020, according to a Global EV Outlook 2021 report published by the International Energy Agency (IEA). The numbers indicate a sharp uptick in the adoption of EVs.

The report by IEA points out two factors that greatly contribute to EV adoption. The first is the fiscal incentives inducing scale-up in EV manufacturing and battery industries. A second factor is the buyer-side subsidies in vehicle purchases and registration tax rebates.

The adoption of EVs is also helped by a worldwide push to discontinue the use of traditional combustion engine vehicles.

Country-Wise Plan to Phase Out ICEs

To understand how far ahead the federal, state, and city governments have come to implement a fundamental shift towards electrification of the transport system, starting with electric vehicles, the report by IEA titled “The EV City Case Book” sheds ample light on the proceedings.

With a million electric buses expected to be on the roads worldwide in the next five years, Shenzhen, London, Kolkata, and Izmir lead the way in the electrification of their buses.

Per the numbers game, the US does not lead the world in electrifying its transport system, including buses and taxis. However, there’s a concerted effort to make EVs the default purchase moving forward. For instance, “the City of Los Angeles is electrifying its entire government fleet, with more than 800 electric vehicles already deployed“.

Businesses, commercial property owners, and multifamily residences in San José are eligible to apply for rebates and DC Fast charging equipment and installation costs. CALeVIP aims to double the public charging infrastructure in San Jose and bring it to 1,400 connectors and 100 DC fast chargers.

The electrification of everything has become a political movement of sorts, and incentives in the EV industry are everywhere, from property owners to EV charging manufacturers and service providers.

This brings us to the point where the Inland Empire stands when a new EV revolution unfolds.

“The next time you ride in an electric vehicle, you may want to consider who made the trip possible. There’s a good chance it was built or sourced in San Bernardino County, California”. These opening lines appear in an article by the Site Selection Magazine and sum up nicely how San Bernardino is leading the pack regarding EV infrastructure manufacturing technologies.

There are numerous firms now engaged in EV work in San Bernardino county. Some of the areas these firms are working in include:

For a detailed picture of San Bernardino’s role in building the next-generation EV infrastructure tech, the article “How the EV Sector in San Bernardino County Is Transforming the Way We Move” has an in-depth write-up.

If you are in Riverside, here’s a list of FAQs that Riverside County has answered on its official website. Our goal at Startempire Wire is to act as a megaphone to connect the dots between the best startups, events, and people in the Inland Empire. Don’t forget to subscribe to our YouTube channel, and like/follow us on Facebook, Twitter, and Instagram.