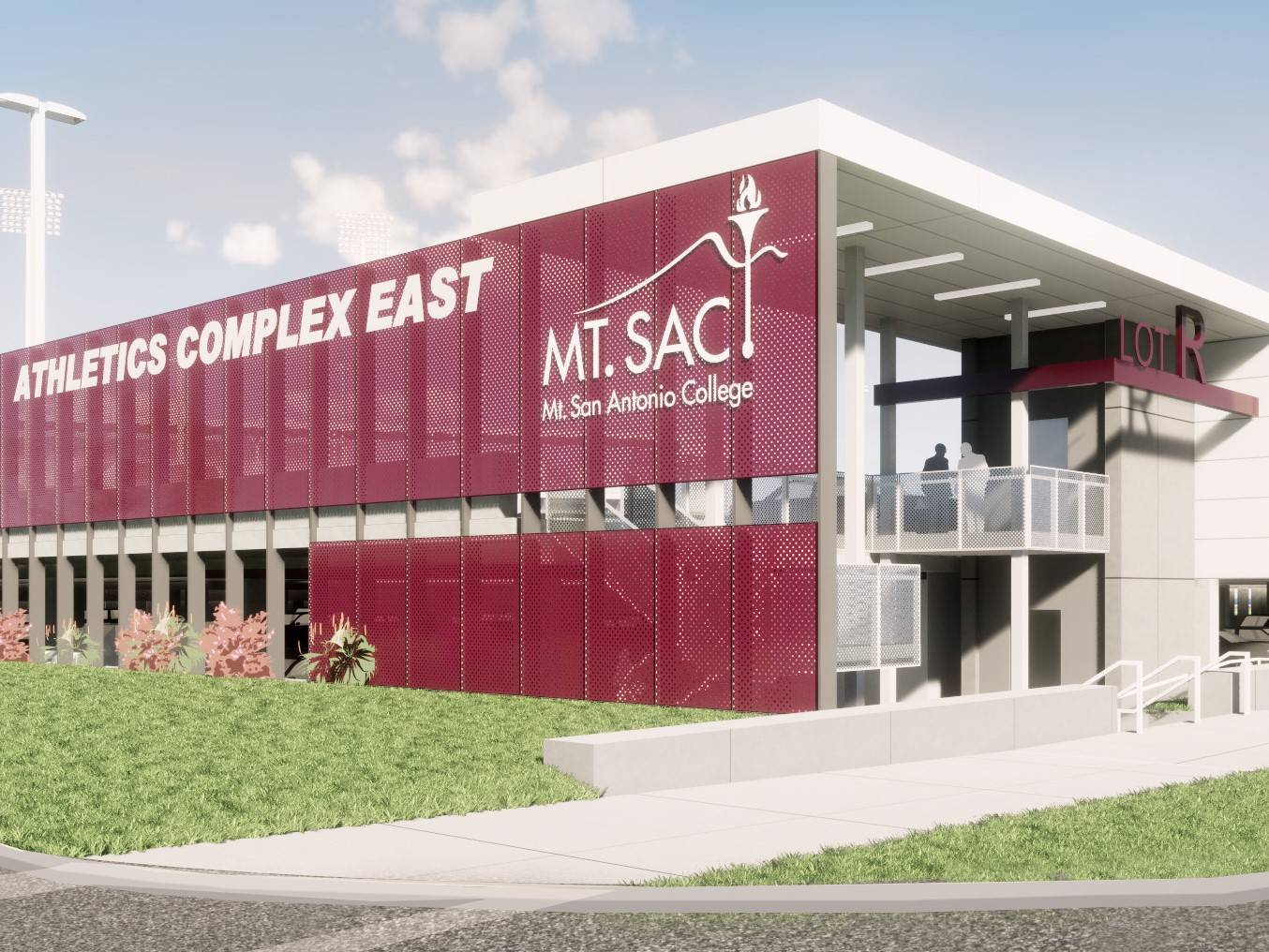 The City of Ontario, Ontario International Airport (ONT), and Mt. San Antonio College (Mt. SAC) have partnered to offer an eight-week course free of charge to high school juniors and seniors who live in the City. Instruction would take place at the airport over consecutive Saturdays, from April 23-June 11. Each class will begin at 9 a.m. and end at 12:10 p.m.

Ontario City Councilmember Debra Porada and Mayor Pro-Tem Alan D. Wapner came up with the idea of offering this program.

“Aviation careers are among the fastest-growing professions in the U.S., offering good pay and strong upward mobility. The fact that we’ve got a great international airport right here in our city makes this a great opportunity for Ontario and our young people,”

Per the U.S. Bureau of Labor Statistics, shared by Ontario Airport, “the total number of commercial airline pilots is expected to increase by 13% from 2020-2030 – well above the projected 7.7% average growth rate for all other jobs.”

This will translate into a stronger than usual-demand for other aviation jobs, such as technicians, mechanics, and service personnel.

“These are good jobs that contribute not only to ONT’s future as one of the great, rising U.S. airports, but to this robust region we serve. Ontario International Airport is an economic driver for San Bernardino County, the Inland Empire and Southern California generally, contributing billions of dollars a year to the local economy. We want to thank the staffs at the City and airport for making this happen and implementing the policy suggested by the Ontario City Council and the OIAA Commission.”

As Mayor Alan Wapner focused on the idea of ‘good jobs,’ Startempire Wire wrote about which industries are considered opportunity industries by Metropolitan Policy Program at the Brookings Institution.

Logistics and manufacturing industries lead the way in offering and sustaining ‘good jobs’ in the Inland Empire. They also contain a disproportionate share of the region’s good jobs, especially for workers who do not have a bachelor’s degree.

As for Ontario Airport, it is expanding fast based on the number of frequent travelers. Ontario International Airport (ONT) is the fastest-growing airport in the United States for the fourth consecutive year, based on a survey of frequent travelers by Global Traveler, a leading industry publication geared to business and luxury fliers who travel extensively in the U.S. and abroad.

Other stories about Ontario Airport