Rancho Cucamonga will Have a Transit District: A New Train station to Connect Cucamonga with Vegas and Ontario airport 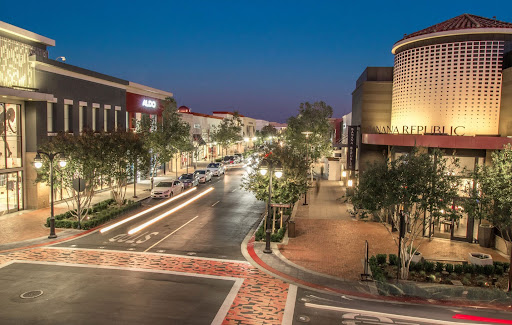 the city of Rancho Cucamonga will build a new train station adjacent to the existing Metrolink Station in Azusa Court and operate under San Bernardino County Transportation Authority (SBCTA).

The announcement was made last month that Rancho Cucamonga will get a new train station for Vegas and Ontario airport transit projects.

This will improve intermodal connectivity, which is already under strain due to a general shipping crisis brewing in the US and Southern California.

“Cucamonga Station is part of Rancho Cucamonga’s rebranded area, surrounded by Haven Avenue, Arrowroot, and Rochester Avenue, with the HART district using the “T” for the first letter and transit on each street. It was named.

In addition, part of the HART area will be residential”, according to California News Time.

There is a great emphasis by emerging leaders and influencers of the Inland Empire on supply chain and logistics innovation. The fact of the matter is that the US still is behind other countries in using the latest technologies on supply chain networks like rail cars and trying to make it easy to move cargo-bound goods.

Housing Projects Close to the Train Station in Rancho Cucamonga

New housing projects are starting near the new Rancho Cucamonga train station. Named as ‘Homecoming at the Resort,’ it is an 867-unit next-generation housing community in Rancho Cucamonga.

The project is developing near the Rancho Cucamonga Metrolink Station.

A Critical Gateway to the Inland Empire

The projects are lining up to make Rancho Cucamonga a gateway to the Inland Empire. Some of these include:

These developments make it easy for companies like Esri and Amazon to expand in the region.

Esri is one of the pioneering companies in the Inland Empire. Esri is footing the bill to build a train station as part of the upcoming Redlands Passenger Rail System, a 9-mile extension of Metrolink’s San Bernardino Line. It will also make the area suitable for new companies building Electrical Vehicle (EV) infrastructure and components like battery packs.