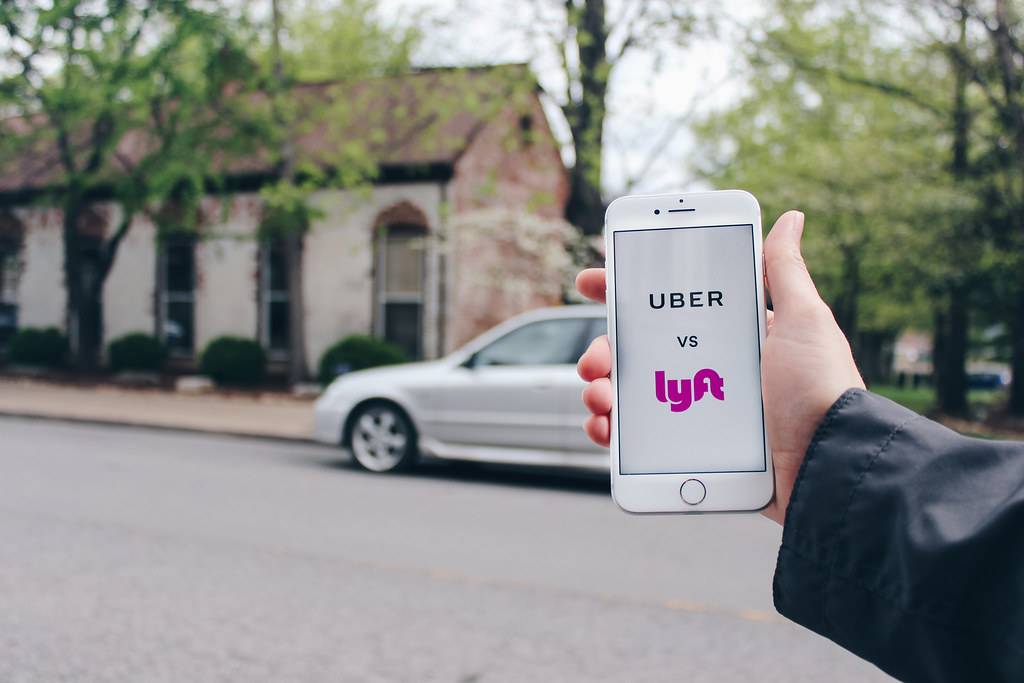 Just when Uber has spread its operations worldwide and even inspired the ‘uberization’ of every legacy industry, it is a surprise that the ride-hailing app was allowed to operate on the Ontario Int. Airport just in the last week of Dec 2021.

However, it’s not a surprise for those who know how ferociously taxi unions have resisted the spread of Uber-like services in their rental car industry, especially at airports. For a long, regulations have banned them from picking up passengers near airports, and Uber drivers ran the risk of fines and citations.

“We are pleased to welcome Uber to Ontario International just in time for the busy holiday travel period. “More and more travelers are discovering how convenient and hassle-free ONT is for nonstop commercial jet service to 26 major airports in the U.S., Mexico, Central America and Taiwan. As the population in the Inland Empire grows, we want to offer as many options as possible for accessing our airport.”

Lyft, Wingz, and Opoli were already operating at the Ontario International Airport. Cars belonging to ride-hailing services like Uber and Lyft have a separate curbside with ‘Ride-Share Pick-Up Location” signs to the east end of each terminal’s inner curb.

The Battle between Uber/Lyft and Taxis Moves to Airports

It was in 2015 that the Washington Post ran a story titled “The battle between Uber, Lyft and taxis has moved to airports.” The author wrote:

“Commercial airports across the United States, including the Washington region’s three major airports, are rethinking how they handle app-based services.

The Metropolitan Washington Airports Authority, which manages Reagan National Airport and Dulles, is considering amending its ground transportation policy to allow Uber, Lyft and similar services access to airport property at National and Dulles. The companies would pay a one-time fee for a special permit and drivers would pay access fees similar to those paid by taxi drivers — which have become an important source of revenue for the airports. MWAA would add designated waiting areas for taxi alternatives to allow drivers to arrange trips with passengers while on airport property”.

Luz Lazo, in “The battle between Uber, Lyft and taxis has moved to airports” published by the Washington Post | June 14, 2015

This shows how long airport management around the country took to allow these apps.

Some studies, such as one by consulting firm LEK, cited by Quartz, examined the global impact of ride-sharing apps on airport revenue.

The story notes that:

“Uber and Lyft went from 4% of drop-offs in 2014 at San Francisco International airport to nearly a third (29%) in 2017. The report notes that they also “reduced the share of every other mode—notably, not only taxis and rental cars but also door-to-door vans and public transport.”

This shows that what taxi associations and other transport associations feared regarding Uber’s widespread adoption was true, that it would impact their revenues without the companies having to face as stringent taxes as faced by these association members.