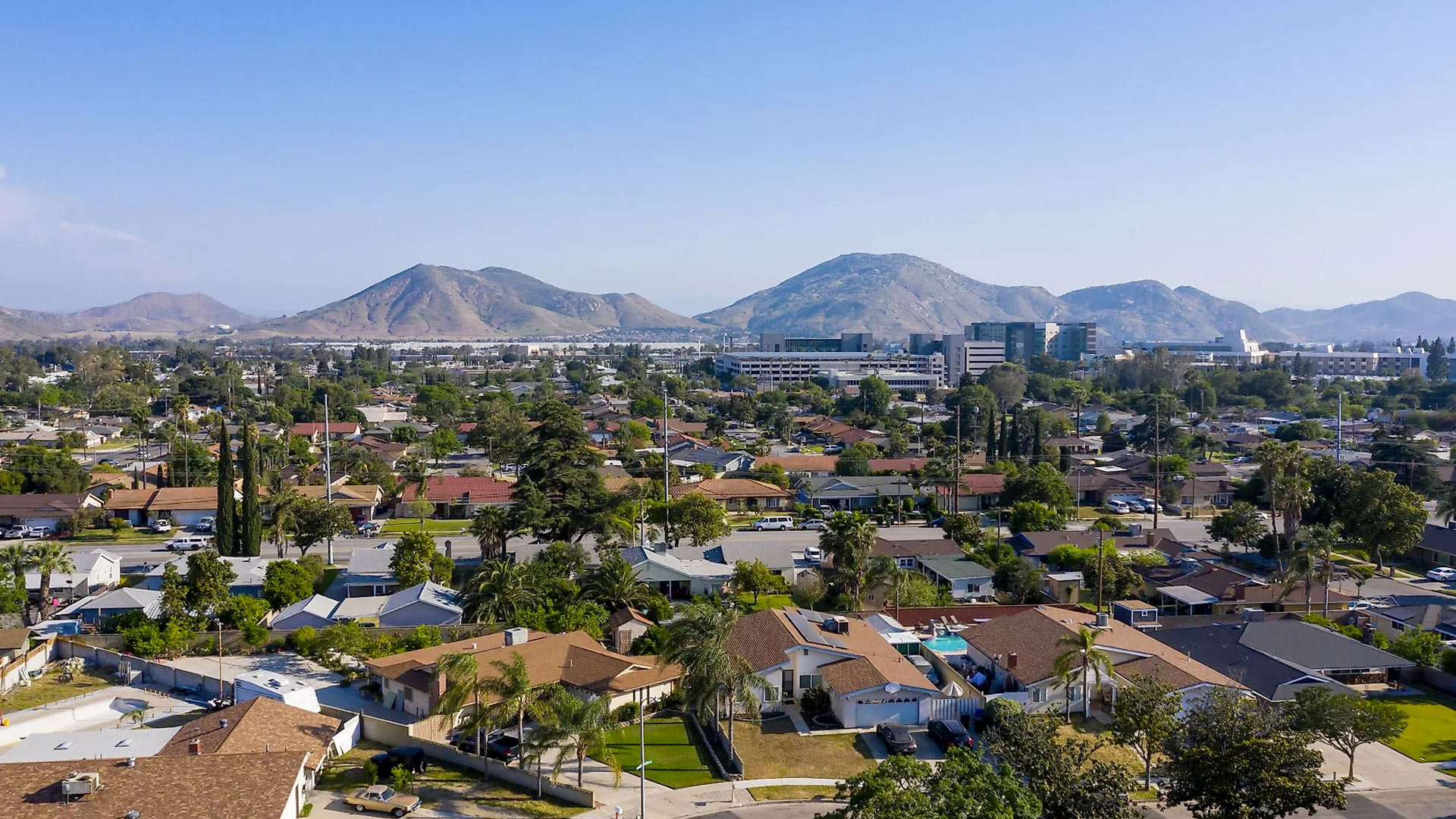 The City of Fontana will receive a $15 million grant from the U.S. Department of Transportation for local road improvements, it was announced a month ago. The funding is part of $119 million for eight local governments, transit agencies, and tribes in the state.

To celebrate the milestone, U.S. Secretary of Transportation Pete Buttigieg paid a special visit to Fontana on September 8.

Thanks to the Bipartisan Infrastructure Law, which Padilla and Feinstein voted to enact last year. The Rebuilding American Infrastructure with Sustainability and Equity (RAISE) discretionary grant program provided these funds. The funding for the RAISE program, which aids towns in modernizing transportation infrastructure, has grown.

The grant, a part of a package of more than $119 million for eight local governments, transportation agencies, and tribes in the state, was announced by U.S. Senators Alex Padilla and Dianne Feinstein (Democrats from California).

As Fontana received a new grant to upgrade its transportation network, many changes will be made along with this project to modify the old transportation system.

The following are included in this project:

“As the Bipartisan Infrastructure Law continues to deliver for California, I’m proud to see significant investments from this historic legislation for local and regional transportation infrastructure projects,” Padilla said in a news release. “This funding for projects across the state, from San Francisco to the Central Valley and Los Angeles, will improve transportation safety, better connect our communities, and help keep our economy moving.”

Benefits of the Funding

A Year of Transportation Innovations in the Inland Empire

Startempire Wire previously reported about other transportation innovations in the Inland Empire.

For the City of Fontana, August 10 was a special moment. Fontana will gain a great deal from the RAISE Grant funds. Fontana’s transportation infrastructure will improve due to the “Building A Better Connected Inland Empire” project, establishing protected lanes for students and bicycles.