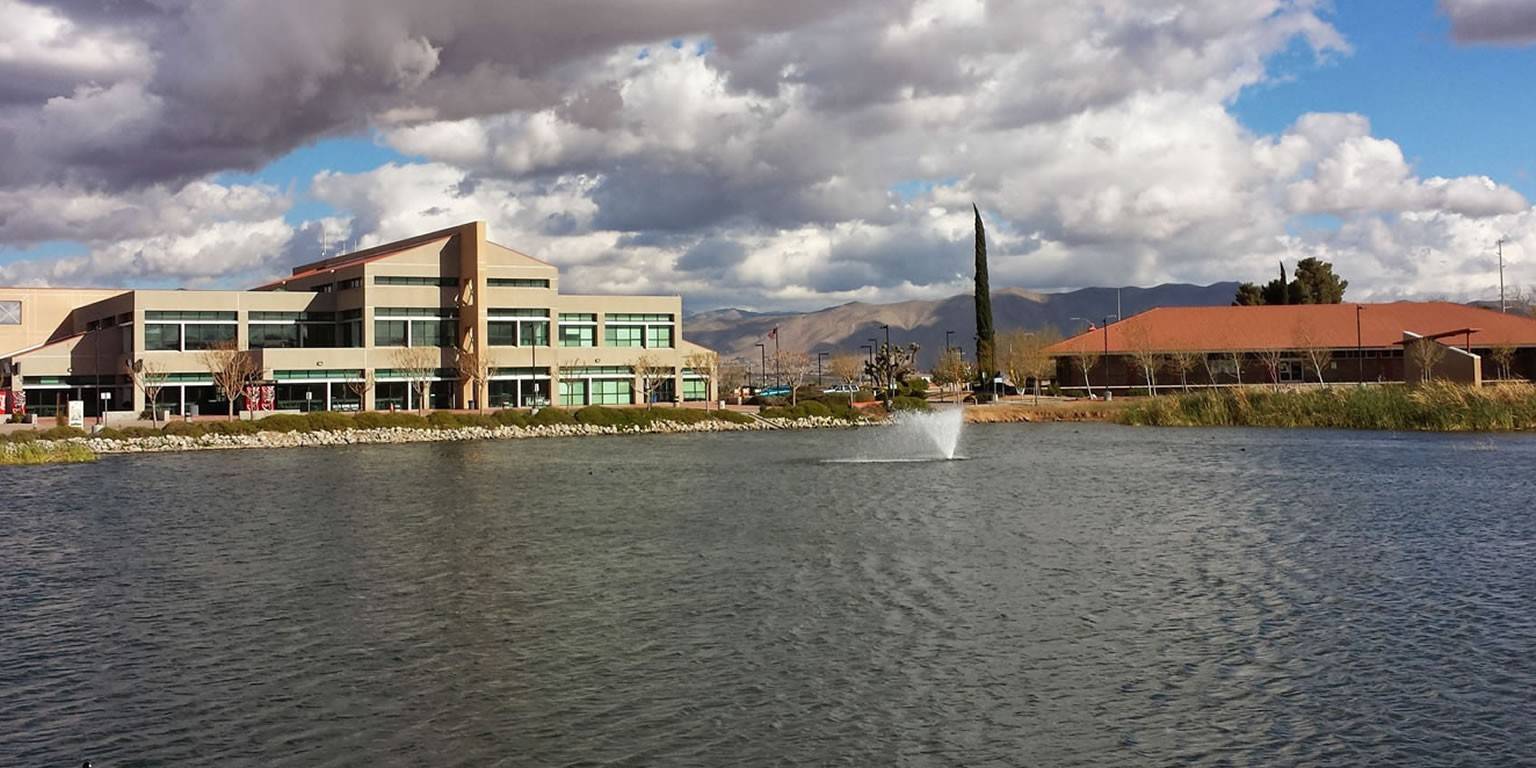 Victor Valley College pioneered an 18-credit entrepreneurship degree at the college, including “Developing an Entrepreneurial Mindset” and “Starting a Business for Entrepreneurs with Limited Resources,” to empower entrepreneurs and support innovation.

Big Commitment to Entrepreneurs and Startups

In the Inland Empire, creativity is always the response to a complex problem.

When the economy hit a “COVID slump” in February 2021, with the U.S. Labor Market down 8.5 million jobs from the previous year, the region’s community colleges developed an out-of-the-box solution.

“I think COVID is probably a prime example of why we need to think differently. It’s showing people that starting a business … is another way of creating an income.”

“I saw a statistic a couple of years ago challenging the lack of an entrepreneurial mindset in higher education in America. He says that by 2030, if higher ed ignores entrepreneurship, then some 60 percent of post-secondary education will be done outside of colleges.

That sense of urgency, according to Walden, is what made the President’s Pledge so essential and urgent. While individual universities had made the pledge years ago and gotten some grant funds, Kiplinger Kennedy agrees that this coordinated regional effort indicates a new level of commitment.

VVC is also planning to open an “Innovation and Entrepreneurship Center,” which will function similarly to a business incubator on campus. The large open room is great for meeting people, networking, mentoring and coaching, and assisting with your business ideas. Students can use erasable markers to write on mobile desks, and there are also comfy couches.

In addition to local small companies, the center will be supported by anchor tenants such as the Greater High Desert Chamber of Commerce and the Small Business Development Center (SBDC). Students will have several opportunities to network with members of the business community directly on campus due to this opportunity.

According to Allied for Startups, barely 10% of startups in the United States are established by women. Meanwhile, according to Brookings, Black entrepreneurs account for only 4.3 percent of the country’s 22.2 million company owners, falling well short of proportionate representation. While the epidemic merely worsened these inequalities, VVC hopes to reverse the trend.