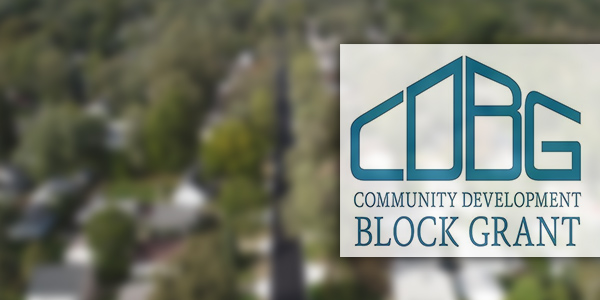 Before being granted entitlement City status, the city’s management of CDBG money was entrusted to the County of Riverside in a partnership. The city now has more direct control over how incoming CDBG money from the Federal government is used, thanks to becoming an entitlement community.

The city receives financing from the CDBG program every year of between $1.2 and $1.3 million to carry out projects in three categories:

Read more about the 101 workshops here.

CDBG 101 Workshop for the public and non-profit applicants

The city holds a CDBG 101 workshop every year to enlighten the public and potential non-profit applicants about the operation of the City’s CDBG program.

The CDBG program, funded by the U.S. Department of Housing, supports community development initiatives to create more substantial and more resilient communities. The CDBG and Public Service Grants programs are highlighted at the meeting.

Grants for Public Services under the CDBG program

Applications for financing for public service programs are requested from interested and eligible organizations. The city must receive all applications by Tuesday, January 31, 2023, at 3 p.m.

The city was required to create a Consolidated Plan, an Annual Action Plan, and a Citizen Participation Plan by the requirements for becoming an entitlement City with control over CDBG funds. These planning documents outline how the city will use CDBG funding.

The city sought out residents’ opinions in 2018 through surveys, open forums, and informal “town hall” meetings. The planning documents were produced with help from the public.

The 2023-2028 HUD five-year Consolidated Plan is being prepared by the City of Jurupa Valley for use with the Community Development Block Grant (CDBG). Each year, the city gets about $1,000,000 in federal funding for housing and community development initiatives.

The city projects that over the following five years, government funding will total $5,500,000. A five-year strategic plan for these funds, as well as for addressing the city’s top housing and community development priorities, will be provided through the Consolidated Plan.

The City of Jurupa Valley receives annual funding from the Community Development Block Grant (CDBG) program, administered by the federal Housing and Urban Development Department. The city has more direct control over how the CDBG money is used after becoming an entitlement community.

The city also seeks public comment and input through various means such as surveys, open forums, and town hall meetings to ensure that the CDBG monies align with the city’s top housing and community development priorities.