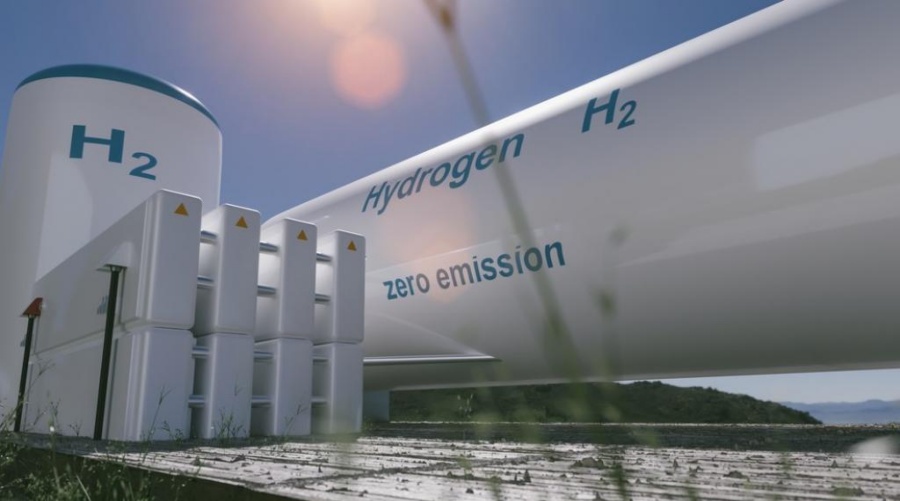 This announcement builds on a foundation of nationally leading policies and new hydrogen system market development. To submit a single state-cofinanced application, administration representatives, under the direction of the Governor’s Office of Business and Economic Development (GO-Biz), will continue to collaborate with public and private stakeholders, including the California legislature and top municipalities like Los Angeles.

In addition to numerous funding sources that can be used to hasten the development of the hydrogen market, such as the market for zero-emission vehicles, industrial decarbonization, and long-term energy storage, Governor Newsom proposed direct investment in green hydrogen production in the May Revise budget. The administration is also dedicated to working with initiatives and adjacent states to build a resilient supply and delivery chain that will support success and learning in numerous markets.

Since the Infrastructure Investment and Jobs Act (IIJA) authorized $8 billion for creating at least four Regional Clean Hydrogen Hubs (H2Hubs) around the nation, state and regional activity surrounding low-carbon hydrogen has increased in the United States. Through developing a network of producers, consumers, and local connective infrastructure, the program seeks to expedite the usage of clean hydrogen.

To achieve state and federal emissions reduction targets, clean hydrogen is required. By October this year, the U.S. Department of Energy (DOE) is anticipated to release a Funding Opportunity Announcement for the H2Hubs initiative and reveal the chosen projects by May 2023.

The end-user that is most frequently targeted is the industrial sector. Twenty of the 22 hubs that have been suggested are concentrated on steel manufacturing, chemical applications, or ammonia production for fertilizer. Due to their high energy demands, these industries, which currently account for most hydrogen consumption, are attractive consumers of future hydrogen supplies.

Another popular focus is industrial and manufacturing heat applications, particularly in manufacturing hubs like Ohio. Future hydrogen demand is anticipated from other industrial port and airport operations applications. Still, these uses have yet to be frequently highlighted in hub designs thus far.

Key Trends and Unknowns in the Developing US Hydrogen Economy

The H2Hub suggestions highlight some key trends in the known but also emphasize what is unknown. The H2Hubs program lays the groundwork for a U.S. hydrogen infrastructure based on various sources and end-uses. These objectives are reflected in hub plans, but they also show that participants in the hub pay strategic attention to local and regional assets and share preferences as they look for possibilities.

The Governor’s office in California is planning to set up a sustainable hydrogen hub using financial support from the Infrastructure Investment and Jobs Act (IIJA) to accelerate the adoption of clean hydrogen. The U.S. Department of Energy is scheduled to announce funding opportunities for the H2Hubs program in October 2022 and will reveal the selected projects by May 2023. The H2Hubs program aims to establish a hydrogen infrastructure in the US that is based on various sources and end-uses and takes into account local and regional assets and priorities.