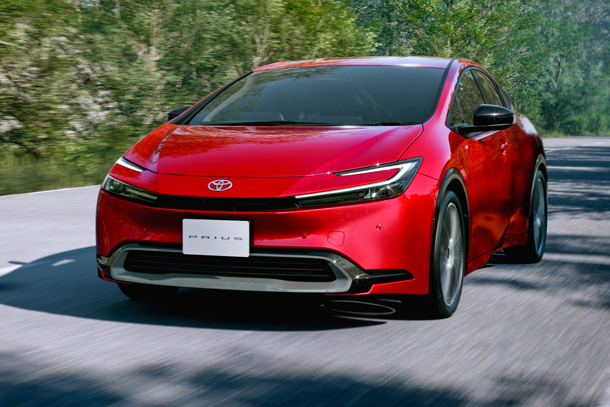 Another auto dealership in Southern California is being added to the portfolio of Swickard Auto Group.

According to Vizzda, the company paid $40 million for John Elway’s Crown Toyota from an EP Properties company. For the acquisition, Swickard obtained a $42.4 million loan from Toyota Financial Services.

The dealership occupies 22.8 acres and has three buildings totaling 171,903 square feet. In Ontario, California, at 1201 Kettering Drive and Jurupa Street’s northeastern intersection, it was constructed in 1989. According to records, the property was last sold in 2019 for $18 million.

Impact on the local market

It’s unclear how the acquisition of John Elway’s Crown Toyota by Swickard Auto Group will impact the local Southern California market. Yet, in general, when a dealership changes ownership, it can have an impact on the local market in several ways:

John Elway’s Crown Toyota is a Toyota dealership located in the Inland Empire region of Southern California. It is named after John Elway, a former professional American football quarterback and current executive for the Denver Broncos of the National Football League (NFL).

John Elway is also a well-known car dealership owner. He likely lent his name and reputation to the dealership to attract customers.

It needs to be clarified whether the dealership is owned by John Elway or uses his name as a brand. Still, it is likely a franchise dealership, meaning that it is owned and operated but sells Toyota vehicles and follows the guidelines of the Toyota Motor Corporation.

Toyota Financial Services (TFS) is the financial services arm of Toyota Motor Corporation, one of the largest automobile manufacturers in the world. TFS provides various financial services to customers, including retail and lease financing, as well as other financial products and services, such as extended service contracts and insurance.

TFS offers a range of financial products and services, including retail financing, leasing, and balloon financing, as well as insurance and extended service contracts.

The Swickard Auto Group has acquired John Elway’s Crown Toyota dealership in Southern California for $40 million from EP Properties. The acquisition was financed by a $42.4 million loan from Toyota Financial Services (TFS). The dealership, which occupies 22.8 acres and has three buildings with a total area of 171,903 square feet, is located in Ontario, California, and was constructed in 1989.