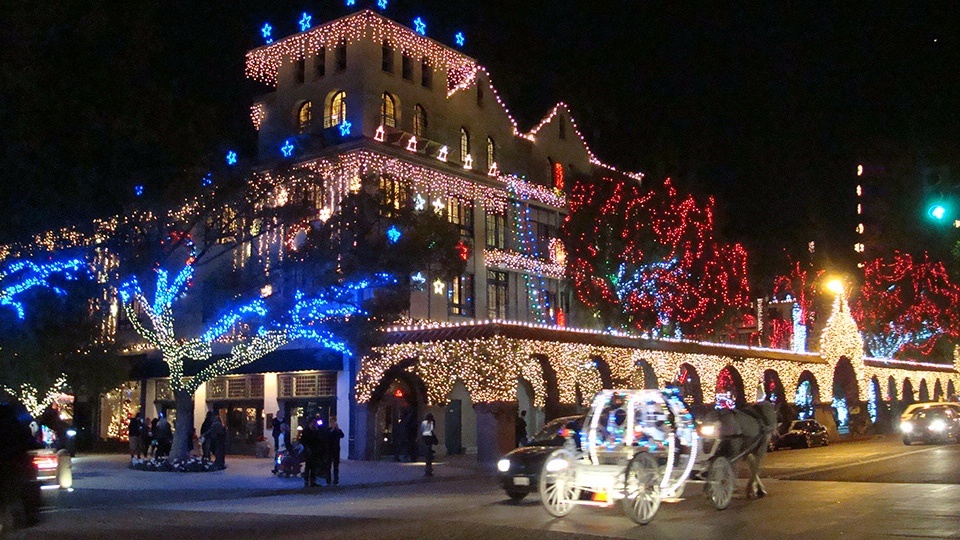 On Oct 5, 2021, The Riverside City Council voted 5-2 to approve a plan that allows the county to add more than 20k houses, townhomes, and apartments by the end of 2030. Nonetheless, there remains strong opposition in some parts of the county where developers have proposed to build new housing.

Per 2019 data, the county has 100k homes, shared Senior Planner Matthew Taylor in an email exchange with Daily Bulletin.

Will the Housing Plan Negatively Impact the Existing Neighborhoods?

Before the county approved the plan, a heated discussion took place where many local folks objected to the housing plan citing environmental reasons. They said the county’s water resources would be further distressed and create traffic problems.

California is 1M Housing Units Short of Meeting the Demand

“In Southern California alone, that number is 600,000, which means we would need to build 600,000 units just to break even,” he said. “When demand exceeds supplies to that level, prices rise and fewer people – fewer workers – can afford to live here. Employers then leave because they can’t afford to pay their employees enough. The ripple effect on our overall economy is staggering.”

The 20k houses plan requires developers to build at least 4,861 homes that would sell at prices within reach of the budgets of very low-income families, those earning less than $37,650 per year. This shows that the proposed housing development is important for very low and low-income families.

At the center of this controversy and opposition to the new housing, the plan is a 2.2 Acres of hilly piece of land at the cross-section of Alessandro Boulevard, Central Avenue, and Fairview Avenue. Residents have opposed the building of 44 senior-home condominiums in Riverside Central and Fairview avenues.

The primary argument is that the county will face a traffic saturation issue coupled with “sapping the city’s water supply.”

City Planner Mary Kopaskie-Brown shared where the proposed houses will be built.

Some sites are clustered in the downtown area, many along Market Street, Brockton Avenue, 14th Street, and Vine Street next to the Riverside-Downtown train station. New housings are in underdeveloped commercial and industrial areas along the Magnolia Avenue-Market Street-University Avenue corridor.

Other sites are empty plots of ground within neighborhoods, and the locals have protested against constructing homes on these empty plots citing environmental reasons.

Those opposed to the 44 condos plan have even created a Facebook page titled “No to 44 condos”. However, the builder of this project points out the faulty approach. “They are going to these City Council meetings that have nothing to do with this project,” Kirk Bowlus, president of Riverside-based Bowlus Pacific Venture Corp, said.

“They are just trying to stir the pot to kill this project.”

Southern California’s affordable housing crisis was termed a ‘threat to the middle class. This is why the Riverside County leaders went ahead and approved the plan so that economic exclusion be reduced in the region.

We at Startempire Wire have already explained how the region is undergoing economic development, making it even more important to have housing sorted out for the middle and low-middle class. Ontario, CA, is already becoming a home-building hotspot in California and can serve as an inspiration to the local leaders.

To quote from our previous article;

All this points to the fact that investors are bullish on the region’s economic development prospects. To sum up, a quote by Shane Shafer, Managing Director of NorthMarq Capital presents an accurate investor sentiment about the Inland Empire region.

“The Inland Empire has been adding jobs at a faster pace than California and the US as a whole. We are seeing job gains recorded across several different industries, the largest being the warehouse and logistics industry followed by the education and health services sector.” GlobeSt