Karma Innovation and Customization Center (KICC) in the Moreno Valley 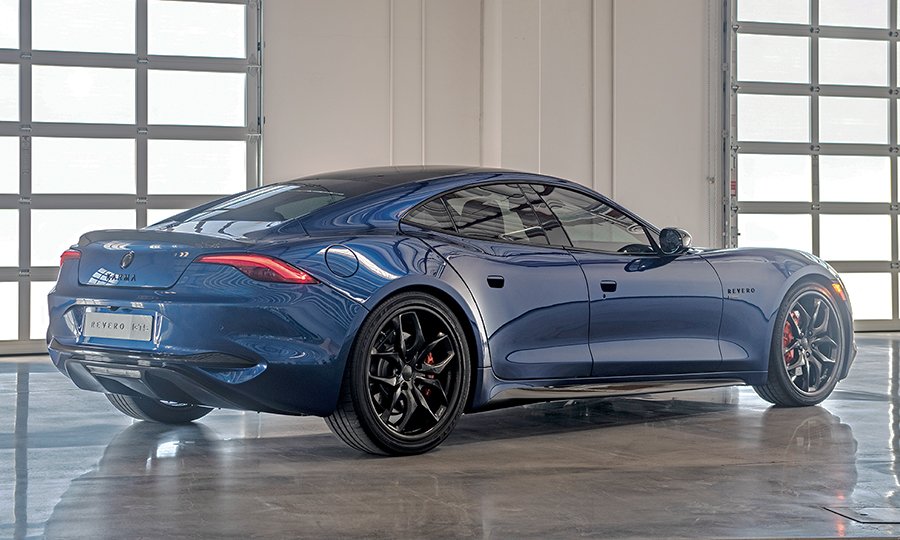 Back in Q1 of 2019, Karma Automotive, a maker of luxury electric vehicles, launched an applied innovation center called Karma Innovation and Customization Center, or KICC, in Moreno Valley.

The innovation hub would later become a launchpad for Karma’s partnership with AYRO, a designer and maker of electric vehicles (EVs), enabling sustainable fleets for last-mile delivery.

The partnership involves manufacturing $300 million worth of electric vehicles with 20k EVs (Electric Vehicles) to be produced under the partnership.

Founded in 2014, Karma Automotive revamped its business strategy based on what it calls a “Value Forward business strategy” by expanding its presence in the luxury electric vehicle niche. The key tenants of this strategy were declared as ‘technological innovation’ and customization capabilities.

The company undertook measures to expand its operations both nationally and internationally. On the local front, it has launched three initiatives, including:

In August this year, it expanded its dealer network – Karma Manhattan, which was designated as part of the Manhattan Motorcars Inc. network in New York City. Before partnering with Manhattan Motorcars Inc., the company had inked a partnership with a dealer partner in Seattle, Washington, home to Amazon. Karma Automotive announced today that it welcomed its first retail partner in the Middle East, Karma Israel.

The company also joined the Climate Pledge on its journey to net-zero carbon by 2040.

Karma’s flagship vehicle, the Revero® GT, Green Car Journal’s 2020 Luxury Green Car of the Year™, is an electric vehicle powered by dual electric motors. In 2021 Karma announced the GS-6 Series, which includes an extended-range hybrid EV and their first-ever all-electric vehicle. Every Karma vehicle is created with unparalleled individual care and craftsmanship.

We covered this in our Weekly Wire Round up