What makes the Inland Empire one of the largest big-box industrial markets of America? 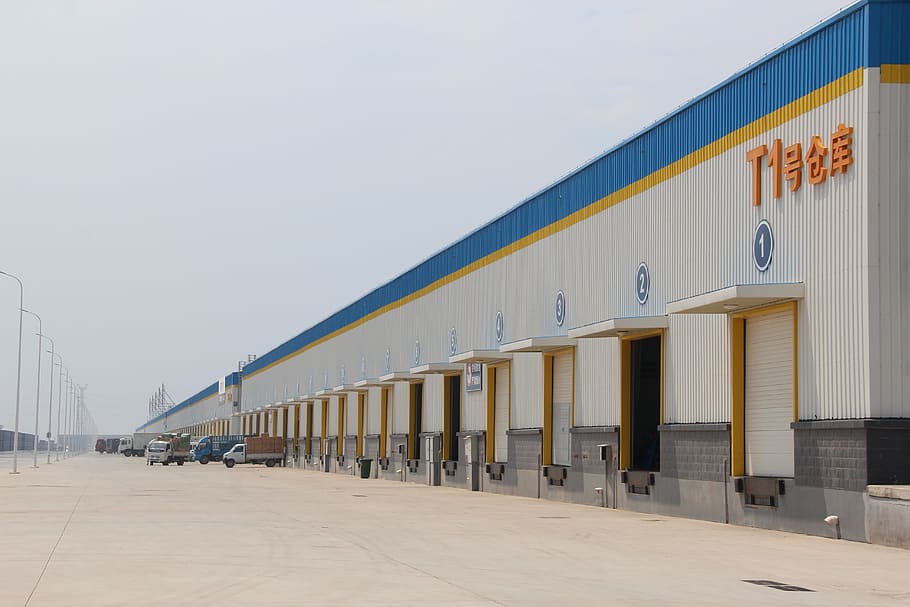 The Inland Empire is one of the largest big-box industrial markets in the U.S, according to the latest research by CBRE, an American commercial real estate services and investment firm. An industrial big box facility is a warehouse/distribution center of 200K square feet or more space.

“The Inland Empire is one of the largest big-box industrial markets in the U.S. The majority of its industrial base is Class A distribution space in a highly concentrated 30-mile radius area.

The complete report can be accessed here.

The location of the region gives it an advantage as it is close to the ports of Los Angeles and Long Beach, the two largest ports in North America. As mentioned above, the logistics network of the Inland Empire has all bases covered, from airports to freeways and a robust rail network.

And each category of the transport network is fast becoming a top logistics destination. Take, for example, the Ontario Airport and the San Bernardino International Airport. Amazon opened a new regional air hub in San Bernardino this April to provide fast delivery for customers in the Southern California region.

It wouldn’t be an overestimation that Amazon has played a vital role in uplifting the region’s status as a thriving logistics hub. From two new fulfillment centers it plans to open in Victorville and Ontario in 2022 to the air hub in San Bernardino, the company has invested $19.3B in the Inland Empire since 2010 and added 40K+ jobs, according to the company’s U.S. Economic Impact Report.

Amazon is the largest private employer in the Inland Empire, adding 40K jobs since it came here in 2010. The cumulative impact of Amazon’s presence in the region is that “air cargo volume into Ontario increased by 21% in 2020“, according to Aviation Pros.

Startempire Wire previously reported that “21 of the 100 industrial leases in the USA were bagged by the Inland Empire region. The real estate of this business totals to an area of about 17.5 million square feet“, per CBRE’s data.

That being said, Riverside was home to two of the largest leases within the Inland Empire. One of these is the Sycamore Canyon, Business Park. A high ratio of this industrial leasing activity is associated with e-Commerce companies as per CBRE’s data, 25 million square feet were leased in the Inland Empire in 2019 just by e-commerce firms.

Per UCR’s School of Business Center for Economic Forecasting and Development report, business activity in the Inland Empire has increased to a whopping 2.3% in the 3rd quarter of 2019. This is higher than the US GDP of 1.9%, recorded in the same duration.

The two key factors contributing to the region’s thriving logistics sector in general and business growth, in particular, are demographics and infrastructure.

Per CBRE’s data, “16.3 million people live within 50 miles of the Inland Empire (IE) core, the second highest industrial market population in the country, behind Northern/Central New Jersey“. And we already discussed how the cargo handling infrastructure, from airports to railway networks (both BNSF and Union Pacific service the market) and freeways, contributes to the Inland Empire being one of the largest U.S big-box industrial markets.