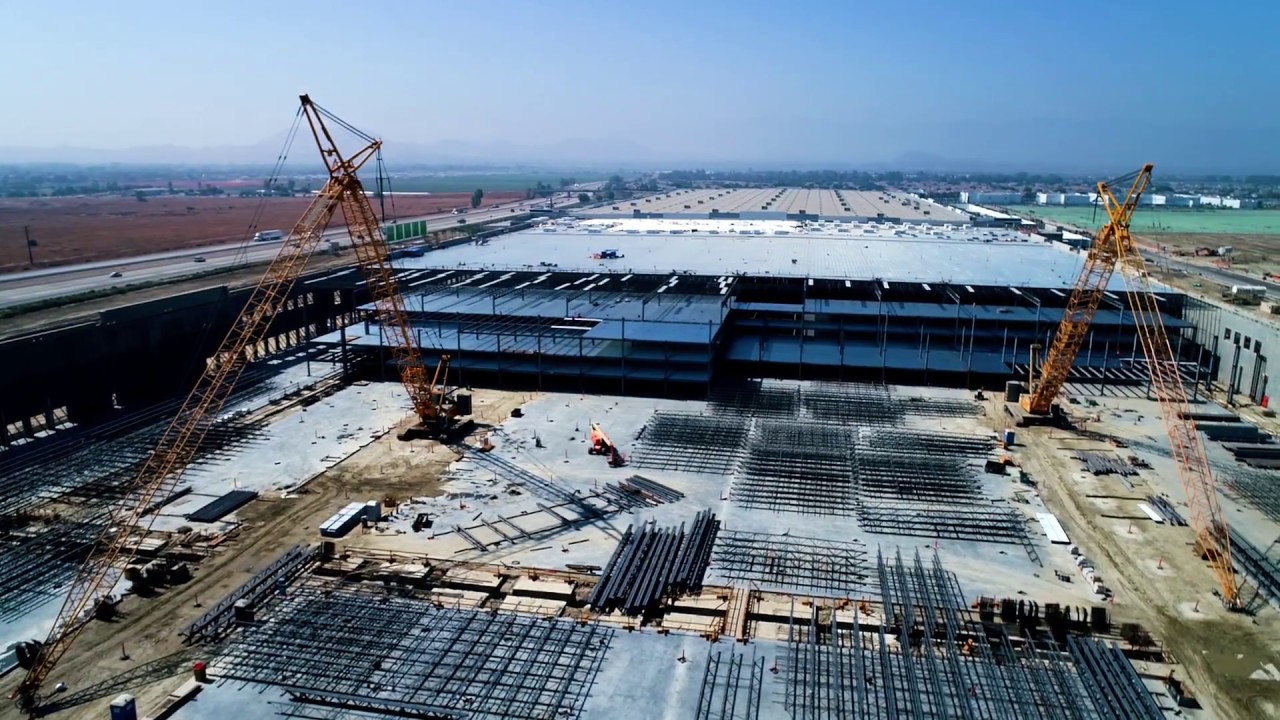 SRG was established in 1993 as the premier west coast real estate development and investment company concentrating on multifamily and commercial buildings.

The distribution facility, next to a Prologis warehouse and several other industrial buildings, was constructed in 2000 on 42.8 acres at 13000 Mission Boulevard and 3100 Milliken Avenue. Although it was formerly leased to Kmart, it’s not apparent whether there is a tenant there right now. Requests for feedback were not promptly answered by either the buyer or the seller.

Inland Empire Has Closed $4B in Warehouse Sales In 2022

According to a recent analysis from CommercialEdge, the Inland Empire closed warehouse acquisitions worth $4.06 billion this year through October, with an average price of $301 per square foot.

Rent growth continues to dominate port areas like those in Southern California. In the Inland Empire, rentals increased 11.6 percent over a year that ended in October.

Industrial Market in the Inland Empire

The nation’s industrial development pipeline is still expanding, now at 713.6 million square feet under construction, and vacancies remain low, signaling that demand continues to outpace supply and new deliveries. However, the paper claims that the industry has suffered from the unpredictability of the financial market’s climate.

Other Purchases in the Inland Empire

Best Buy leased 501,649 square feet in the bigger industrial park known as LogistiCenter at Eastvale earlier this year. In the summer, Rexford Industrial Realty purchased a brand-new 1.1 million-square-foot complex for $471.7 million, or $445 per square foot.

Real Estate Development Associates (REDA) plans to build another significant new industrial development in Southern California, this time in a distribution center utilized by the nation’s leading eCommerce and logistics firms. REDA paid $122 million for 130.2 acres in the Inland Empire and will build one phase of the South Ontario Logistics Center near the Chino Airport.