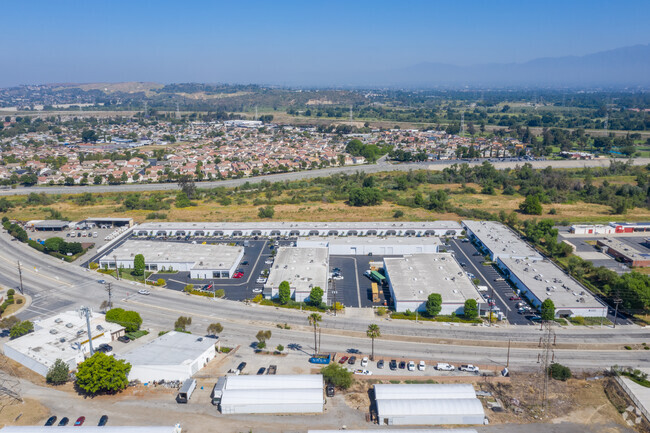 According to CBRE’s third-quarter market analysis, the vacancy rate in the Inland Empire remained at record lows. Warehouses of more than 500,000 square feet had 0% vacancy across the area, and asking rents increased 60% year over year during the third quarter.

With over 112.5 million square feet of warehouse and logistics space, the Ontario submarket has the highest inventory in the Inland Empire. Prologis is constructing a 4.1 million-square-foot warehouse for Amazon in a distribution center shared with Home Depot, Walmart, FedEx, and Kenco.

We also reported another property sell made in the Industrial sector of Southern California in 2022.

Dedeaux Properties expanded its footprint to the Inland Empire in Southern California. The Los Angeles-based company put down $43.7 million for a 13.6-acre industrial facility with almost 98,000 square feet in October 2022. The distribution facility was owned by BWP Inc., affiliated with the building’s user, Barrette Outdoor Living.

Ottogi America, a distributor of curry, ramen, noodles, sauces, and other Korean cuisine items, purchased the 106,072-square-foot property in the city of Ontario from the Winsford Corporation. According to Vizzda statistics, the home sold for $56 million, or a stunning $528 per square foot.

REDA Real Estate Complex Associates (REDA) intends to construct yet another significant new industrial development in Southern California. The project will create 2.9 million square feet of Class A logistics space in Ontario, California. In a distribution center shared by Home Depot, Walmart, FedEx, and Kenco, Prologis is building a 4.1 million-square-foot warehouse for Amazon.