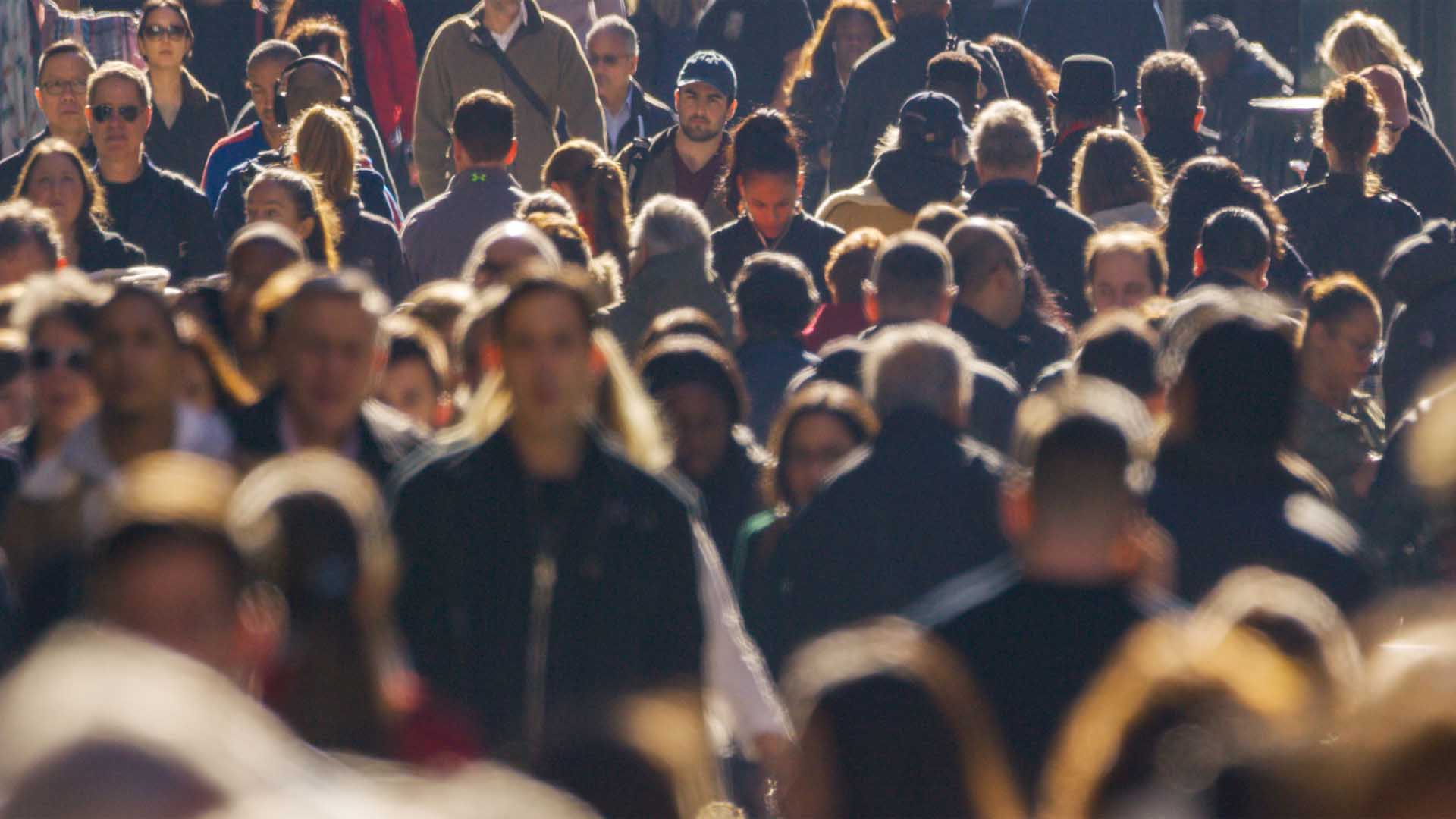 According to a new analysis published by the UCR School of Business Center for Economic Forecasting and Development, the underlying cause and a significant future challenge for the country is worker shortage, which is driven by a lack of real, long-term population growth.

Analysis of the Research by UCR

The study found that the long-run population growth of Americans between the ages of 25 and 54 drastically increased in the 1970s, peaked in the middle of the 1980s at over 2% growth year, and then rapidly decreased in the 1990s due to sharp drops in birthrates.

International migration increased in the 1990s, partially countering the baby bust. Still, it too drastically reduced after the turn of the century. The country’s population growth rate for those of prime working age is at 0.2%, which is one-tenth of what it was 40 years ago.

Thornberg points out that although these population patterns have been evident in the data for many years, policymakers and corporate executives haven’t given them much attention because they occur gradually.

According to the data, California, particularly Southern California, has a worse labor deficit than the rest of the country. The scarcity of housing in the state effectively restricts population and labor force expansion, deteriorating affordability and pushing people and businesses out. Furthermore, the demographic projections for the state portray a pessimistic picture of future developments.

Highlights from the Report:

The report specifically highlights the following:

Longer-term, elected, and regulatory officials can influence things in a variety of ways, including:

Startempire Wire reports about a new grant for UCR

The analysis concludes that all of this indicates that government organizations and politicians should focus on boosting the labor supply and assisting businesses in adapting to a new environment where people are a limited resource. Leaders can take an immediate, somewhat passive action to help: they can loosen labor market restrictions to give firms the most latitude possible in choosing their employees.