Murrieta to Have 1st Amazon Fresh market in the Inland Empire 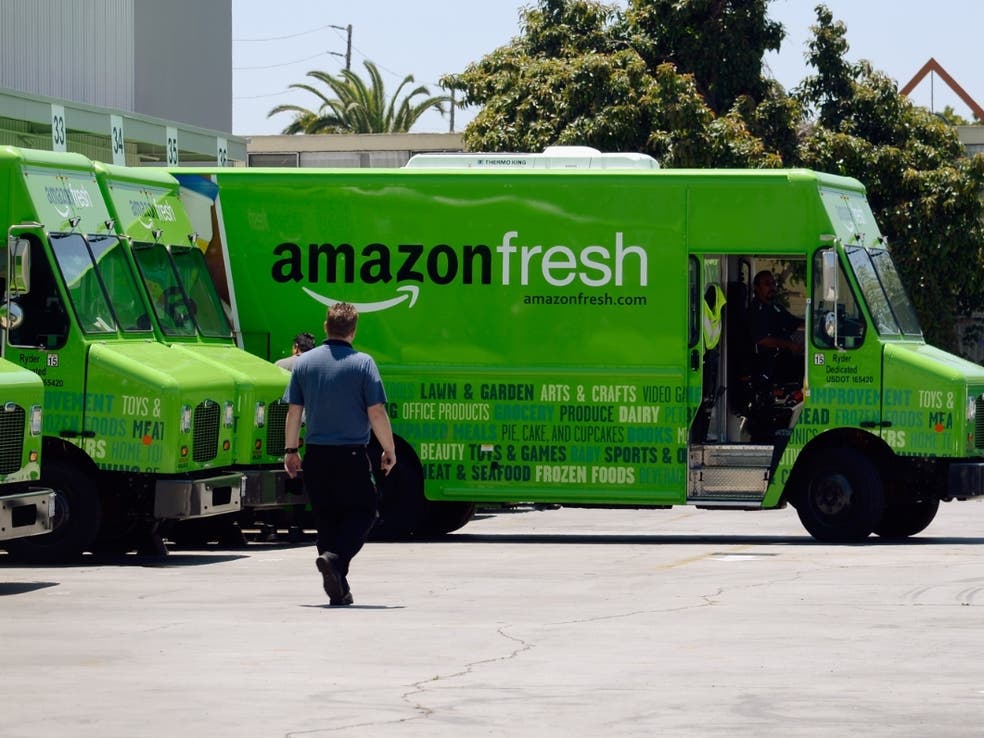 “Amazon Fresh will be a welcome addition to the retail center, which includes Burlington, Ross Dress For Less, Marshalls, and Floor & Décor, among other anchor stores,” Scott Agajanian, Murrieta’s deputy director of economic development.

Amazon’s Inland Empire presence grew significantly in the past few months. Startempire Wire reported Amazon’s opening of two fulfillment centers in the Inland Empire in 2022, one in Victorville and the other in Ontario. And Amazon Air already started operating out of San Bernardino in April this year.

The company published its economic impact report and shared how it has invested more than $19B in the Inland Empire since 2010 and created 40k jobs in the past ten years.

Amazon is the largest private employer in the Inland Empire, a region east of Los Angeles. While there has been criticism of Amazon’s work culture, where pickers and sorters are expected to work according to ‘machine-like’ precision. Pickers are expected to ‘pick’ fast enough to maintain their hourly rate.

Other issues include the high turnover of employees and their subsequent disqualification from their health benefits and 401(k), according to Erika Hayasaki in The New York Times. Some estimates put Amazon’s employee turnover at double the average for retail and warehousing industries.

Amazon’s impact on the local employment ecosystem is massive, so much so that the concerns regarding employment conditions, high employee turnover, and the impact of automation remain in online debates. Most people who take up Amazon jobs below the managerial level usually juggle 2-3 jobs and transitioning to one job that pays them $15/hr. is it a welcome omen until excessive fatigue and boredom caused by repetitive tasks and physically demanding jobs sets in?

For now, Amazon has created 3k+ jobs in Southern California via its Amazon Fresh markets since then it started operations in fall 2020 here in SoCal. The ‘job creation’ narrative outshines all other concerns amid the massive joblessness common folk had to bear after the Coronavirus pandemic.

Amazon Fresh has a variety of food items like meat and seafood, baked goods, and prepared foods made daily at the store, including made-to-order pizzas, rotisserie chickens, and hot sandwiches. It is still unclear if Murrieta’s Amazon Fresh will have ‘Just Walk Out technology.

Also called ‘Amazon Go,’ this technology allows shoppers to enter a store, grab what they want, and leave without going through a checkout line or self-serve kiosk.

Amazon is sharing its technology with other retailers as well. It announced that retailers could apply for ‘Just Walk Out technology to be installed at their respective stores, and the company will Amazon will install it in as little as a few weeks from when it has access to the store.

However, according to Amazon, “retailers will still employ store associates to greet and answer shoppers’ questions, stock the shelves, check IDs for purchasing certain goods, and more – their roles have simply shifted to focus on more valuable activities.”

To get in touch with Amazon to have the checkout-free technology in your store, or anyone you know might be interested, you can head over to this link or email at [email protected].