Do you know who won The 2021-22 Golden Apple Award from the Inland Empire? 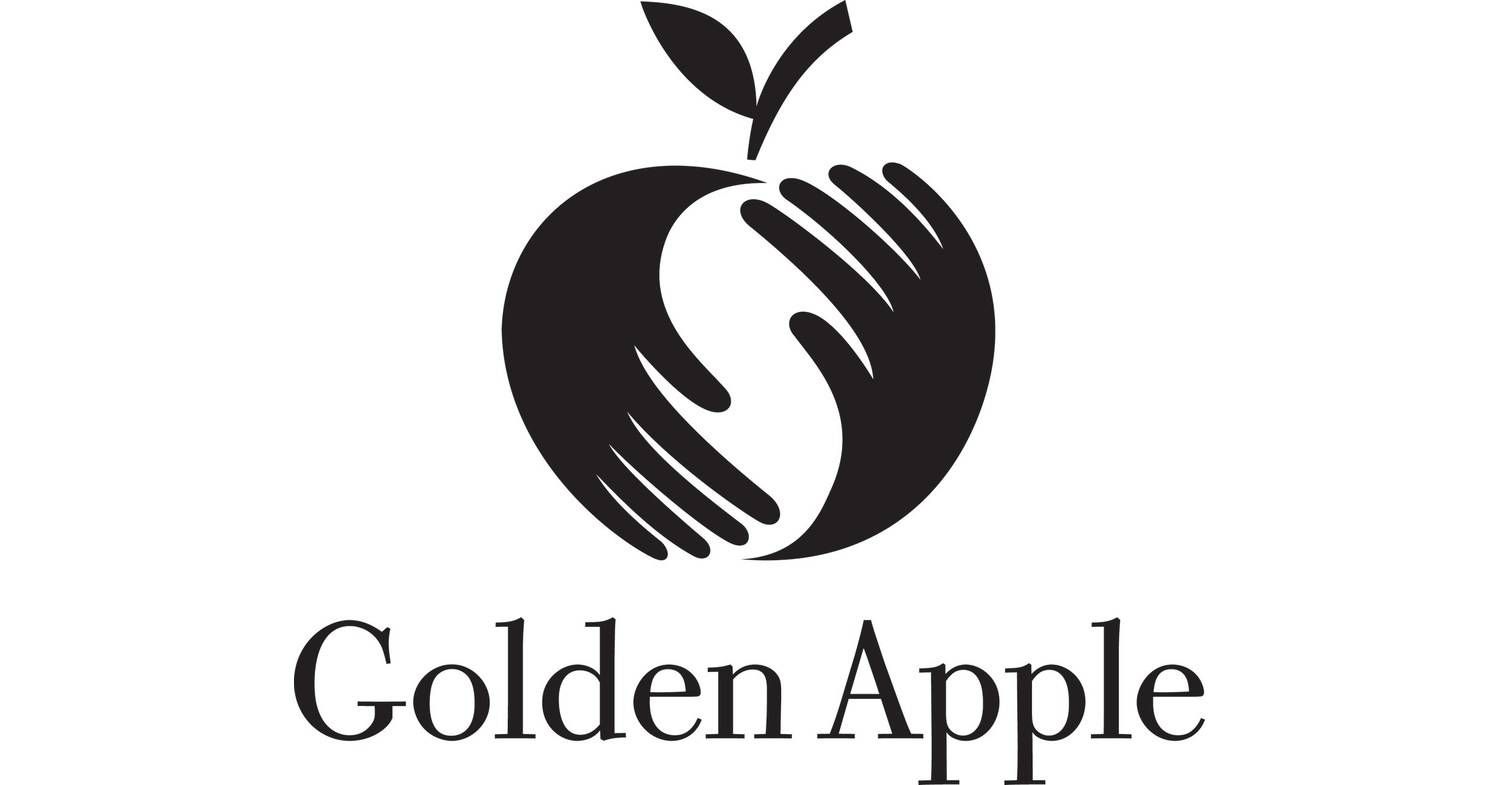 Stull teaches the discipline and has been a practitioner as well, enabling him to bring a unique and practical aspect to CSUSB’s entrepreneurship program.

More than a Professor

Michael Stull is more than a professor. His contributions to the entrepreneurship ecosystem go beyond teaching about entrepreneurship. In 2003, IECE at California State University San Bernardino established the Spirit of Entrepreneur Awards program.

The originator and executive producer of the Spirit of Entrepreneur Awards were Michael Stull, who came up with this concept. The award competition is a vital platform for the growth of San Bernardino’s local entrepreneurial students.

CSUSB & Professor Stull: A Match Made in Heaven

Professor Micahel Stull is at the right place at CSUSB. At this Southern California university, he leads the Inland Empire Center for Entrepreneurship (IECE) and is a key player in the local ecosystem for entrepreneurs.

Startempire Wire previously covered how the University plays a vital role by publishing state of entrepreneurship reports and surveys and is among the nation’s top universities for cyber security research and grant programs.

Some highlights are as under:

Professor Stull’s recognition as the top CSUSB professor acknowledges his decades-long contribution and persistent efforts to make Inland Empire the hub of entrepreneurship.

Stull’s influence has spread beyond the confines of CSUSB. Not only have his students gone on to start enterprises that benefit the Inland Empire and the area as a whole, but Stull also teaches entrepreneurship to an international student population.