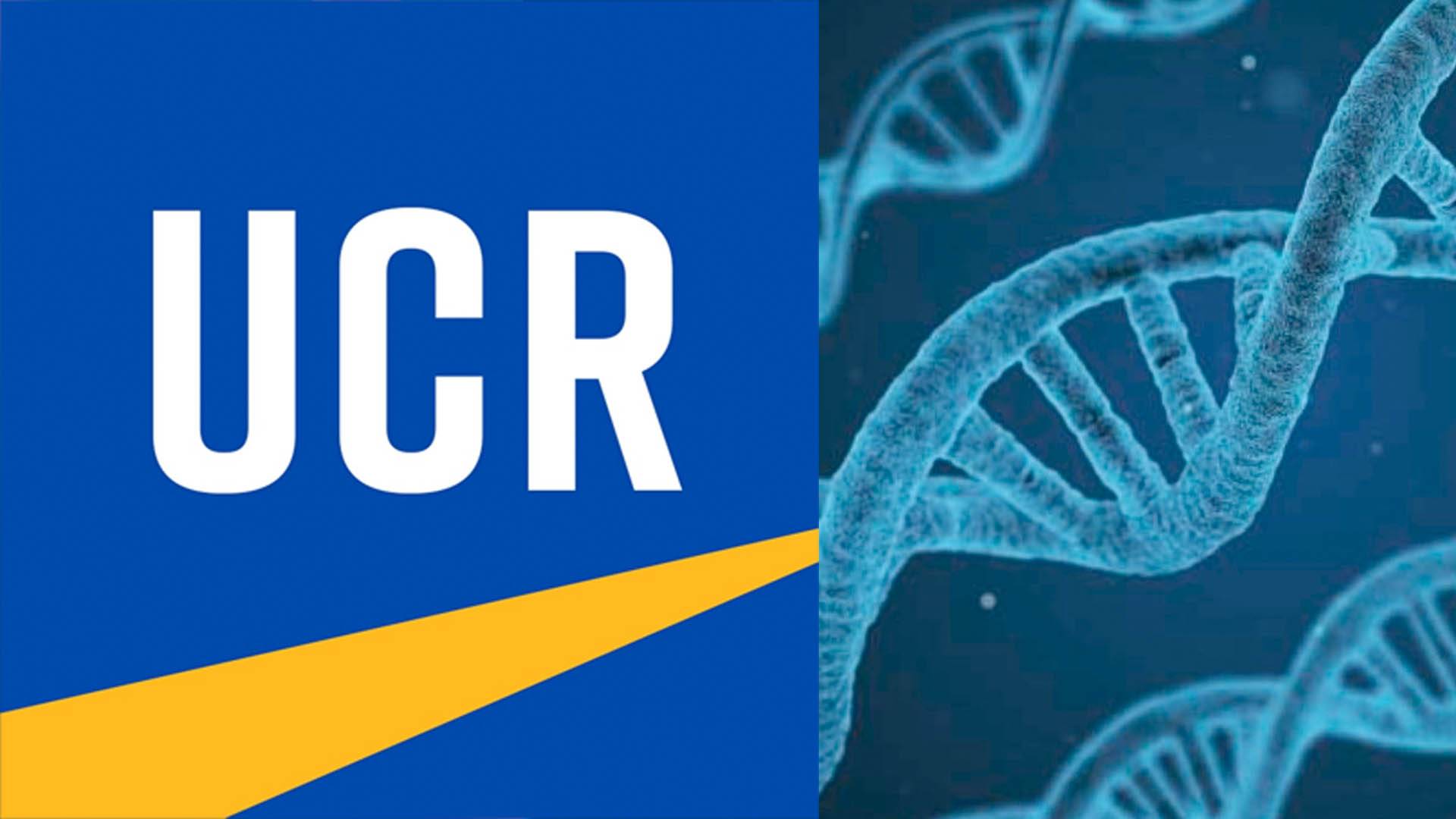 Recognizing the importance of RNA in modern biology and biomedicine, the University of California Riverside will establish Center for RNA Biology and Medicine, which now houses more than 30 researchers from across campus. The center’s director is Sika Zheng, an associate professor of biomedical sciences at the School of Medicine.

All living cells contain ribonucleic acid or RNA. It is, nonetheless, critical for fundamental cell biology, including coding, decoding, regulating, and expressing genes, as well as identifying human illness. RNA is used by the body to build cells, respond to immunological threats, and transfer amino acids between cells.

Following is a Q&A with Professor Zheng:

Q1. Why did you decide to start this center, and why did you choose to specialize in RNA?

Ans: In modern biology and medicine, RNA biology has become one of the most prominent fields. Cutting-edge developments in RNA biology and technology are pushing medicine and our knowledge of nature to new heights. We can use CRISPR to change the genome and fix disease-causing mutations. We’ve seen the potency of mRNA vaccines, a novel type of vaccine technology, in treating SARS-CoV-2 viral infection during the last two years. They are most likely merely the tip of the iceberg of RNA’s revolutionary potential. Several properties enhance RNA’s transforming capacity. Several properties enhance RNA’s transforming capacity.

First, the primary link between genotypes and phenotypes, RNA is an obvious target for biological alteration.

Second, because RNA is so ubiquitous, any breakthrough use will spread across the board, having a far-reaching influence.

Third, RNA comprises only four simple nucleotides, making it challenging to decode in biology but much easier to write and read from an experimental and engineering standpoint.

Once we decode the RNA codes and utilize RNA-based techniques, RNA has nearly limitless potential to alter health and society.

Q2. Why is this a good time for UCR to open this center?

Ans: The Center for RNA Biology and Medicine fosters a lively, dynamic research environment that capitalizes on UCR’s deep and unique capabilities in RNA research while also bridging the gap between scientific discovery and medical and industrial applications. We might easily fall into our silo because each lab’s RNA study at UCR is diverse. When we bring individuals together, though, the difference becomes a strength. By linking and supporting teams of researchers from various fields within RNA, spanning several UCR departments, I hope the center to be the platform and focal point for nucleating researchers, stimulating partnerships, forming synergies, and facilitating interdisciplinary connections. And, if it hasn’t been done before, the ideal moment to do something nice is now.

Q3. What distinguishes this center from similar facilities elsewhere?

Ans: There are multiple RNA centers around the country, each with its unique strengths and successes. Our center is brand new and has yet to chart its course. Our center investigators and trainees will make a difference. I view the center as a catalyst for our members’ success in addressing today’s and tomorrow’s RNA-centric industrial, biological, and therapeutic demands. I’m also establishing a new objective for the center: celebrating good research and the scientists who make it. Any other center has not specifically brought this about, but we will create the framework.

RNA is a single-stranded relative of double-stranded DNA that is less well recognized. The Center for RNA Biology is established to help researchers practice and experiment with new RNA-based demands. It is an all-in-one place for searching, experimenting, and addressing new terms in the field.

In the 2022-23 Center for World University Rankings, University of California Riverside was rated in the top 1.3 percent of universities worldwide. The rankings were announced on Monday, April 25, 2022. The university was placed 249th out of 19,788 institutions. UCR was ranked 81st nationally.