University of California Riverside Ranks Among Top 1.3% of Universities Worldwide 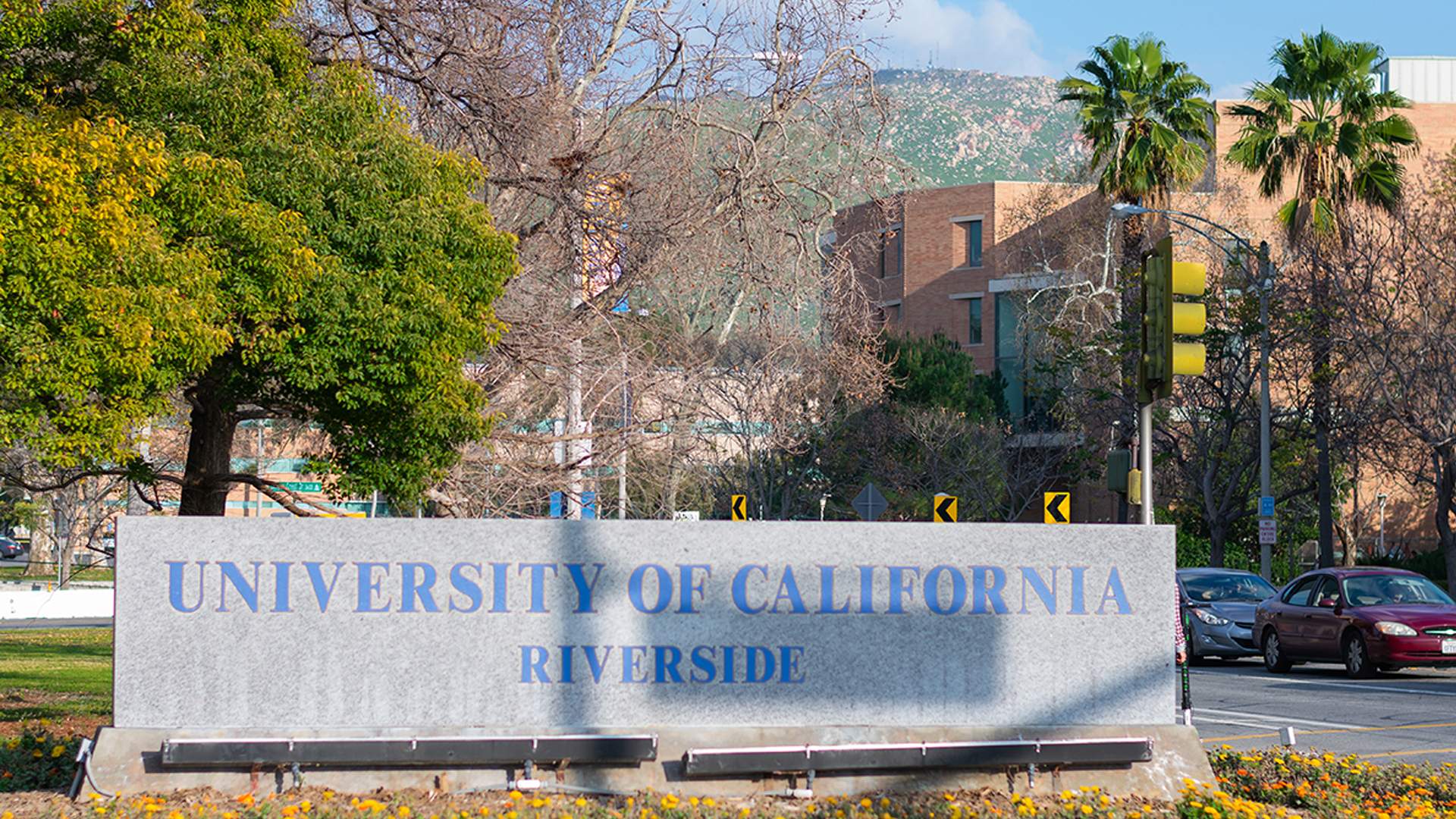 In the 2022-23 Center for World University Rankings, the University of California Riverside was rated in the top 1.3 percent of universities worldwide. The rankings were announced on Monday, April 25, 2022.

The university was placed 249th out of 19,788 institutions. In addition, UCR was ranked 81st nationally.

The Center for World University Rankings, a consultancy in the United Arab Emirates, publishes the rankings. The four main criteria for evaluating institutions are education, employability, faculty, and research.

Based on that technique, universities and colleges are awarded scores, with 100 being the highest. For example, UCR received a 77.6 rating.

We Cover this in our Weekly Wire Roundup

The data below shows complete details about UCR ranking.

About the University of California, Riverside

They pioneer research with economic, scientific, and social effects on the real-world issues they confront in California and beyond, with over 26,000 students and 1,100 professors, including two Nobel Laureates and 13 members of the National Academies of Science and Medicine.

Their influence is growing, as is the value of their work. The Center for World University Rankings rated the university among the top 1% of universities worldwide, while Forbes named it one of the top 12 public universities in the United States.

The advantages of being a Highlander extend beyond the numbers — and the confines of the sprawling campus. As a member of the UCR community, you’ll have access to the bustling city of Riverside, which is close to the desert, mountain, and ocean regions and dozens of significant cultural and recreational attractions.

The program aims to tackle social mobility issues in the Inland Empire region, and UCR is starting with its home base, the university itself.

The U.S. ranks 27th among 82 countries assessed for their social mobility showing there’s plenty of work the U.S. fed/state governments and higher education institutes can do to address this issue.

SmartBot360 is based in Riverside, CA, and was founded by Vagelis Hristidis, a Computer Science Professor at UCR with expertise in text and big data analytics. Originally, the startup was backed by the National Science Foundation.