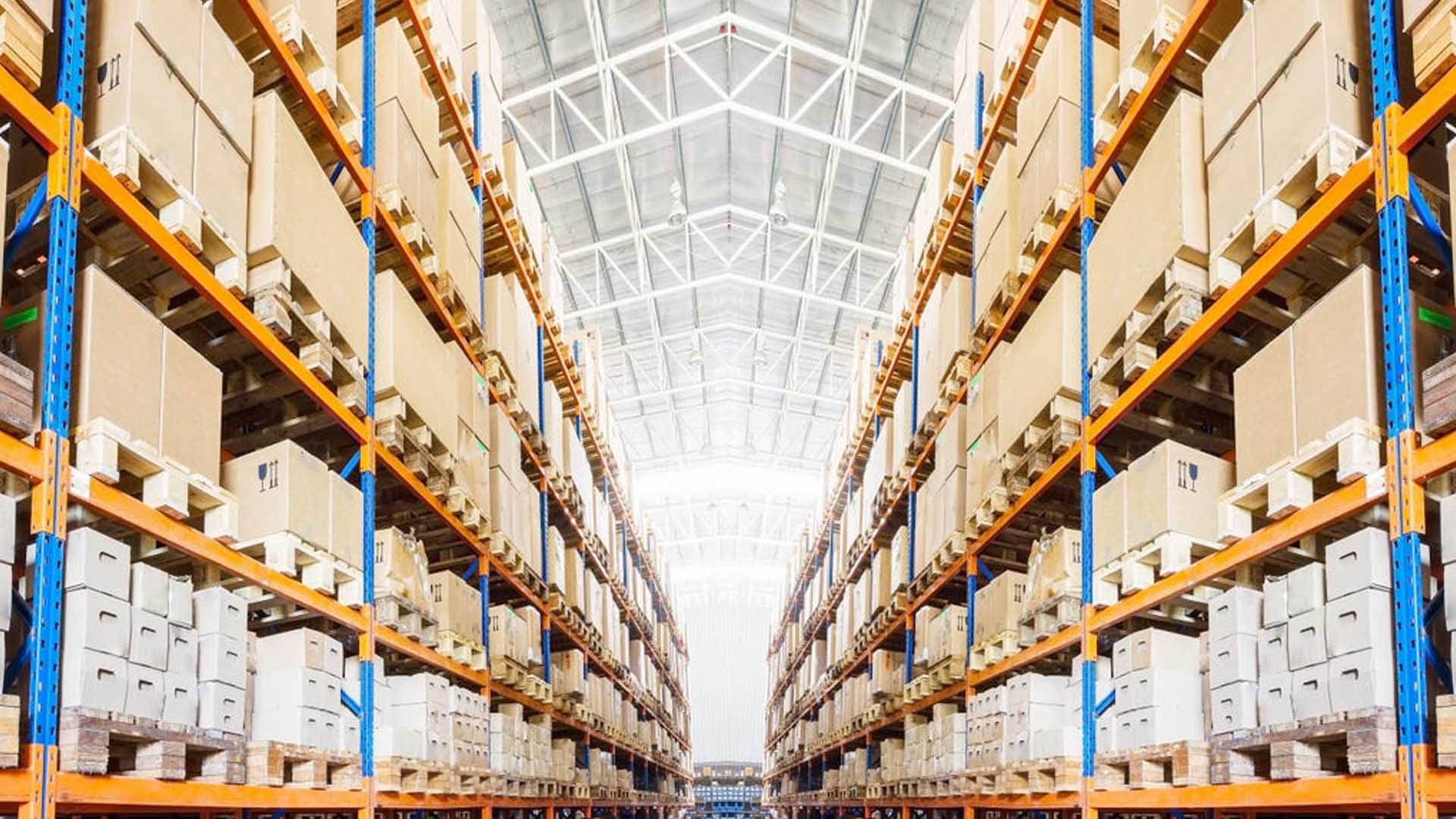 The total vacancy rate, which was already among the lowest in the country, increased 10 basis points (bps) from the previous quarter to only 1.6 percent across the area. However, this is still down 150 basis points from the 3.1 percent overall vacancy rate recorded a year earlier. Despite ongoing tight market circumstances, the Southern California industrial sector faces uncertainty in 2022 due to geopolitical issues and a 40-year high in inflation, which is a negative for consumers and, ultimately, industrial demand.

Even though over 42 million square feet of industrial space are currently under construction as of January 2022, the Southern California industrial market remains severely supply-constrained, as current development activity accounts for only 3.2 percent of the region’s massive industrial real estate base. As previously said, the industrial market in Southern California continues to be quite beneficial for landlords, with record low we can observe levels. However, rising macroeconomic concerns about inflation, energy prices, and consumer spending may negatively influence future industrial demand.

Warehouse rents in the Inland Empire have reached new heights.

Average asking rents continue to grow at a breakneck pace, up 18.7% or $0.20 per square foot quarter over quarter. Vacancy in the region fell further 20 basis points to 0.3 percent at the end of the quarter. Due to its 67 percent rental rise in a 12-month timeframe, the Inland Empire is no longer a considerably discounted alternative compared to the Los Angeles region. E-commerce and the Southern California ports remain the principal drivers of growth. The Inland Empire has established itself as the most sought-after market in the country.

Read the full report about the Inland Empire here.

The Inland Empire is one of the largest big box industrial markets of the U.S, according to the latest research by CBRE, an American commercial real estate services and investment firm. An industrial big box facility is a warehouse/distribution center of 200K square-feet or more space.

With major freeways, three airports, and a large railway network, the Inland Empire adds between 10 million and 25 million sq. ft. of new space annually that is absorbed by Fortune 500 companies.