UCR Launches Beyond Brilliant: A $50M Fundraising Initiative for Students 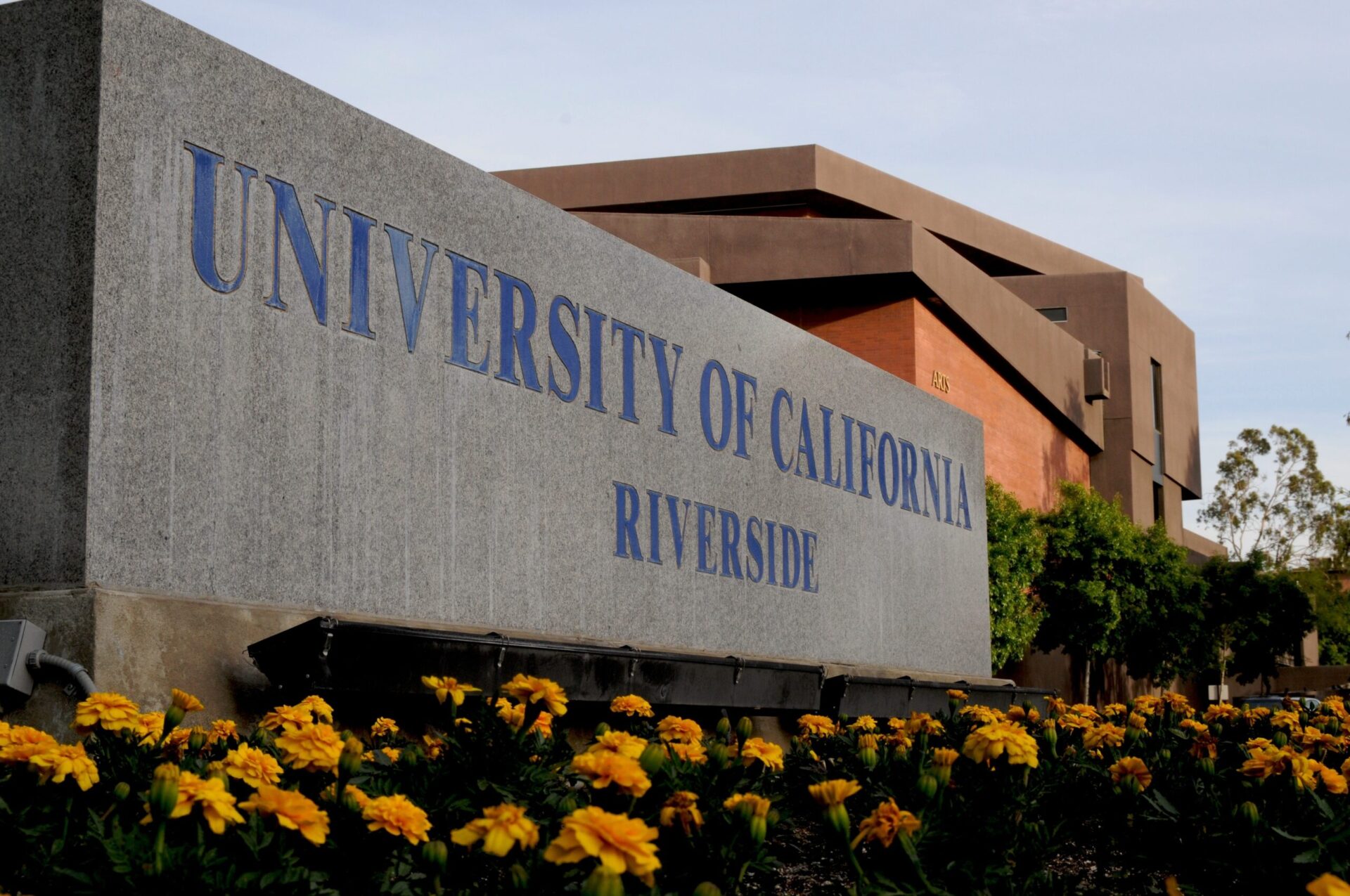 The University of California, Riverside (UCR) launched a new fundraising initiative to support students — especially those from low-income families. The UCR initiative aims to raise $50 Million in the next five years to support things like:

Beyond Brilliant got its seed funding from UCR Foundation board of trustees member Erik Anderson through Anderson Community Partners.

“UC Riverside serves a lot a first-generation and low-income students who might not have had college on their radar but are able to attend because of their grades or receiving scholarships,. “Because they are navigating college for the first time, there are many aspects of the experience that they either don’t know about or that are intimidating or out of reach financially or emotionally.”

Erik Anderson | Member of the UCR Foundation board of trustees

Through this initiative, UCR also created the Trustee Student Support Challenge Fund that invites other trustees to join Erik Anderson in raising an overall $10 million pool of funding. This would be a dollar-for-dollar match for all new donations supporting students.

UCR has a track record of raising millions of dollars for student support. The university ran a fundraising campaign that surpassed its $300 million goal on Sept. 10, 2020. The campaign ran for four years, from Oct 2016 to Dec 2020.

About Beyond Brilliant Campaign

The program aims to tackle social mobility issues in the Inland Empire region, and UCR is starting with its home base, the university itself.

The U.S. ranks 27th among 82 countries assessed for their social mobility showing there’s plenty of work the U.S. fed/state governments and higher education institutes can do to address this issue.

“UCR students are the best,” Atherton said. “Many of them are first-generation college students and I admire them for coming as far as they have on their own. They got here without us and now we need to be there for them so that they and their families can benefit from the world-class education offered at UCR.”

If you’ve got time, here’s a detailed webinar on the Beyond Brilliant Initiative by UCR.