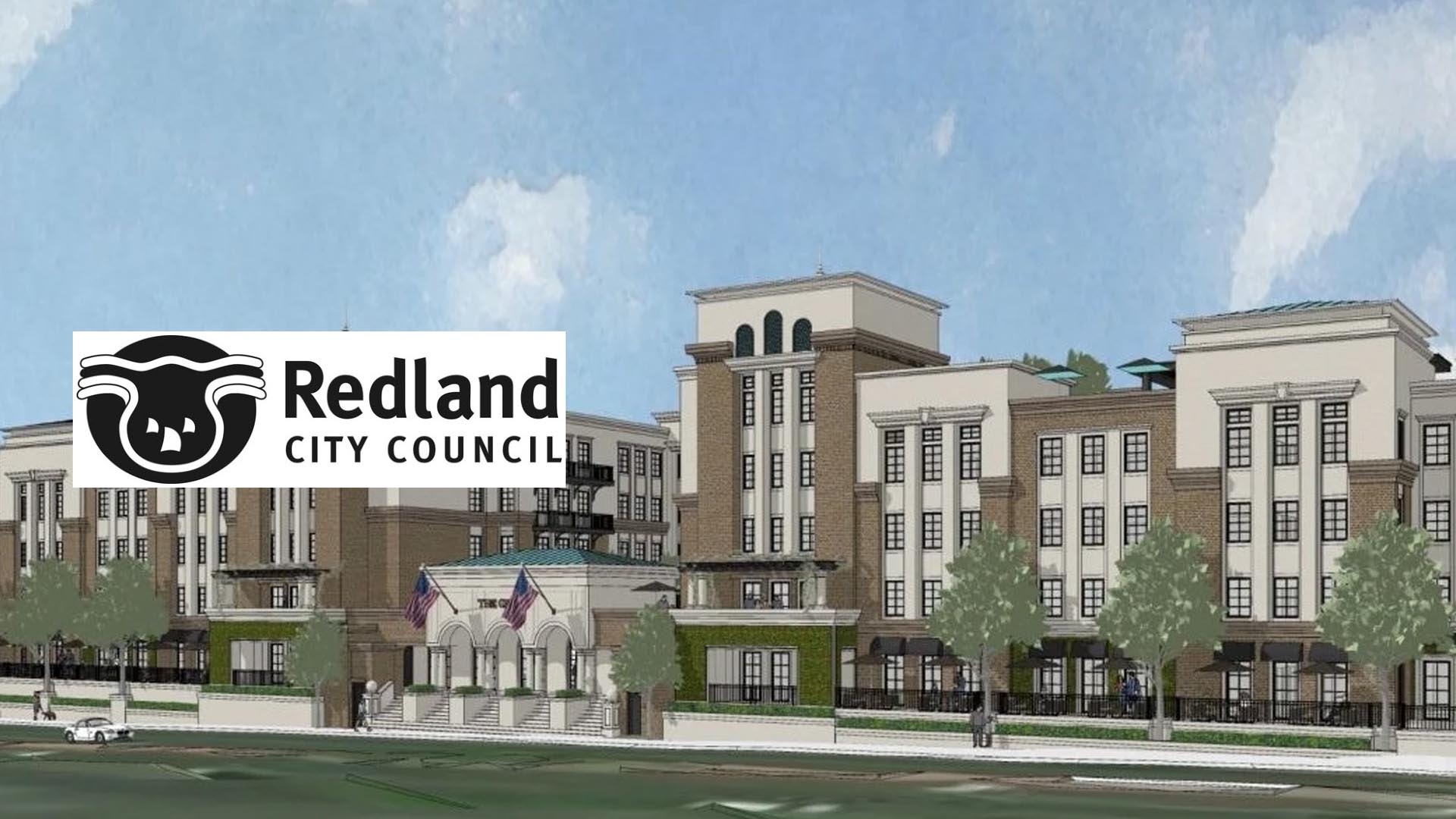 Much of the conversation on Tuesday night centered on the project’s physical components.

The City Council Votes to Proceed With Mall Development.

On Wednesday, Brian Desatnik, the city’s development services director, stated that the developer had sought a development agreement that includes the period of the deal, the city’s fee structure, a construction date, and when entitlements would expire.

According to Desatnik, the reconstruction proposal might be authorized with specified objective requirements. The rejection of this project is based on particular health and safety problems that were not detected.

Village Partners LLC, the mall’s applicant, submitted its designs for a transit-oriented makeover. Following community members’ complaints regarding the architectural components of the proposals, the commission was presented with several alterations to the initial plans.

Village Partners’ architect John Ellis of the Seattle-based company Mithun informed the commission that much of the planned development is influenced by historical Redlands architecture.

The commission also expressed concerns about water features and the outside façade of multiple buildings, while community members in attendance portrayed issues about parking and project density.

There were over 25 public respondents, with around half in favor and half against the initiative. Many opponents of the proposal raised severe worries about the development’s potential to increase parking difficulties.

The project includes commercial and residential parking designs with a total capacity of 1,000 spaces. Commenters were also concerned that the project’s density would cause traffic congestion in the downtown area.

The Redlands Chamber of Commerce’s executive director, Evan Sanford, raised his voice about the level of construction.

“We are at a very critical time in the city’s growth, all in the span of a few years, the train, the mall, the mixed-use development plan for the old public safety building, the University Village, a potential Hilton Hotel, all in the span of about two miles … for them all to be approved and under construction in the next few years is an enormous risk.”

Many of the community’s younger residents favor the project’s additional housing choices. Those in favor expressed enthusiasm for the project’s long-term viability, which has minor environmental implications than urban sprawl expansions near the city’s border.