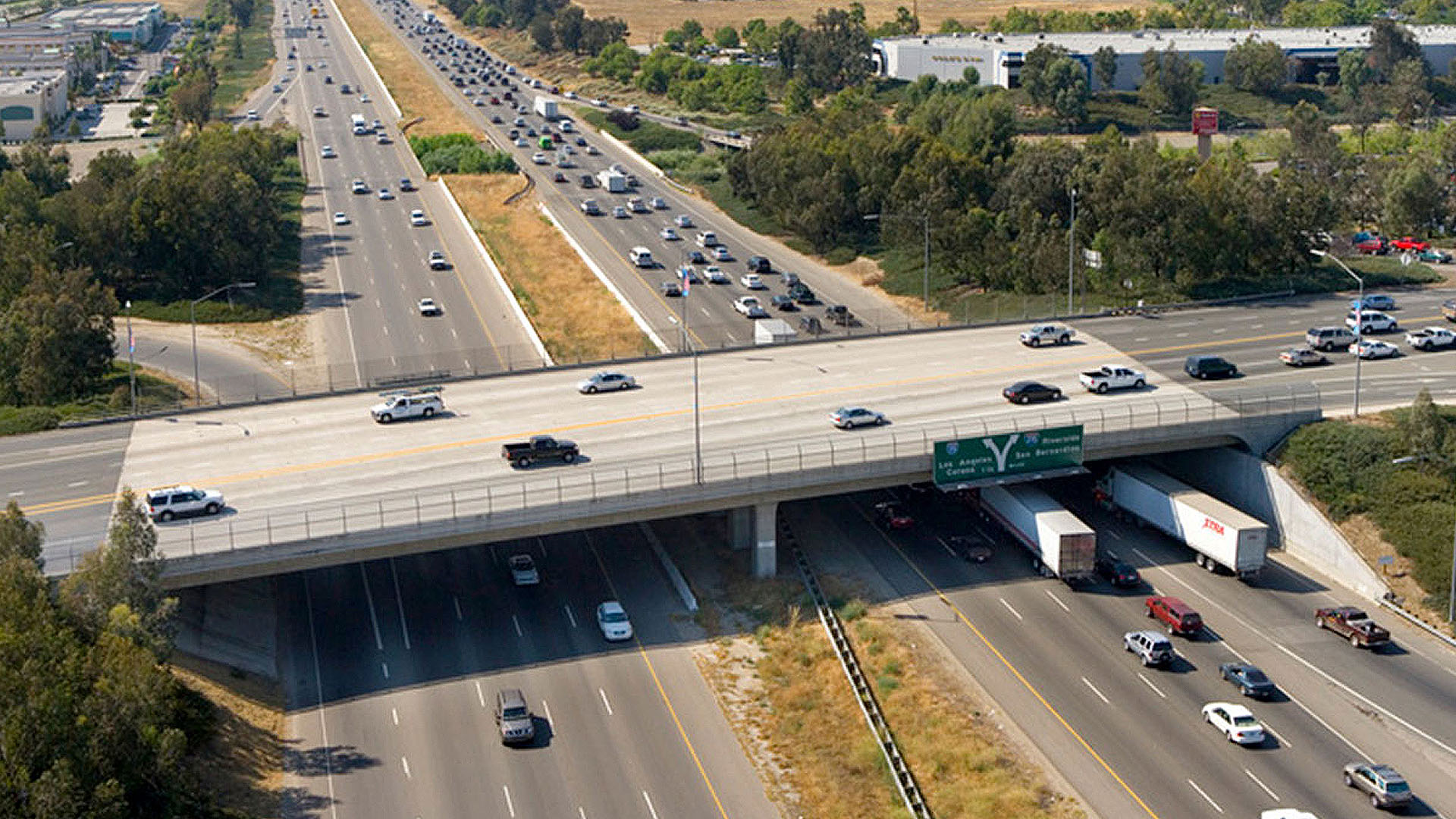 The city was recently awarded $50 million in funding from the US. Department of Transportation to fix its freeway congestion. This money closes the gap in phase two of the I 15 French Valley Parkway project.

The project consists of three main phases. In comparison, the reach of all stages of the I 15 French Valley Parkway project is rather long, with improvements extending south of Overland Bridge and north beyond the 15 to 15 split.

Phase one was completed a few years ago and provided some much-needed relief to southbound traffic.

During phase I construction:

In phase II, building the northbound collector/distributor system along I-15 is intended to offer temporary respite.

The design and environmental phases of Phase II are complete. The goal is to begin construction in December 2022. The length of the project is about two years.

Phase two will focus on the northbound side. Phase two will construct approximately 2 miles of improvements along northbound Interstate 15 between Winchester Road and the 15 to 15 split. The most important aspect of this phase will be the elimination of the merging and weaving between Winchester Road and the split. This merging was the most significant factor of congestion, making it the highest priority to fix for the city.

That fix takes the form of a physically separated parallel roadway called a collector-distributor system or CD system. It allows vehicles entering the freeway from Winchester Road and French Valley Parkway to have dedicated ramps onto either the 15 or 215 without entering traffic flow on the existing freeway lanes.

The onramp traffic from Winchester Road is directed into the CD system and remains separated from the freeway. Whether you get on the highway at Winchester from the east or the west, both ramps will join the same CD system until north of the split. Thanks to that new barrier.

Vehicles traveling north on I-15 will not have to deal with cars entering the freeway once they pass Rancho California Road until they reach this point.

In the Future: With the completion of French Valley Parkway from Jefferson Avenue to Ynez Road, the entire interchange link to I-15, and the southbound collector/distributor system along I-15.

Legado at Fleming Ranch: A 330-acre master-planned community in Menifee near Temecula

It’s interesting how Temecula plans to spend over $350K to enhance one of the main roads that run through the French Valley. Not only will they be improving pedestrian safety, but they’ll also be adding new landscaping upgrades that can attract people to the area.