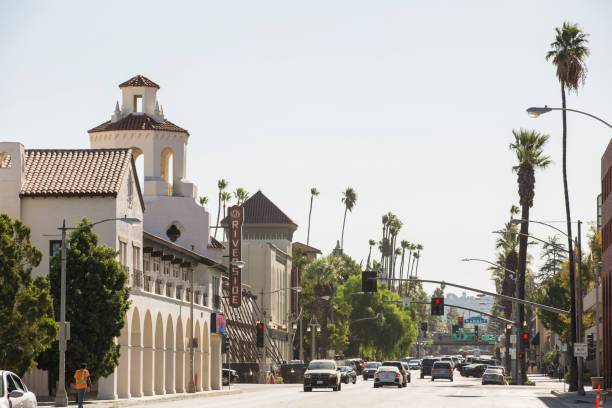 The Inland Empire has gained back all of the employment/jobs lost due to the COVID-19 problem. Rather than a net loss, the region has grown total payroll employment since the pandemic initially threw global labor markets into disarray.

Increase in Number of Jobs in the Inland Empire

According to a report issued by the UC Riverside School of Business Center for Economic Forecasting and Development, the Inland Empire’s labor market has already reached its pre-pandemic high, having gained back all of the employment lost due to the COVID-19 problem — and more. Furthermore, the yearly benchmark revision provided by the state’s Economic Development Department, or EDD, reveals that, rather than a net loss, the region has grown total payroll employment since the pandemic initially threw global labor markets into disarray.

The labor market in the Inland Empire had grown by 151,200 jobs since April 2020 and is presently 1.4 percent (or 22,500 jobs) higher than it was in February 2020, just before pandemic-driven public health measures were imposed. Since February 2020, total employment in the region has increased by 0.9 percent, rather than dropping by -2.2 percent as the EDD had predicted.

“The Inland Empire has now reached the point where we can talk about job growth as opposed to recovery. California has recovered 92% of the jobs it lost, and with relatively high vaccination rates and falling hospitalizations, the job expansion at both the state and regional level should continue in 2022.”

~ Taner Osman, Research Manager at the Center for Economic Forecasting and one of the report’s authors